In a memorandum of understanding signed Monday, the two leaders committed $44 million to explore rebuilding the span between the two states. 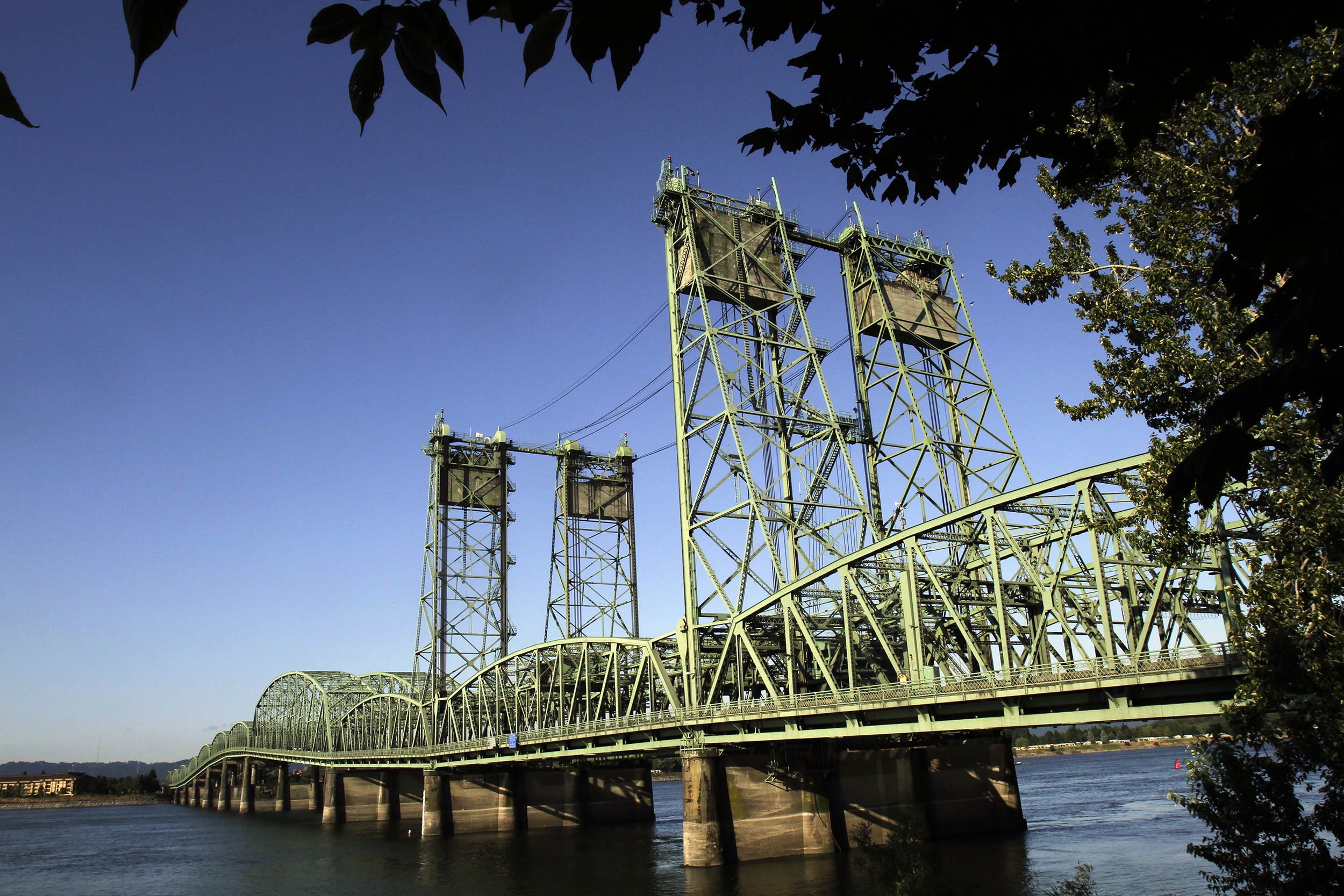 Worried about the potential of the current bridges collapsing, the governors of Washington and Oregon introduced a proposal Monday to build replacement bridges across the Columbia River between Vancouver and Portland.

In 2013, the Washington state Senate, then controlled by Republicans, killed the last proposal to build the bridges, citing concerns about the cost and practicality of putting a light rail line on the structures. Today, Democrats control both chambers in the legislatures of both states.

Both Gov. Jay Inslee of Washington and Gov. Kate Brown of Oregon are fans of putting a light rail line on any new bridge. But the memorandum of understanding they signed Monday to tackle the project did not mention light rail, meaning that concept is not locked in.

The two current bridges are next to each other on Interstate Highway 5. One bridge, built in 1917, holds three northbound lanes, while the other, built in 1958, carries three southbound lanes. (Although there are two bridges, they are frequently referred to as one bridge.)

The bridges handle at least 130,000 vehicles daily. Each has a lift that can raise a portion up to 176 feet above the river to allow ships through. These lifts occur 20 to 30 times a month.

A major geological fault line runs north and south off the Washington and Oregon coasts, with the last major earthquake having occurred about 1700.

Inslee and Brown believe the current bridges cannot hold up during an earthquake. “It’s mandatory that we replace the bridge,” Inslee said.

The two governors, both Democrats, also see a blossoming population and economy in Vancouver and Portland requiring bridges with bigger capacities. “We have to accommodate the increased demands of commuters and travelers across this bridge,” Inslee said. Brown added: ”We have to invest in the bedrock of our states’ economies, and that’s infrastructure.”

The proposed bridge replacements prompt numerous questions, including a construction timetable, location and design. Also up in the air is the price tag and where the money would come from.

As a baseline, the 2013 proposal that was rejected had a $3.5 billion price tag, which included light rail accommodations. Slightly more than half of that money — $1.8 billion — was to come from tolls. The federal government and the two state governments were to split the remaining costs, with the project dying when Washington’s Senate would not provide the state’s $450 million share.

Inslee could not say how the proposed bridges would compare with the 2013 plan's $3.5 billion. “I know [the price] will be lower than if we wait for a year or two,” he said.

Inslee said the recent passage of Initiative 976, which drastically cuts Washington’s car-tab fees to $30, likely would not affect replacing the two bridges. While I-976 is putting a major wrinkle in many new transportation projects, it does not affect needed repairs — and Inslee contended replacing the two bridges is a needed repair. Also, the governments of Seattle and King County have joined a lawsuit seeking to nullify I-976.

Another unknown is how much in federal funds the project can obtain. Brown and Inslee said that depended on Congress, and that the project would have a better chance of obtaining federal money if it becomes part of a nationwide package of bridge and transportation appropriations.

The two state governments have committed $44 million to create a joint office to put together a bridge proposal. The joint effort won’t have its decision-making process in place until early 2020. It is supposed to turn in a report with recommendations to the two state legislatures by the end of 2020.

Rep. Paul Harris, R-Vancouver, attended the signing and later voiced cautious optimism about Inslee and Brown's revival of the bridge. "We certainly don't oppose the bridge," he said. He also noted that much of the legislatures have changed on both sides since 2013. The replacement bridges' biggest foe in 2013 — Sen. Don Benton, R-Vancouver — has since retired and joined the Trump administration.

Harris would prefer to see a better bus system put in place instead of moving forward with expanded light rail. However, he has a wait-and-see stance on how the upcoming year's worth of study will turn out.

"Lets have a dialogue and see the the data shows," Harris said.

Washington saw the Skagit River Bridge collapse in Mount Vernon in 2013. An overloaded semitruck on the interstate was slightly too tall and struck an overhanging strut on the outside lane, resulting in two vehicles with three people falling into the river. The three suffered minor injuries. That bridge, which averaged 71,000 vehicles a day, was built in 1955.