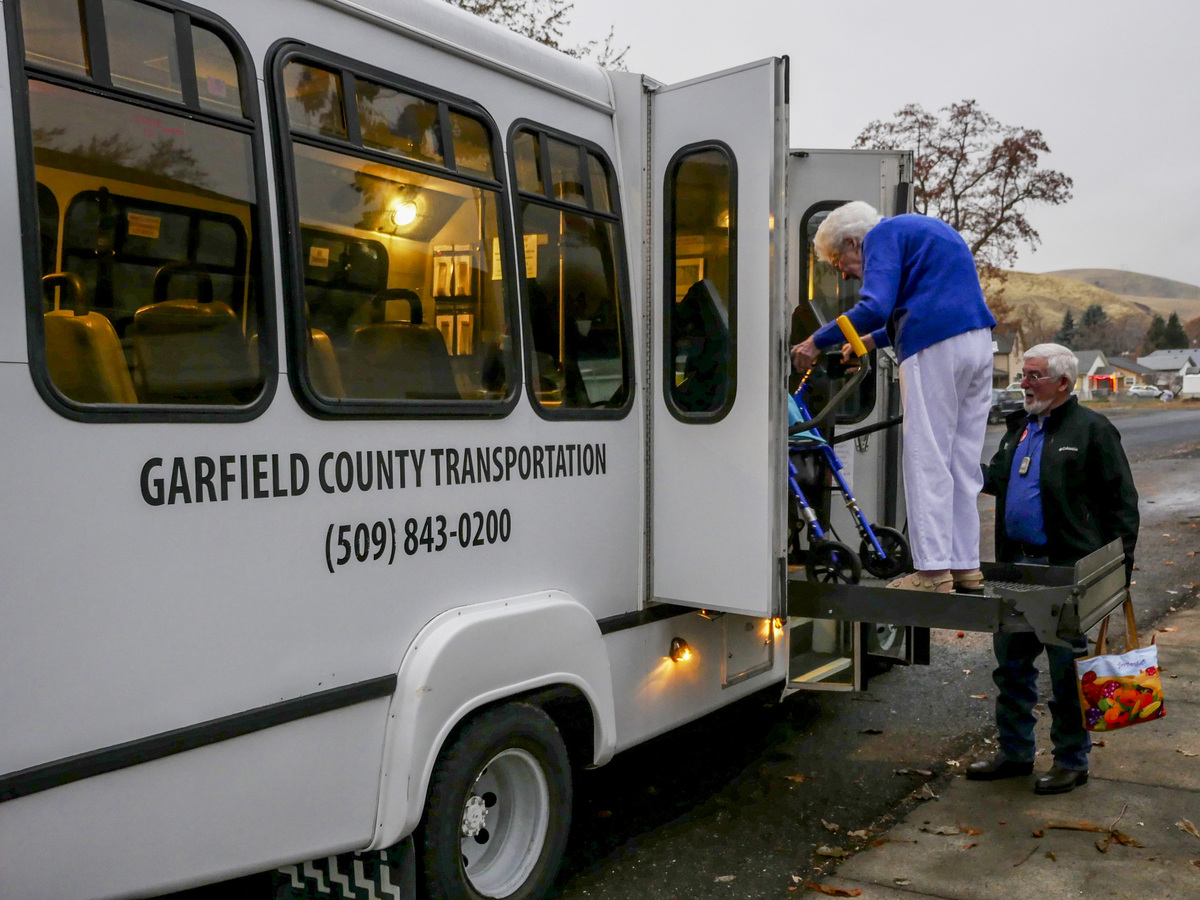 Garfield County voters, few though they were, turned out in favor of Initiative 976 earlier this month. About 58% of the 1,021 voters who cast ballots in the traditionally conservative southeast Washington county joined the majority of state voters demanding car-tab fees be reduced to $30, to the detriment of state and local transportation budgets.

As expected, the initiative’s passage prompted legal action, led by Seattle-area governments and public transit supporters protesting a projected $4.2 billion cut in revenue for transportation and transit projects over the next six years. But there has been an unexpected addition to that Puget Sound-centric group: the Garfield County Transportation Authority.

Garfield County, the state’s least populous, relies almost entirely on state grants to pay for its transportation systems. Pomeroy, its largest city, with 1,388 residents, has more than half the county's population. Speaking Thursday, Pomeroy Mayor G. Paul Miller says the city simply can’t make up for the lost revenue if I-976 stands.

"It takes everything that we've got just about to just make the functions of the city work, with basic things like running the sewer plant, the water system, maintenance of the city's parks," Miller says. "All those things just eat [the city’s budget] up."

While the group suing to nullify I-976 is expected to request an injunction blocking its implementation, the initiative is slated to go into effect Dec. 5. Ahead of that deadline, transportation departments across the state have deep concerns over how the loss of revenue will impact mass transit and street maintenance.

Miller worries that I-976 might mean the end of public transit in Garfield County. The transportation authority already runs on a shoestring budget, and, with other municipal departments squeezed, there is nowhere else from which to pull money. The county’s aging population — Garfield County’s average age is 46, almost 10 years higher than the state’s average — will be hit especially hard, as many elderly residents depend on buses for medical transportation.

One regular rider is 96-year-old Louise Munday, born and raised in Pomeroy. She uses transit for "everything,'' she says, from getting to the food bank in town to her twice-monthly trips to Pasco. The bus comes right to her door, a necessary step as she uses a walker and has limited mobility. Driver Gene Smith, who has driven for 14 years, greets her at her door and helps her onto the ramp to board the bus at 6:45 a.m.

She says that, without this transit, she will be stuck in her house. No socializing, no medical trips, no shopping.

“I would be very depressed,” she says, pausing to consider what this change could mean for her.

It’s not only the elderly who depend on transit. Many of the town’s residents use the commuter bus that, five days a week, brings workers and students to Clarkston, a regional hub of 7,400 residents. The local routes run four days a week, for shopping and medical trips.

Miller, who also sits on the transportation authority board, says the agency chose to take part in the lawsuit because I-976 will be “devastating” to the county.

Pomeroy has already taken a financial hit in the years since a 2001 initiative that generally restricted the degree to which local governments can increase the property taxes they collect. Cities and towns can raise property tax revenue by no more than 1% a year, leaving them unable to keep up with inflation.

“These two issues, the 1% [annual cap] and ... 976 cutting back on the car tabs, both of those are significant funding sources that we’re dependent on, and yet there isn't any alternative to them right now,” Miller says.

"We're bottomed out on loans. We can't even consider taking a loan from some place," he says. "It has to be either a grant or an incredibly small contribution by this city."

Rachel Anderson, the transportation authority’s executive director, says the agency might take a hit as high as 75% of its $350,000 operating budget.

She says the community will suffer.

"We really wanted to do our homework," Leighton says. "We were ready to go on day one with a legal memo about provisions ... that we feel are unconstitutionally applied here."

The lawsuit called I-976 a "poorly drafted hodgepodge that violates multiple provisions of the [state] constitution.” The lawsuit lists six complaints, most of which relate to technical issues involving how the initiative was presented to voters.

Leighton says his group's leaders discussed the lawsuit with all of its member organizations, asking if any would join it. Garfield County Transportation Authority was first to respond and, because it had to move quickly on the lawsuit, is for now the only plaintiff outside the Puget Sound region.

“A lot of people might think this is just a Puget Sound-centric problem,” Leighton says. “I think out of any transit agency in the state, they face real harm in the sense that they could just end up closing their doors.”

Transit in rural communities is not optional for many residents, but a lifeline. Munday’s near-daily transit use means her life centers on the service.

"I would be stuck at home in my four walls if I didn't have this transportation," Munday says. “Life would be bleak.” 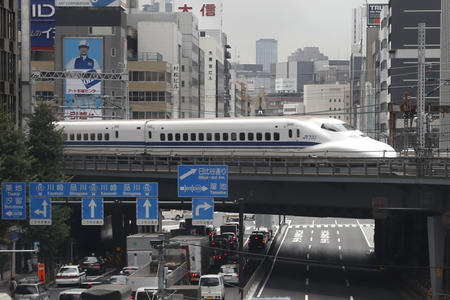