Officials must comply with a subpoena for documents related to the bus routes, streetcar and other projects by next week. 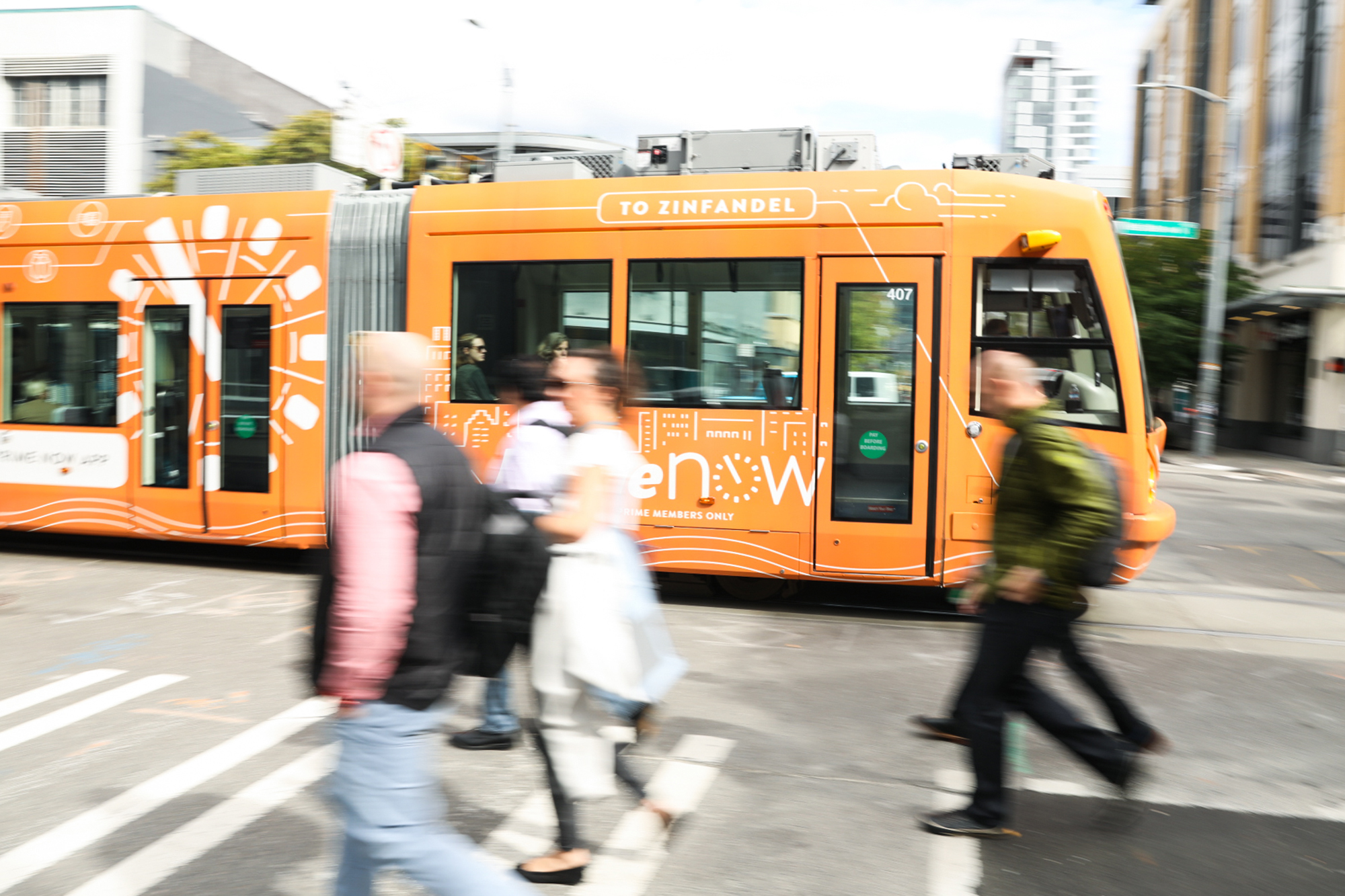 The Seattle Department of Transportation recently received a demand to produce documents related to six major projects as part of a criminal inquiry into the use of federal transportation dollars by local government, according to documents from the investigation.

Officials with the Seattle Department of Transportation were served a subpoena from the federal government, ordering them to produce the records by Jan. 6, according to a copy of the subpoena obtained by Crosscut.

The subpoena, sent Dec. 12, was authored by Special Agent Jason Foster, an investigator with the U.S. Department of Transportation’s Office of Inspector General, which is responsible for reviewing and auditing the administration of dollars from the federal department. In one email seen by Crosscut, Foster refers to the investigation as a “criminal inquiry.” A government employee close to the investigation, who is not authorized to speak to the press on this matter, confirmed that criminal investigators are involved in the inquiry.

In his subpoena, Foster demanded a host of records — including contract solicitations, awards, agreements, amendments, invoices, purchase orders, wire transfers and more — related to six important projects for which the city has sought or received funding from the federal government.

The subpoena asked for documents related to the following contracts:

• The final design of the Center City Connector streetcar, which would connect the city’s two existing streetcar lines.

• The final design of the Elliott Bay seawall.

• Design services for the central waterfront.

• The western phase of the Mercer corridor project.

• Management of the RapidRide project.

In a statement, Ethan Bergerson with SDOT said they were later contacted and told they, in fact, did not need to produce any documents related to either the seawall or the waterfront design, bringing the total down to four.

The subpoena comes several weeks after Mary Kay Langan-Fierson, assistant inspector general for acquisition and procurement audits, notified U.S. DOT officials that her office was opening an audit into oversight of federal grant usage within the Seattle Department of Transportation after receiving “several complaints concerning federally funded projects for the City of Seattle Department of Transportation (SDOT) that are subject to DOT’s oversight.” In her announcement, she made no mention of the criminal inquiry. The existence of the audit was first reported by The Seattle Times.

The specific wording or nature of the complaints that triggered the audit and criminal inquiry has not been released publicly. Seattle has as of yet not been found of any wrongdoing.

SDOT receives federal funding both directly from the U.S. DOT and also by way of the Washington state Department of Transportation (WSDOT), which may receive federal dollars and in turn reward them to SDOT.

“Given the significant amount of departmental funds allocated to State and local governments for transportation-related projects and that we have not conducted an audit of the flow of DOT funds to SDOT or WSDOT, we are initiating this review,” Langan-Fierson said in the Nov. 25 memo announcing the audit. “Our objective for this self-initiated audit is to assess the Department’s oversight of Federal funds received by SDOT.”

In his statement, Bergerson with SDOT said, "Over the decade, SDOT has received a range of state and federal investments for dozens of significant projects. Since 2017, SDOT has undergone a series of changes to ensure more accountability in all of its major capital projects and believes in full transparency on its budget. SDOT was contacted by the US DOT Office of Inspector General with a request to provide records related to several SDOT contracts, and we have been collaborating with US DOT to ensure full transparency of these projects."

A voicemail left Friday at the U.S. DOT’s inspector general office in San Francisco was not immediately returned. Special Agent Foster also did not respond to an email seeking comment.

This story has been updated with comments from SDOT's Bergerson.