Child sex trafficking survivors deserve to be protected, not criminalized 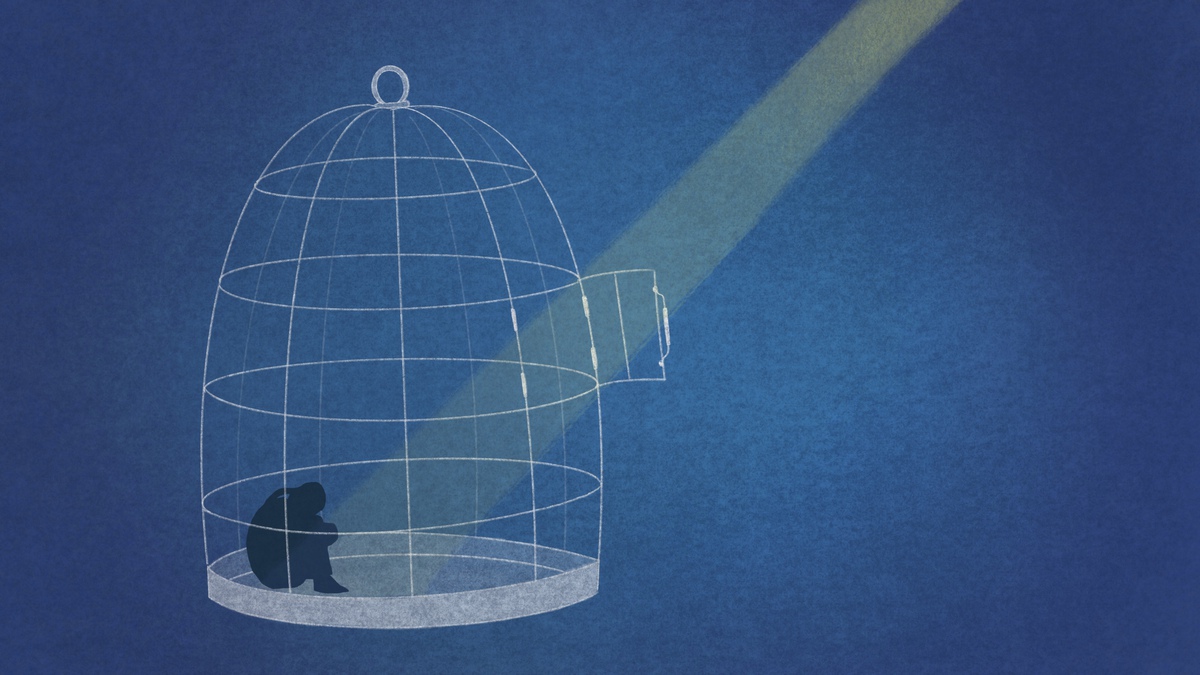 She was violated and raped in plain sight at all hours of the day and night. She was sold and threatened with violence and death. She scratched and kicked the walls of her motel room. She cried for help from anyone who could hear. Instead of helping, motel staff told her to “keep it down.” She would later be arrested for prostitution that she was forced into.

Her story isn’t unique. It’s the story of American sex trafficking and it’s trapping girls in every community in the sexual-abuse-to-prison pipeline.

Between the ages of 12 and 15, a woman known only as M.L., was raped up to 10 times a day at a Motel 6 in Washington state. After employees allegedly turned a blind eye or enabled her abuse, she’s now fighting back with a lawsuit filed in U.S. District Court of Tacoma against the major motel chain and Craigslist for enabling child sex trafficking. The lawsuit claims that many people within the hospitality industry and Craigslist knew that children were being sold for sex and did nothing to stop it. In fact, M.L. alleges that the motel manager tried to buy her, along with other girls, for sex. Once Motel 6 found out about the prostitution, the lawsuit claims, all it did was transfer him to a different location.

Cases like M.L.’s are far too common across the nation. We don’t know the full scope of child sex trafficking within the United States, but studies indicate that 100,000 to 3 million children are purchased for sex each year. What we do know, tragically, is that it’s the most vulnerable children — youth who have been abused or those involved with the child welfare system — who are being sexually victimized and eventually incarcerated.

Twenty years ago, President Bill Clinton signed the Trafficking Victims Protection Act (TVPA), which established the first ever legal definition of human trafficking. Following passage, commercial sex acts “by force, fraud, or coercion,” or performed on people under the age of 18, constituted a “severe form of trafficking.” Thus, the TVPA laid out that children are victims, not perpetrators, of their own sexual exploitation.

This marked a turning point in the modern fight against sex trafficking, but it hasn’t come close to eliminating it.

While the TVPA defined the problem of human trafficking and established minors involved in a commercial sex act as victims, the law didn’t go far enough. Today in 2020, children under 18 can still be survivors of sex trafficking, yet be prosecuted for the sex crime of prostitution. As a result, it has fallen upon individual states to fix this contradiction by passing safe harbor legislation — policies which exempt minors from charges of prostitution and provide therapeutic services instead of incarceration.

Two years after the passage of the TVPA, Michigan’s Legislature charted the course for what statewide safe harbor policy could look like. As of 2019, 31 states, including Washington, D.C., have passed some form of safe harbor. That leaves 20 states that continue to criminalize child survivors of sex trafficking, including Washington state.

Sexual abuse during childhood is frequently one of the key indicators that girls — disproportionately girls of color — will enter the juvenile and criminal justice systems. Often, they are condemned for crimes related to their own sexual abuse and reactions to traumatic events. This includes substance abuse, truancy, running away and retaliating against their abusers. These crimes are loud cries for help and therapeutic intervention, and should not be met with traditional detention and punishment.

This is why we have proposed a holistic completion of safe harbor legislation (House Bill 1775) in Washington state. The policy would exempt trafficking survivors from crimes related to their own sexual exploitation. It would create a pilot program for therapeutic receiving centers to take children who have been trafficked and establish designated trafficking liaisons within Washington’s child welfare system. These interventions can disrupt the sexual-abuse-to-prison pipeline by offering survivors a chance to heal and build a pathway to a life free of exploitation and violence.

This an ambitious but necessary step toward ending sex trafficking. Had safe harbor policies been in place for M.L., she may have been able to get the help she needed sooner.

In 2020, we hope to add Washington state to the growing list of safe harbor states, and we encourage all 19 remaining states to join us. Even in a highly divided nation, this is one area where we should all be able to agree. 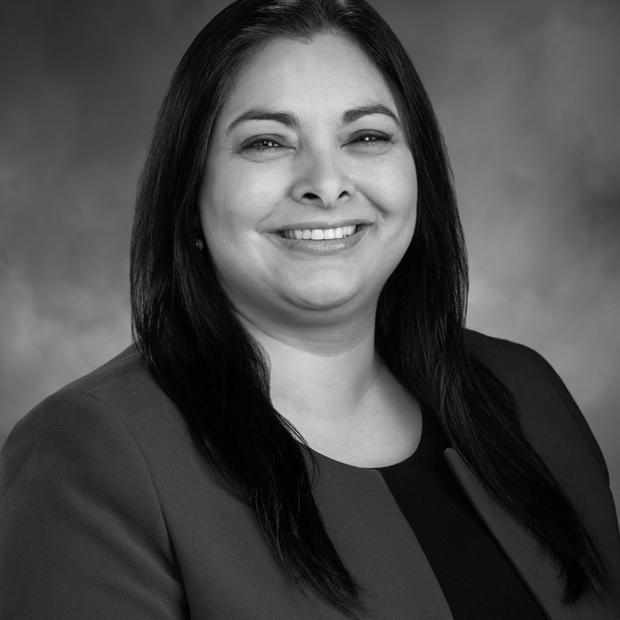 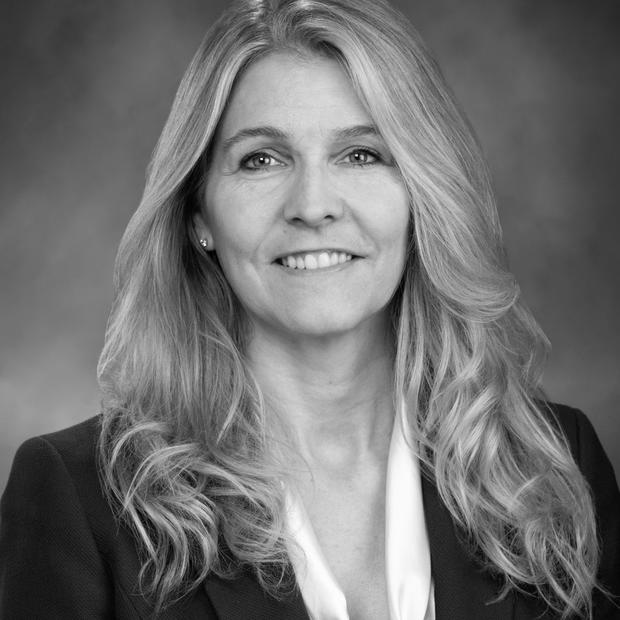 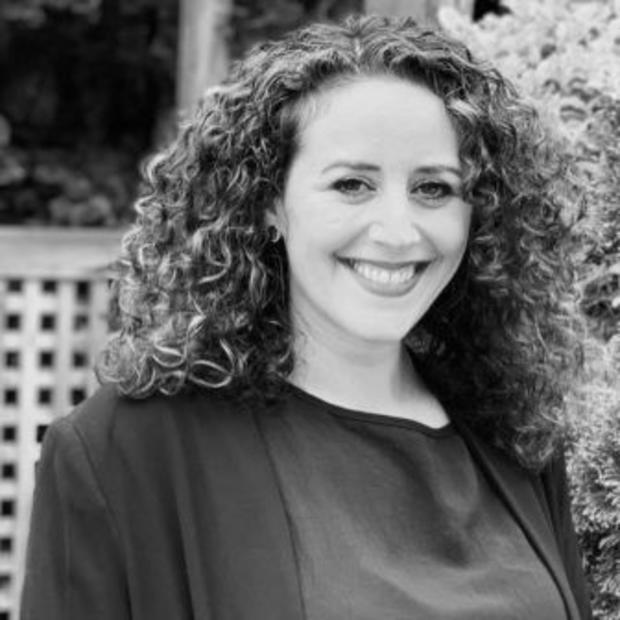 Shoshana Wineburg is the director of public policy and communications for YouthCare.