Expedia has come out in favor, but Amazon, Costco, Weyerhaeuser wait in the wings 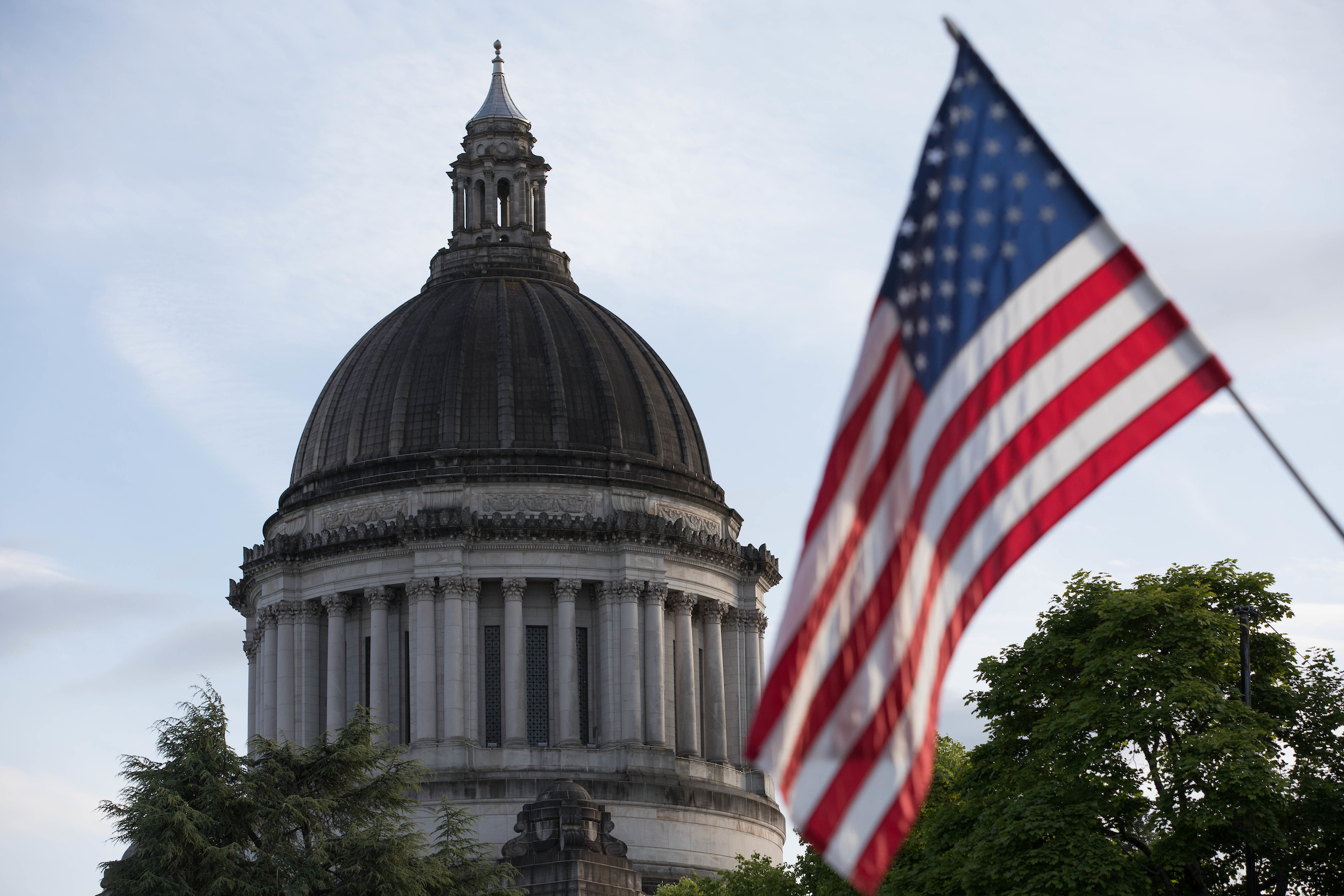 In the weeks before Washington state lawmakers released a proposal allowing King County to tax medium to large businesses for homeless and housing services, former Gov. Christine Gregoire circulated a letter in support to some of the region’s most influential companies.

The letter agreed that there was a need for new resources to combat the seemingly intractable problem of homelessness and that part of the needed money should come from a tax on large businesses, according to a person who has read it.

However, as the proposal was being crafted, some of the businesses considering signing on — including Amazon, Microsoft, Costco, Weyerhauser and more — pulled back. For now, most companies have declined to say whether they support or oppose the legislation, only that they’re reviewing it.

At issue appears to be the question of whether or not cities within King County— Seattle, in particular — would be barred from passing an additional tax on top of what the state legislation allows. This “preemption” language was included in early drafts of the proposal but removed later, and whether it’s ultimately written in to the bill is likely to be among the thorniest debates for legislators to work out.

“One member of the business community said to me, ‘If we negotiate with local government to pass a new revenue package and elected officials from cities want to pursue further taxes, might that raise the question of whether we accomplished what we set out to do,’” said Rep. Nicole Macri, D-Seattle, one of the bill’s two primary sponsors.

Introduced last week, the proposal would give King County the authority to tax the total payroll of medium to large businesses. Salaries of any employee making less than $150,000 would be excluded from the total taxable pool. Exemptions would also be provided for grocery businesses, as well as for small businesses with 50 workers or fewer, if at least half of their employees make less than $150,000. Seattle Mayor Jenny Durkan's office estimates the tax could earn the county up to $120 million a year for homeless, housing and behavioral health services.

The question of business support, however, will loom large. The contentious 2018 fight over a similar proposal in Seattle — the much discussed “head tax” — looms large. Businesses in and around Seattle vehemently opposed that measure, which was passed unanimously by the Seattle City Council, then quickly repealed in the face of a likely ballot referendum. Those companies’ claims that the measure was a “tax on jobs” successfully rallied donors and opponents to launch the effort to repeal the tax.

The fact that many of those same companies are even weighing support for a tax on large businesses is a notable turnaround. On Friday, the Downtown Seattle Association, which represents downtown businesses, came out in support of the tax — but only if it includes the preemption.

Macri said it was “crucial” to win support from business. “I think our community has gone through some bruising experiences of business versus folks who may call themselves progressives or socialists on trying to find the right path forward,” she said. “We have seen that those efforts have yet to bear fruit in taking the really big steps forward that we need to in addressing these challenges.”

Expedia Group is the only major company to publicly back the effort. Microsoft President Brad Smith signaled the company’s openness to the idea to reporters in Olympia last week.

Gregoire, who leads Challenge Seattle, a coalition of businesses in the region, said in a statement that business leaders see “an escalating crisis in King County” around homelessness and housing affordability.

“Many believe the crisis needs to be addressed at a regional level, comprehensively and with accountability,” she said. “Thus we need a significant increase in housing stock and a comprehensive approach to homelessness that addresses societal and community issues, including substance use disorders, behavioral and mental health, as well as public safety. Finally, they believe we all need to work together to successfully address the crisis.”

The bill is likely to change in the coming days and weeks as state legislators propose amendments.The Legislature will hold its first hearing on the bill on Tuesday.

Asked about the preemption language, Macri said it’s always a complicated debate. “No local elected official likes to have existing authority or ability to legislate at the local level taken away from them,” she said.

Macri didn’t rule out including it in later iterations. “One principle that I’m going into this with is that I would seek to avoid where businesses could inadvertently be double-taxed,” she said. “I’m not sure what that looks like.”

The effort in Olympia comes as some Seattle officials call for a more aggressive approach. Tammy Morales, a newly sworn-in member of the Seattle City Council, said Thursday that she was happy to see the conversation take hold in Olympia. But, she said, “I don’t think that this particular proposal gets us there. It’s a step in the right direction, but I think it’s a really small step…. Given the number of people that we have in homelessness right now, I don’t think this is the time for something that’s only going to get us a fraction of the way there.”

Councilmember Kshama Sawant has called the recent city council elections a “mandate” for a large tax that would largely hit Amazon. She has called for raising between $300 million and $500 million a year and has signaled her intention to put the question on the ballot, as have other progressive groups in Seattle.

“We will not put our faith in corporate politicians to stand up to bullying from Bezos and his billionaire friends. We will keep organizing and we will win the biggest possible Amazon Tax based on the strength of our movement,” she said in a statement responding to the bill.