My daughter died in the Parkland mass shooting. A few extra seconds could have saved her life

After losing her daughter two years ago, a mother explains why Washington should restrict access to high capacity magazines. 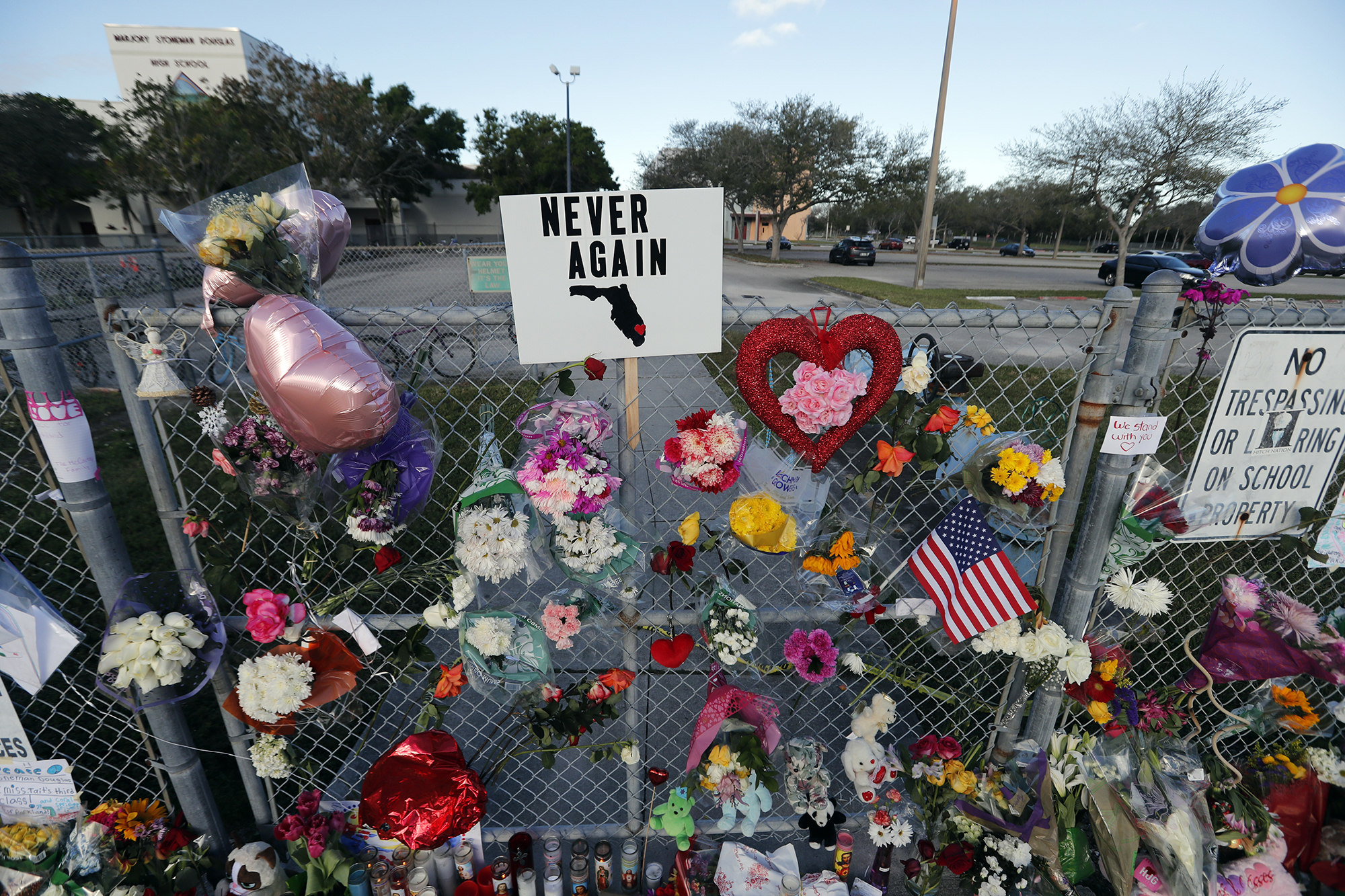 A makeshift memorial is seen outside the Marjory Stoneman Douglas High School, where 17 students and faculty were killed in a mass shooting on Wednesday, in Parkland, Fla., Monday, Feb. 19, 2018. Nikolas Cruz, a former student, was charged with 17 counts of premeditated murder on Thursday. (AP Photo/Gerald Herbert)

For most, Valentine’s Day is a day of love and celebration, a time for candy hearts and sappy cards. But for my family it has become something much more painful.

Two years ago, my daughter Carmen was gunned down in the massacre at Marjory Stoneman Douglas High School in Parkland, Florida.

Carmen was a 16-year-old senior. She was beautiful, caring, funny, brilliant and musically talented — the kind of daughter a mom can’t help but be proud of.

She dreamed of going to the prom, attending college to become a medical researcher, finding a cure for ALS and having a family of her own.

But on Feb. 14, 2018, a former student armed with an AR-15 equipped with a high-capacity magazine ended Carmen’s dreams. With 300 rounds of ammunition and an assault rifle, he carried out his own dream: committing a mass school shooting.

Carmen was one of those victims. She was shot four times while trying to hide in her AP Psychology class.

The gunman continued his rampage on the third floor, where he killed six more and wounded four others in just two more minutes.

A few seconds is all it took to change our lives forever. A few seconds could have been the difference between Carmen and three of her classmates making it to the safe corner of their classroom.

A few extra seconds could have allowed someone to disarm the shooter as he reloaded. But the shooter’s high-capacity magazines meant that he did not have to pause for a few seconds — seconds that could have been the difference between life and death — to reload.

High-capacity magazines, magazines that hold more than 10 rounds of ammunition, make it easier for a shooter to fire more rounds faster. That is one of the reasons they are so common in mass shootings.

No policy can bring Carmen back, but there are things we can do to prevent other families from experiencing what mine did.

No one law alone can end gun violence, but this policy will work to reduce the scope of gun violence in Washington state.

After Carmen’s death, my husband and I moved to the Seattle area with our youngest daughter in hopes of healing and moving forward. Each day has moments of emptiness without Carmen, but Washington also brings us hope. Knowing that the Legislature passed 10 gun safety bills last year and that voters of this state have overwhelmingly approved three gun violence prevention measures on the ballot gives me hope.

Now I hope that our elected officials take the opportunity before them to pass a common sense measure so that other families do not suffer the tragedy that mine has. 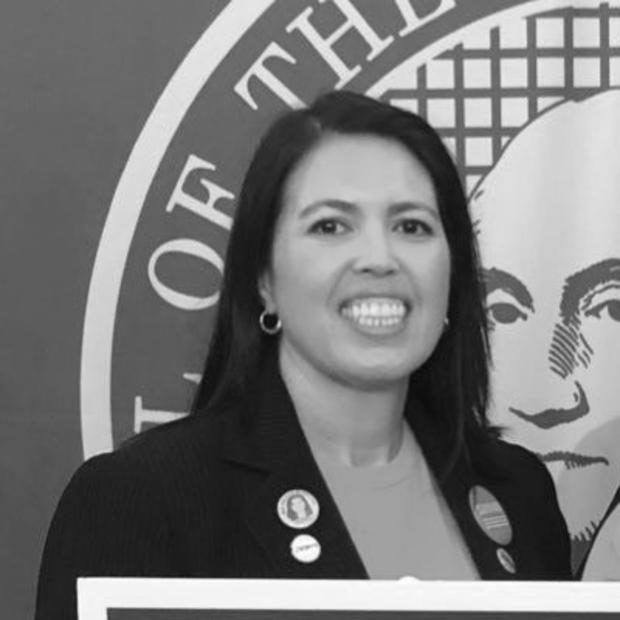 April Schentrup is mother of Carmen Schentrup, one of the victims of the Parkland shooting and a board member of the Alliance for Gun Responsibility Foundation.