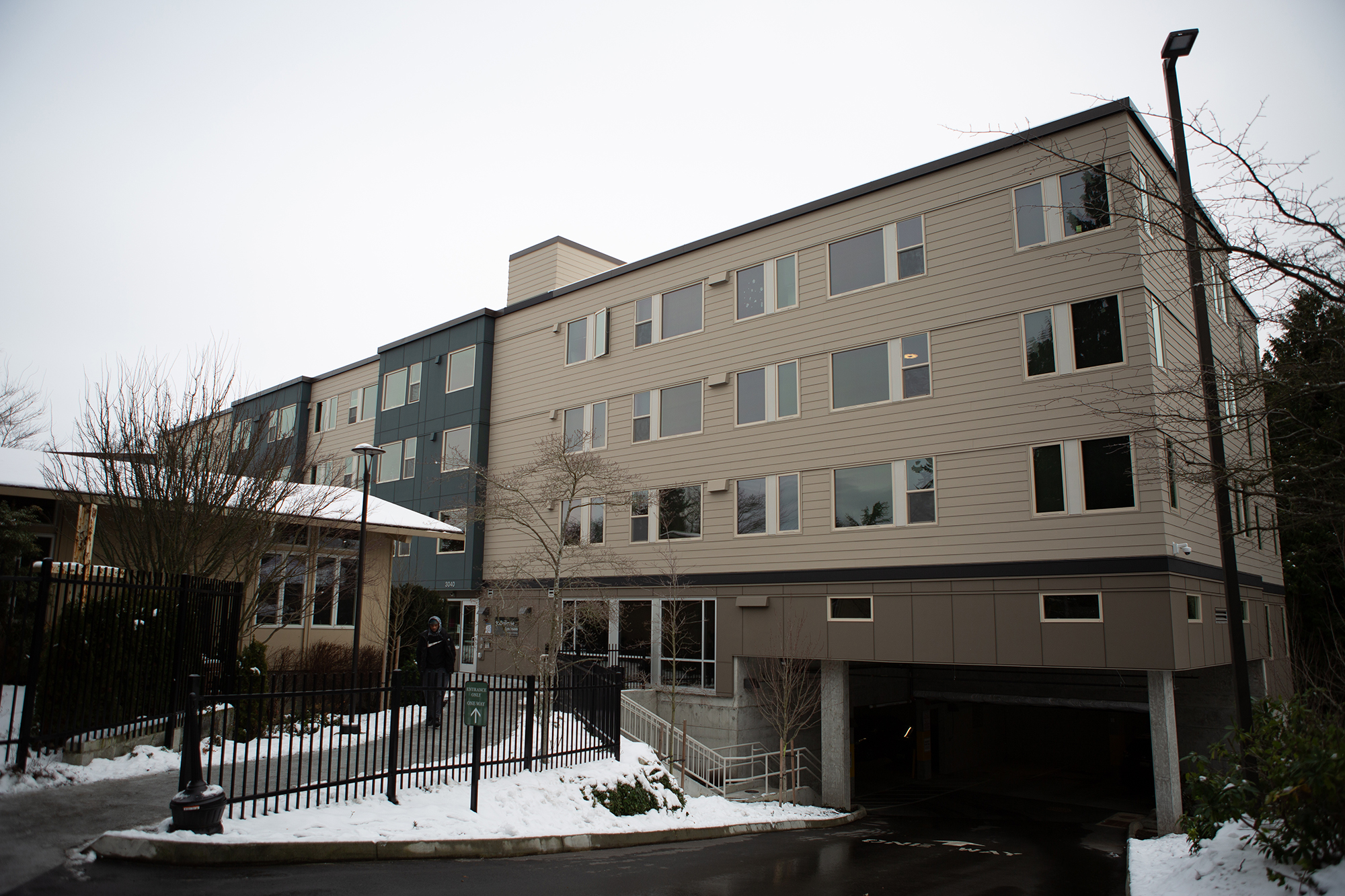 Today at 4 p.m, the King County Housing Authority will close a two-week lottery for Section 8 “Housing Choice” vouchers. If it’s anything like the last time this lottery was open, nearly three years ago, tens of thousands of applicants will vie for 2,500 open spots.

The lucky winners won’t get housing right away; they’ll be placed on a waiting list, where they may sit for several years as recycled vouchers become available. The Seattle Times’ Anna Patrick likened the odds to “receiving one of Willy Wonka’s famous golden tickets.” A slight exaggeration, perhaps, but the grand prize at the end of it all is also a smidge less magical than a chocolate factory: You get to live in King County while spending only 29% to 40% of your already meager income on rent.

This is a good reminder of our county’s severe “housing gap,” which creates another kind of lottery. Fewer than 33 affordable rental units exist for every 100 extremely low-income families and individuals who need one. What happens to the losers in this game of musical chairs? They end up paying far too much for housing, or they become homeless. An astounding 37,000 additional homes are needed right now in King County, just for households making less than 30% of the area median income. For a family of three, that’s all of $29,900.

The housing voucher lottery is also a decent metaphor for life in 21st century capitalism — or rather, it distills that life, of which it’s a part, into a ritual: Artificial scarcity forces a mad scramble for basic security. In theory we all have a chance; in practice most of us will lose. Scammers hover like birds of prey. Winning isn’t even all that great, and in the end we’re all degraded and dehumanized.

If holding a lottery for housing strikes you as crass, there are other ways to choose winners and losers. For example, there’s King County’s Coordinated Entry for All system, which scores homeless people according to a “Vulnerability Index” to decide who gets housing help. Do you have urgent health issues? Are you being abused by a partner or relative? Have you been attacked or beaten up recently? Put in jail? Harmed yourself in the past year? To be eligible for assistance, it’s not enough to be your run-of-the-mill homeless person, say, with a disability that prevents you from getting a job. You have to have all the problems.

Or how about taking a tip from a crowdfunding platform like GoFundMe? That’s where you ask the world to help you pay for medical treatment for horrible accidents, diseases rare and common, expensive surgeries — and, of course, funerals. Our broken health care system is on full display, and some people hit the jackpot: Their sob stories go viral, inspiring the generosity of total strangers and raking in hundreds of thousands of dollars. Others linger in obscurity, ignored. So maybe we could do housing that way: Let the multitude decide whose suffering is photogenic enough to deserve relief.

On second thought, can we have our lottery back?

Practices like these have become normal and necessary parts of everyday life. They are also brutal and absurd, in a way that continually threatens to break through that normality. A hundred years from now, we may hope, people will look back and think: I can’t believe people lived that way. And, in fact, today more and more people are thinking: I can’t believe we’re consenting to live this way. No wonder more than 17,000 packed the Tacoma Dome last week to rally for a presidential candidate who calls himself a socialist.

National Democratic Party elites are freaking out about Bernie Sanders’ popularity, scrambling to find an alternative candidate who is both moderate and viable. Closer to home, those same elites are freaking out about another self-described socialist, Seattle City Councilmember Kshama Sawant, who’s leading a campaign to narrow the housing gap — which has made voucher lotteries and Vulnerability Indexes normal and necessary — with $300 million per year from Amazon and other large corporations. They’re scrambling to find a compromise that will forestall a full-blown public battle over this plan.

It’s becoming clear that we’re entering a new era in American politics, even if its shape isn’t yet well defined. Especially among the millennial generation and those coming up behind us, more and more people are not afraid of the S-word, or even the C-word. As we wade deeper into the 21st century, a growing portion of the electorate has no personal memory of a time when being a socialist or a communist meant that you might, conceivably though almost never in fact, be an agent of an enemy superpower.

Instead, those words are starting to signify a world where people can get their insulin or their cancer treatment and don’t have to enter lotteries to win a roof over their head. The forces that want moderation and reform, if they’re serious about quelling the growth of more radical movements, are going to have to get better at throwing the people a bone.