Suction dredge mining hurts salmon and orcas. It's past time to regulate it. 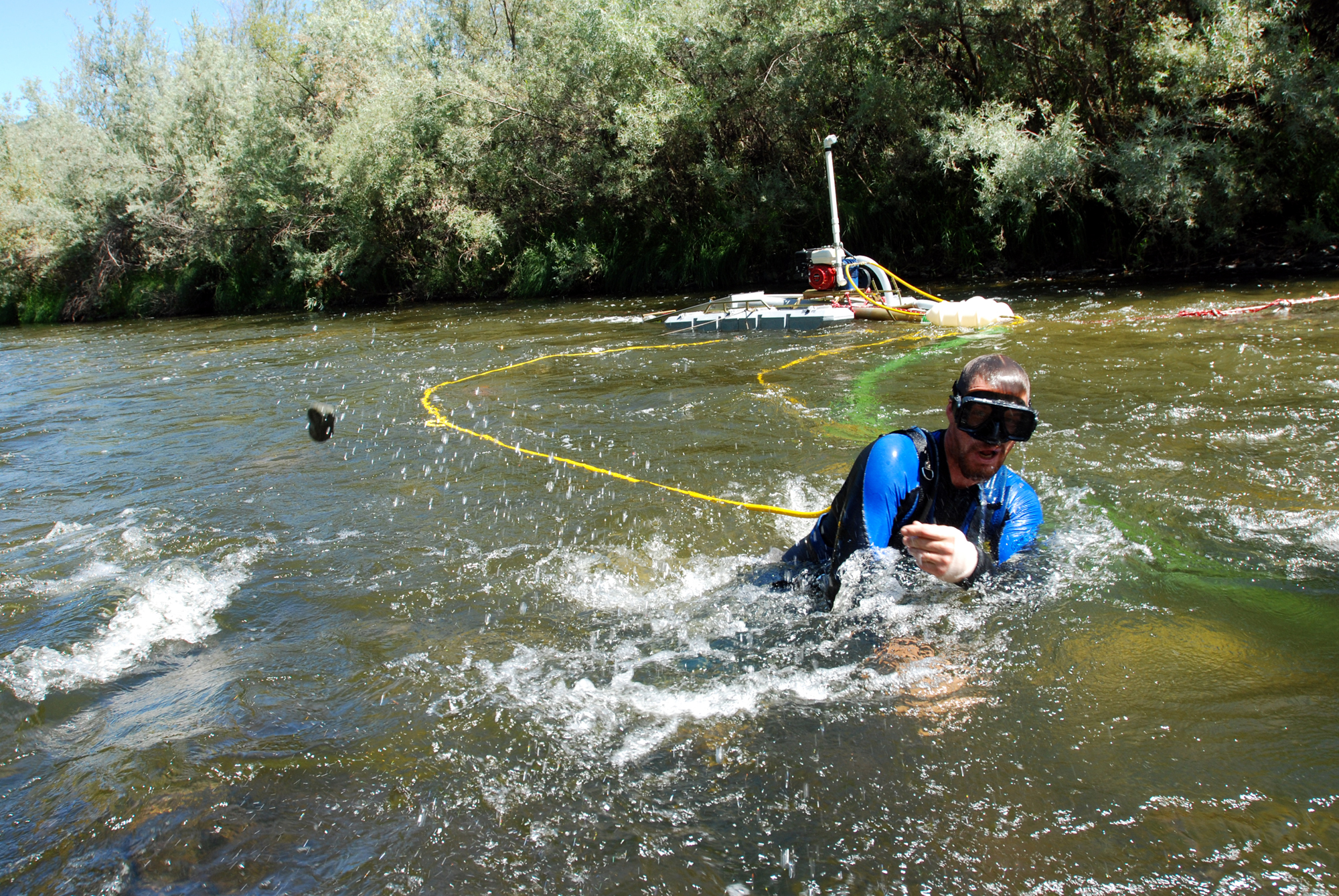 Matt Lauer of Portage, Wis., works a suction dredge to hunt for gold in the Klamath River near Happy Camp, California. Over a half-dozen states have restricted suction-dredge mining in streams and rivers designated as critical habitat for fish. Washington should follow suit, writes Sophia Ressler.  (Jeff Barnard/AP)

As a third-generation Northwesterner, I was lucky enough to grow up on Vashon Island back when catching a glimpse of killer whales was a regular occurrence.

But I remember like yesterday when the J Pod awakened me to the full natural magic of the Pacific Northwest. I was 12, sitting out on the rocks at Lime Kiln Point State Park, on the western shore of San Juan Island, when the entire pod surfaced so close to me that I could feel the exhaled mist from their blowholes as they slowly glided by.

Two decades later, after college and law school on the East Coast, I’m back in the Northwest working as an attorney and wildlife advocate for the Center for Biological Diversity. I’m trying to help sort out the prickly issues still preventing us from adequately protecting the fast-disappearing magic of the natural world that we’ve all inherited — including orcas and their main food source, salmon.

In recent weeks, that work has found me in the halls of our Legislature, tracking a number of issues lawmakers need to tackle to help us preserve the region’s natural wonders. Prominent among them is the pressing need for lawmakers to join every other West Coast state in implementing common sense measures to end destructive suction-dredge gold mining in our salmon-spawning rivers and streams.

In the face of struggling populations of endangered chinook salmon ­­­­— the orcas’ most important food — Washington remains the only West Coast state that fails to adequately oversee the hobby-mining practice. Suction-dredge mining not only wipes out salmon breeding grounds and eggs, but despoils fragile streamside vegetation, stirs up highly toxic mercury from river bottoms and redeposits it into stream flows.

For all those reasons, Oregon, Alaska, Idaho, Montana, Maine, Nevada and Tennessee all restrict suction-dredge mining in streams and rivers designated as critical habitat for fish protected under the Endangered Species Act. California has had a moratorium on suction-dredge mining since 2009.

By failing to protect our rivers from suction-dredge mining, Washington is  rolling out the welcome mat to hobby miners, who, after several hours of scouring rivers and streams for a few flecks of gold, can do lasting environmental damage.

The ongoing decline of our beloved southern resident orcas, which were protected as endangered in 2005, makes clear time is running out to do everything in our power to save them. With the sad news that the orca designated as L41 — a male who genetic researchers say fathered 21 orcas — is feared dead, the southern resident population has likely plunged to 72, a 30-year low.

Spend a little time in Olympia during this year’s short legislative session, listening to all the “priorities” being thrown out, and you start to understand how easy it would be for our legislators to claim, for the second consecutive year, that they just don’t have time to fix the suction-dredge problem.

The only suitable reply is that actually we no longer have time not to fix it.

In the coming days, Washington lawmakers are expected to consider taking the critical steps needed to protect our wildlife and waterways from the damage caused by recreational miners.

Hearings will soon be scheduled on Senate Bill 6149 and House Bill 1261, which would require anyone mining with a suction dredge to comply with the Clean Water Act and obtain a water-quality permit from the state. It would also prohibit suction dredging in all rivers and streams designated as critical habitat for protected salmon.

In addition to expert testimony about the very real damage caused by suction-dredge mining, you can be sure that the mining community will show up in force at these hearings, offering up the oft-repeated — and very faulty — claim that vacuuming up our river bottoms and destroying fish eggs and important habitat “cleans” our waterways by removing mercury deposits.

In fact, because suction dredging may be responsible for as much as 70% of the mercury load in mine-impacted rivers, fish consumption warnings are common for rivers and streams where the practice is allowed.

Given the state’s laudable effort toward restoring salmon habitat and protecting the habitats most critical to saving our southern resident orcas, continuing to allow destructive suction-dredge mining, even for another year, makes no sense.

Our time is running out.

Thoughtful measures to oversee suction-dredge mining will not alone save our salmon and orcas. But research leaves no doubt that it’s part of the problem. And that means we must rein in this damaging hobby to ensure the magic of our orcas, and the remarkable natural wonders of the Northwest, don’t fade on our watch. 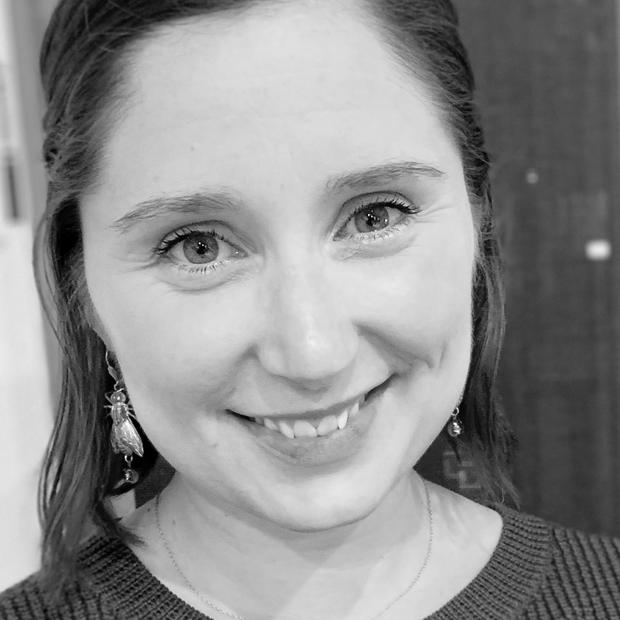 Sophia Ressler is an attorney and Washington wildlife advocate at the Center for Biological Diversity.