A system that relies on hotels and out-of-state group facilities only creates further trauma. 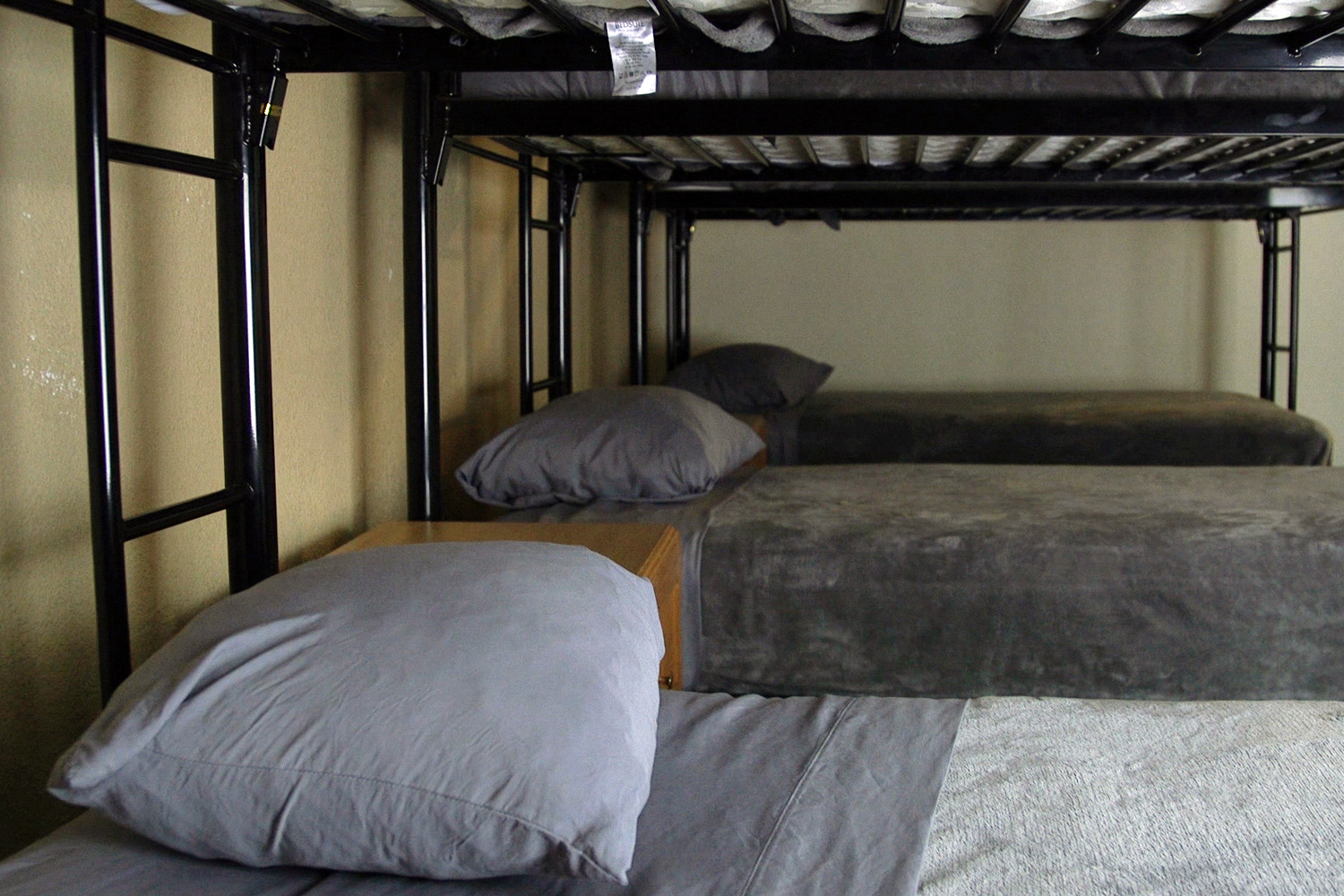 In Washington state, a growing number of children are removed from their families only to enter a foster care system that can’t even place them in a home. Hundreds of these children spend countless nights in hotels, while others are sent out of state to group facilities with questionable practices.

It’s a problem that we in the King County Department of Public Defense see firsthand as we represent parents and children in child welfare cases.

The trend is particularly acute in this region. According to the governor’s office, 71% of the hotel stays for children in the state’s foster system are in King County, even though the county accounts for fewer than 20% of children in out-of-home care.

What’s more, the state Department of Children, Youth and Families (DCYF) is seeking additional funds in the upcoming budget to continue the questionable practice of placing children in group facilities and in settings where they can be forced to receive behavioral health treatment. DCYF Secretary Ross Hunter also recently abandoned a commitment he made in 2018, when faced with evidence of abuse at out-of-state treatment facilities, to bring those children home. Instead, the department continues to send Washington children to for-profit treatment facilities thousands of miles away.

DCYF justifies these steps by pointing to “out of control” children and the alleged danger they represent. But that response ignores the most troubling element of this growing crisis: These children aren’t difficult to place because they have problem behaviors; in many cases, these children developed problem behaviors in response to the way they have been treated in foster care.

DCYF must not be allowed to point to children’s behaviors as reason to demand additional resources or to ratchet up increasingly restrictive forms of foster care. These children’s “out of control” behaviors are, in fact, an indictment of our current system.

The state is removing children from purportedly unsafe parents only to shuttle them nightly between hotel rooms and social workers. Thirty percent of children staying in hotels night to night are younger than 9 years old. In Washington, Black children are more likely to be sent to a hotel overnight than children of other races. This treatment, on top of the known trauma associated with removing a child from their home, is cruel and unacceptable.

Research tells us these are children well on their way down the foster care-to-prison pipeline. As public defenders, we may represent them now as children, but we will see them again in the criminal legal system when they are older — when the harm they experienced during their time in foster care will not persuade a judge that they should be shown leniency as adults. Instead, they will face long sentences in the prison system, another form of state care rife with trauma.

What are the solutions? Instead of pushing more resources into this failing system, the state must do more to allow parents and family members to care for their own children, with support necessary to keep children safe — housing, accessible child care, health care and other services.

Statewide, more than 60% of the children removed by the child welfare system are eventually returned home. We believe far more children can be returned to their parents, but even as a starting point, this figure shows that many parents in this system are capable of parenting with support. It is empirically true that children who are allowed to remain at home fare better in the long run than similarly situated children who are removed.

Providing parents with housing, treatment on demand for substance use and mental health disorders, accessible child care and other evidence-based services could prevent removal in many cases. However, although Secretary Hunter has publicly suggested the state should remove fewer children, there is little evidence that removals have slowed during his administration (in the public defender’s office, we are representing the same number of people in child welfare cases as we have historically).

Children deserve to be loved and to have the sense of belonging and connection that comes from their family of origin. Supporting families, rather than using tax dollars to pay for foster homes, group homes and hotels, are better for children and better for the state.

Even in those instances where children must be removed from their parents, state law requires priority placement with relatives and family friends. DCYF, however, makes willing caregivers jump through hoops, onerous background checks and fingerprinting requirements before approving their home. Minor criminal convictions or incomplete forms can hold up the process of placing a child with their family.

Other jurisdictions, including two offices in Los Angeles, have effectively prioritized placement with relatives by investing in same-day checks of a relative’s home and using more flexible criteria for approving a child to live with a relative. Caregivers who are relatives should qualify for the same level of financial support as foster caregivers, without having to fulfill the same requirements as nonrelative foster caregivers. And the state should recognize that immigration status can make some willing relatives reluctant to undergo a background check.

Further, if the current placement crisis tells us anything, it is that we must radically rethink our approach to foster care. One option is to recognize that foster caregiving requires a high degree of skill and should therefore be compensated as work. The state should pilot a program that pays foster caregivers, professionalizes their role and encourages them to support family reunification. The current foster-to-adopt model pits caregivers against parents, which is hurtful for both the adults and children involved.

Finally, DCYF should again contract with Ryther Children’s Center — a Seattle agency that provides trauma-informed residential care to children who are struggling behaviorally — at a higher rate, recognizing that maintaining high-quality therapeutic services in King County costs more than elsewhere in the state. Dependent children in King County are entitled by statute to receive treatment close to home. Placement at Ryther should be a last resort, but children who require that level of care should receive it locally.

Ultimately, if children are not supported with their families in their communities, the supply of foster homes and treatment facilities will never keep up with demand, and more traumatized children will become traumatized adults. 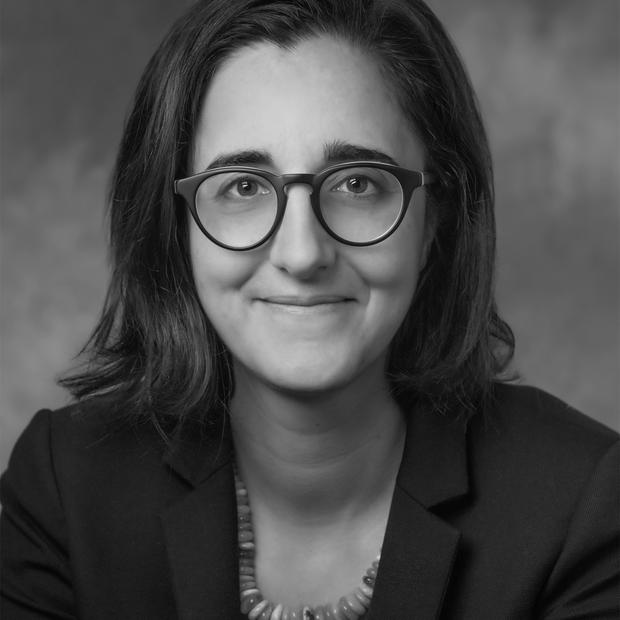 Tara Urs is special counsel for civil policy and practice at the King County Department of Public Defense.