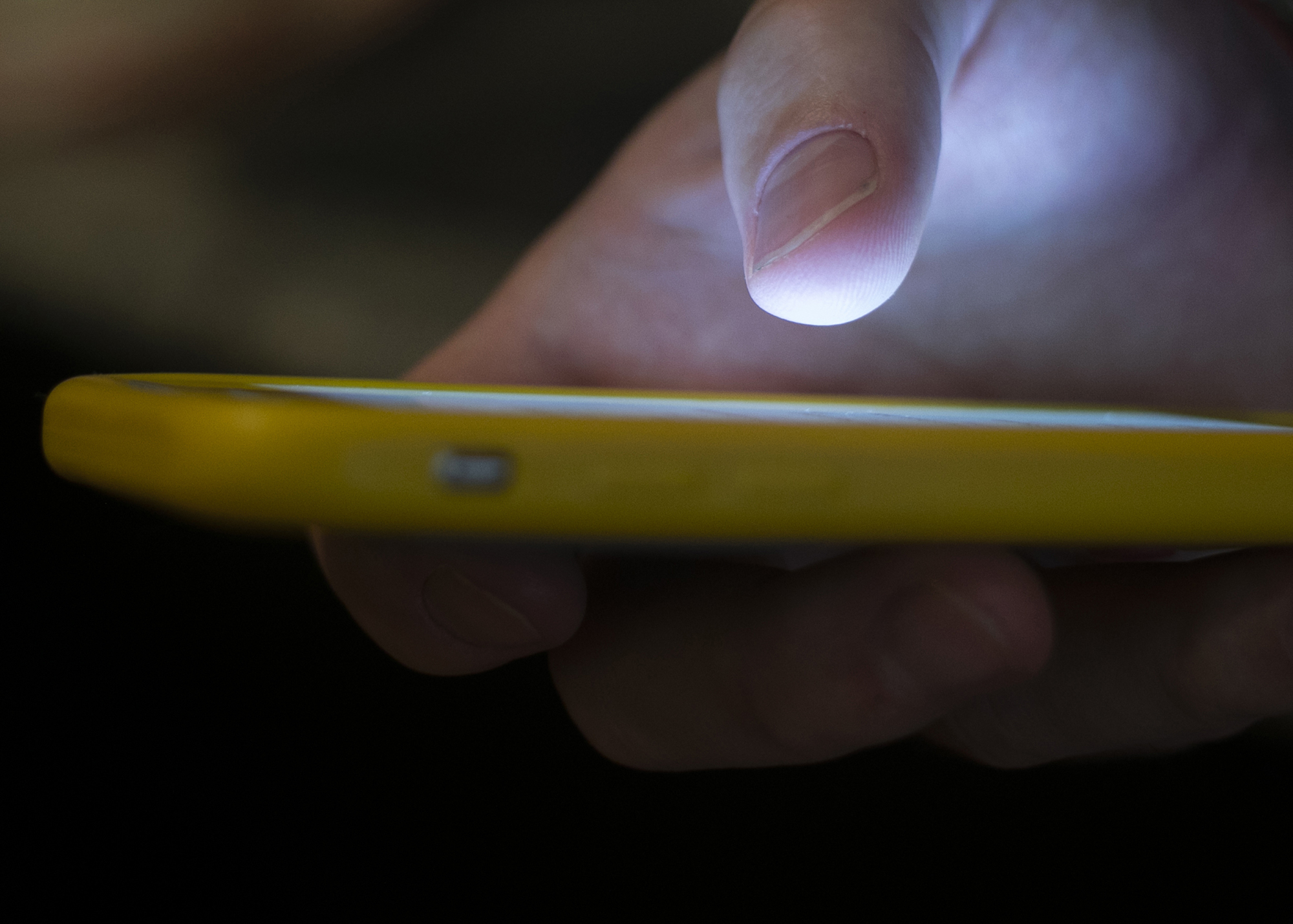 Last August, during a characteristically long Pacific Northwest summer day, one of my siblings was in a Seattle park with friends past closing, enjoying the last few rays of sun. The soundtrack to their night, blaring from a Bluetooth speaker, apparently frustrated a neighbor, who decided to call 911. It wasn’t long before the police arrived at the park, shining flashlights and yelling at them to leave. Bright lights and loud noises are reliable ways to trigger a person with post-traumatic stress disorder, which is what happened to my sibling that night. They felt threatened, confused, terrified and out of control to the point of suicidal ideation. My sibling spent the last remaining weeks of summer being shuffled between hospitals and psychiatric clinics.

Growing up with siblings who entered my parents’ home through the Washington state foster care system, and working in one of Seattle’s emergency shelters, I’ve spent most of my life around people with complex emotional and psychological trauma. While some experiences have resolved quickly and peacefully, I’ve also seen first responders escalate crises on more than one occasion.

A behavioral health crisis occurs when a person’s emotions, psychological state and resulting behaviors put them or others at risk of imminent harm. Our first-response systems need to better understand how trauma causes and contributes to behavioral health crises. Integrating the principles of trauma-informed care — including transparency, personal safety, peer support and cultural responsiveness — can improve public health and make our community safer. Interactions with law enforcement and other first responders should never be a source of added traumatic stress for anyone involved, whether it be the first responders themselves, bystanders or the subjects of the call.

My family’s experiences are not representative of how everyone with a history of traumatic stress has experienced law enforcement in our city. But this lack of consistency is a stressor itself. While some crises are properly de-escalated, others result in violence and death, causing further trauma, especially among people of color, the LGBTQ community and people with disabilities. These disparate outcomes add more uncertainty to an already confusing and unpredictable event.

Moving the needle on this issue starts with developing a unified definition of trauma among first responders, community members and policymakers. According to the U.S. Substance Abuse and Mental Health Services Administration, individual trauma results from an event, series of events or set of circumstances experienced by an individual as physically or emotionally harmful or life threatening. Trauma has lasting adverse effects on the individual’s functioning and mental, physical, social, emotional or spiritual well-being.

Ideally, behavioral health care would be accessible long before a person’s mental health puts them in a state of crisis. But with a woeful lack of resources for preventive care in Seattle and elsewhere, behavioral health crises are an unfortunate reality. In just 18 months, the Seattle Police Department logged nearly 16,000 calls with people believed to be experiencing a behavioral health crisis. In Seattle, the options for seeking help during such an episode are limited; the Seattle Police Department’s Crisis Response Unit currently employs five officers and one mental health professional dedicated to handling behavioral health crises, and, as of October 2018, the department had over half of its staff trained in crisis intervention. Downtown Emergency Service Center’s Mobile Crisis Team and King County’s Designated Crisis Responders — two groups expressly committed to assisting people in crisis — are effective but severely under-resourced.

Nearly 60% of Washingtonians expressed support for more mental health and de-escalation training for law enforcement when they approved Initiative 940, in 2018. In some circles, the Seattle Police Department has been lauded for its progress under a federal consent decree, initiated in 2011 after the U.S. Department of Justice found frequent constitutional violations related to excessive use of force and biased policing. But for communities who continue to wonder whether a 911 call will result in de-escalation or further trauma, simply complying with the terms of the DOJ consent decree is not enough.

Other states and cities are implementing trauma-informed initiatives in a range of areas, from adult mental health to youth justice. Maine developed the THRIVE Initiative to implement trauma-informed principles into its system of care for children, youth and families. New York City’s Division of Youth and Family Justice received funding from the Substance Abuse and Mental Health Services Administration develop a trauma-informed Juvenile Justice Program. The Missouri Department of Mental Health developed its Comprehensive Mental Health Approach for Resilience to Mitigate the Impact of Trauma, which outlines a systems level approach to building resiliency and responding with a trauma-informed lens.

Seattle has the opportunity to break new ground by becoming the first city to develop a trauma-informed system for handling behavioral health crises. Such a system should eliminate common triggers for people with traumatic stress, such as loud noises and aggressive behavior. It should also give people with lived experience the opportunity to collaboratively develop training for first responders and access community resources that promote peer support, strong cultural identity and a sense of control over their environment. I hope that in the future, when someone in my family interacts with first responders, we won’t have to wonder whether it will force us to miss out on work, school or simply the last few days of our short Seattle summer. 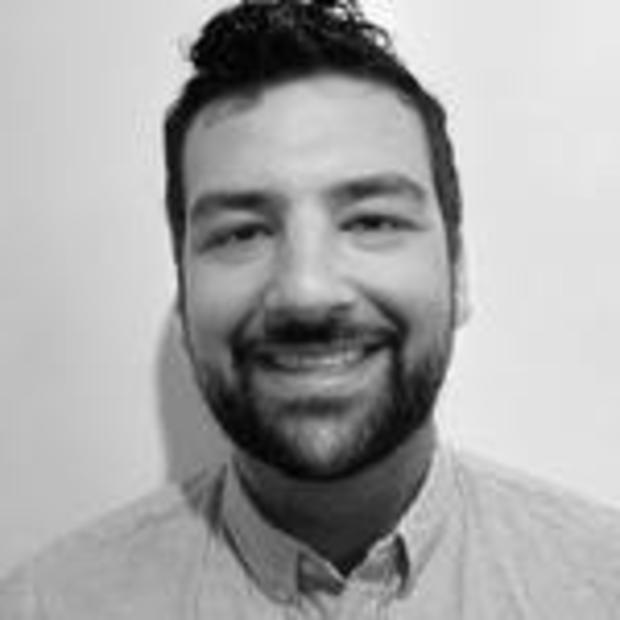 Devin Konick-Seese is a graduate student at the University of Washington studying social work and public administration.