The move, prompted by Canada's own reckoning with COVID-19, will deal a major blow to the local economy. 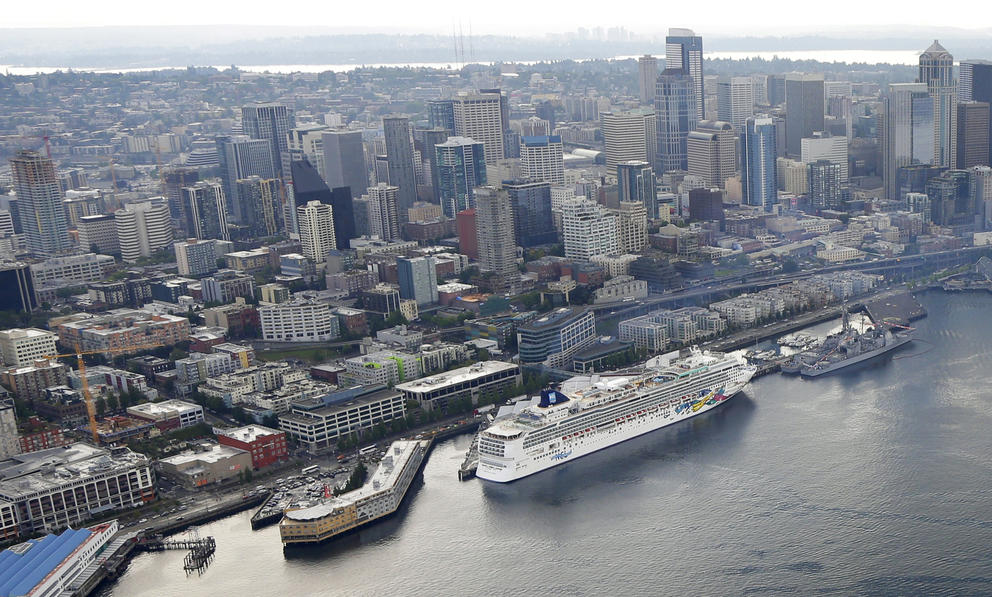 Seattle’s cruise season looks to be ending before it even starts. Because of a decision by Canadian ports to shut down cruises amid the outbreak of COVID-19 and the intricacies of international maritime law, cruise ship traffic into the city will grind to a halt until at least July 1, a loss of up to 90 sailings and about 40% of the total season.

Port of Seattle spokesperson Peter McGraw said it is still early and the Port is exploring options. He didn't elaborate.

"All aspects of the Port’s operations are impacted by the global response to COVID-19, including Canada’s decision to suspend its cruise season," the Port of Seattle said in a statement.

The impact of the Canadian decision could be enormous on Seattle’s tourist season. The Port of Seattle last year estimated each ship brings an average of $4.2 million to the local economy, pumped into nearby restaurants and shops, especially at Pike Place Market.

The Port of Seattle announced earlier this week it was canceling its first two sailings of the year. Princess Cruises also said it would shut down for two months.

But Friday’s news could go well beyond the preliminary cancellations.

The reason for the loss is a complicated set of maritime laws, specifically the Jones Act. The act dictates that ships built somewhere other than the United States that are not majority-owned and crewed by Americans cannot pass directly between two U.S. ports. This includes all cruise ships.

To get around this requirement, cruise ships sailing between Seattle and Alaska stop in British Columbia, often Victoria, between destinations.

On Friday, however, Canadian authorities announced the country would suspend its cruise season until July 1. As a result, ships sailing between Alaska and Seattle may not stop in Canada.

“We respect the decision by the Government of Canada in putting health and safety of Canadians first,” the Greater Victoria Harbour Authority said in a statement Friday. “We will work to engage with our cruise partners and terminal operators to comply with the decision.”

Businesses in and around Seattle area are already taking huge hits as elected officials urge widespread “social distancing” and avoidance of crowded spaces. The nearly three-month suspension of cruise season is a sign the economic pain is not likely to be short-lived.

Can theories about the 2008 financial collapse shine a light on the COVID-19 slump? 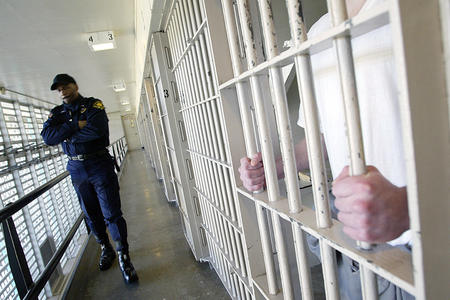 While homicides and suicides in prison get the most press, Washington prisoners are more likely to die of untreated or undertreated illness.