In the state's next budget, lawmakers should invest in projects that help us walk, roll, and bike — not drive. 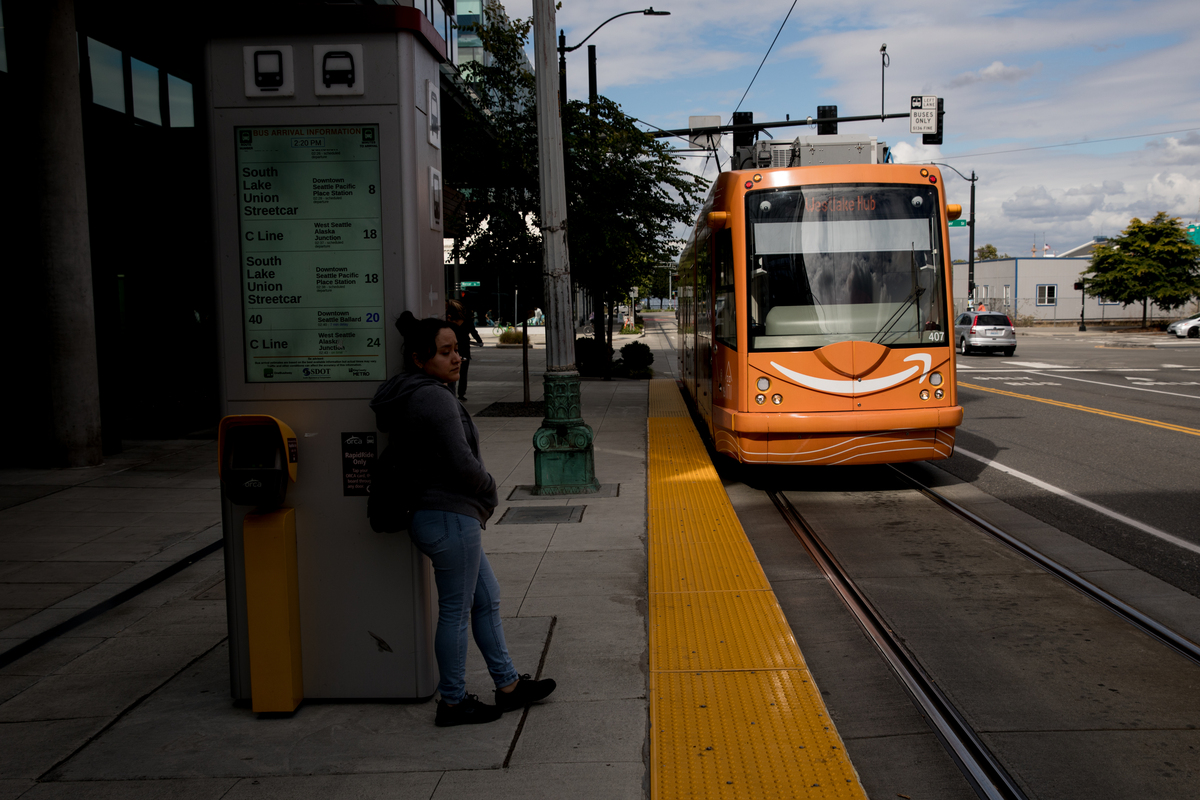 Over a quarter of Washington state's population doesn’t have a driver's license. I am one of those people. Some of us are disabled, some of us are undocumented. Some of us are too young or too old to drive. There are nearly 700,000 people with Washington nondriver ID cards. We don’t have the data, but the percentage of people who don’t and can’t drive in our state is probably even larger: Many people who have licenses don't have reliable access to a car, or have reached the age or have a medical condition where they no longer feel safe driving.

A transportation system designed around driving has failed us.

But it's not just us who it's failed.

Our car-based system has failed the communities that live along busy roads and have higher rates of asthma, heart disease and childhood cancer.

It failed Daniel Moses, a father of two and Auburn pedestrian who was killed on Highway 164 last month. Car crashes kill someone on average every 16 hours in our state. Fatalities for pedestrians, who are more likely to be poor, disabled and people of color, increased 38% from 2015-2017, compared to the 2012-2014 time period.

Our car-centric system is failing the people who can't afford to live close to transit, but also struggle to afford the cost of a car and suffer through long commutes. It’s failed because the communities that are most affordable not only lack transit connections, they also often lack sidewalks, green space or other services that can be reached without a car. It’s failed because, with long car-based commutes and public space that makes active transportation (like walking, rolling or biking) risky, we don’t get the physical activity we need to maintain our physical and mental health.

And perhaps most importantly, it’s failing our planet. Transportation emissions account for 44.6% of our greenhouse gas emissions, more than half of which come from gas-powered cars. As Gov. Jay Inslee has said, “We have to get a handle on transportation pollution.”

While electric vehicles may help this, a quarter of our state’s power still is generated from coal and natural gas. To go 100 miles in an electric vehicle, you need as much electric power as an average house uses in a day, which means that a transition to electric vehicles will likely lead to a substantial increase in our power generation.

We critically need to invest in a transportation system that doesn’t rely on cars. A big part of this is ensuring we build affordable housing in communities that are walkable, rollable and dense enough to be served by transit. More immediately, as our legislators in Olympia consider how to plug the budget holes caused by I-976, they must prioritize funding for transit, rail and walk/roll/bike connections. If instead they choose to fund road building while delaying train and pedestrian projects, they will not only fail those of us who are transit dependent, but also future generations who will suffer the disparate public health and climate change impacts of auto-dependency.

We know Sound Transit isn’t perfect. Just ask disabled folks who rely on functioning elevators and escalators to be able to ride light rail. But we need to separate our short-term frustration, including the frustration of voters who are sick of living in a state with one of the most regressive tax systems in the country, from what should be our larger vision of reinventing our transit system for the 21st century.

Recently, I moved some old rail ties out of my backyard. I was excited to flip one over and find the holes from the railroad spokes and the indentation from the tracks still intact. It’s a good reminder that just as we transformed our cities, our land use and our lives around individual car ownership in the last 100 years, we have the same opportunity for radical transformation in the next 100.

But if we’re going to achieve this necessary transformation, we need to invest in far-reaching transit infrastructure. Our state can’t afford to keep investing in a system that is failing us on so many fronts. 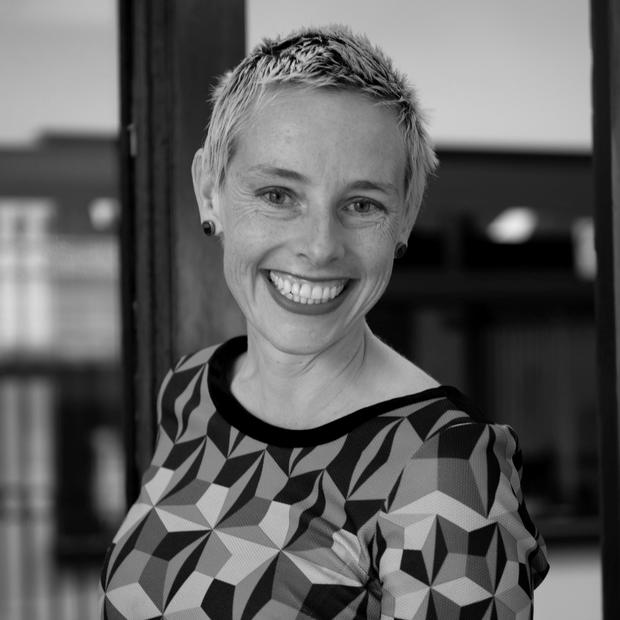 Anna Zivarts is the program director of Rooted in Rights, a digital advocacy project of Disability Rights Washington.