Your vote won't count in Washington's primary if you don't declare a party. That's wrong

We already know tens of thousands of votes have been disqualified. We can change that, while also protecting voters' privacy. 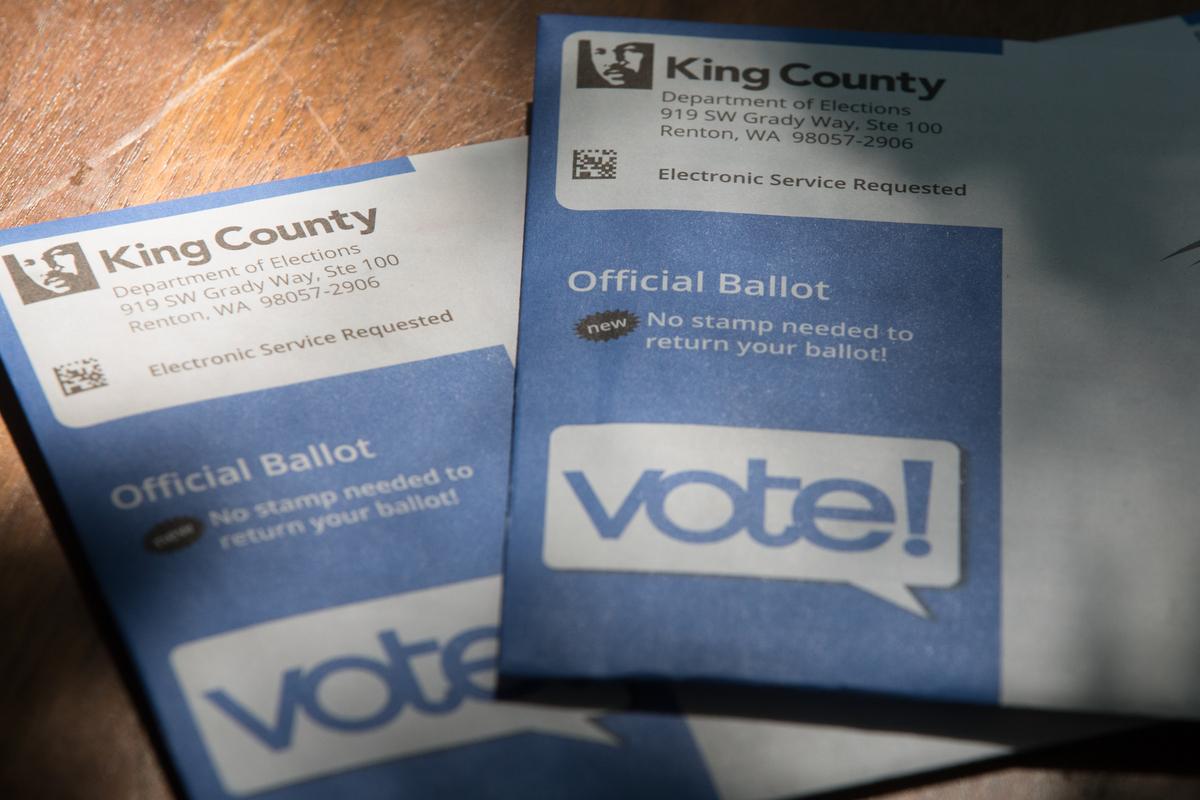 Washington state’s presidential primary requires voters to declare a party affiliation on their ballot envelope, for all to see. This has understandably raised concerns with voters — and many have decided not to play ball, nullifying their vote in the process. Recent reports indicate that over 36,000 primary ballots in Washington have so far been disqualified for not indicating a party affiliation.

We asked readers for their questions about the March 10 primary. Here are the answers.

Election officials have a duty to protect the privacy of a secret ballot. One way to do this is by keeping the outside of the mailing envelope free of any hint signaling the vote inside. It is neither the mail carrier’s nor anyone else’s business whether the ballot inside might support a Republican or Democrat candidate. Nor is it anyone’s business whether a voter chooses not to affiliate with either of the political parties.

The current protocol requiring party identification is based on Senate Bill 5273, and has been in place only since last year.

To improve the current system, I recently sponsored Senate Bill 6697, which would require county auditors to use an additional envelope for presidential primary ballots. This bill ensures that a voter’s party affiliation is kept private while ballots are in transit to the voting center. It also allows voters the option of not declaring a party affiliation, and requires that those unaffiliated ballots be counted and reported separately.

Every vote matters — even in a primary designed to pick presidential nominees. The wishes of people who choose not to declare a party affiliation should still be counted. And taxpayers should not be funding a partisan primary process. The political parties themselves should bear that expense.

Current law mandates that election staff not be able to see a ballot and any personal information tying it to a voter at the same time. This is why the affiliation declaration is not on the inside security envelope. The only alternative is for it to be on the mailing envelope, but this violates the voter’s privacy. Therefore, an additional envelope, though it requires a pesky extra step, would protect both voter information and the ballot’s integrity. Prior to recession-era cost-saving measures taken in 2010, Washington state law required a flap on the ballot envelope that covered up the declaration.

In past years, Secretary of State Kim Wyman has sensibly argued that voter turnout drops when people are forced to declare a party affiliation. People are right to be wary. It is true that mail carriers are bound by federal regulations regarding the discreet handling of mail sent through the U.S. Postal Service. But there is no way to guarantee that someone who encounters a ballot during transit will not tamper with, destroy or dispose of a ballot indicating a party affiliation contrary to their own. We should be taking every precaution to prevent that possibility, however remote.

One of the bedrocks of the American political process is the secret ballot. Washington’s primary process needs further reform so that the people can trust the sanctity of their ballots and the relevance of their vote. We can’t do enough to build trust with voters. But giving them an “unaffiliated” option, protecting the secrecy of their declaration and ensuring that, no matter their choice, their votes will be tallied would go a long way.

Many have claimed that our early primary increases the clout of Washington state in the presidential election. Fair enough, but it would be wise to increase the integrity of the process itself as well. 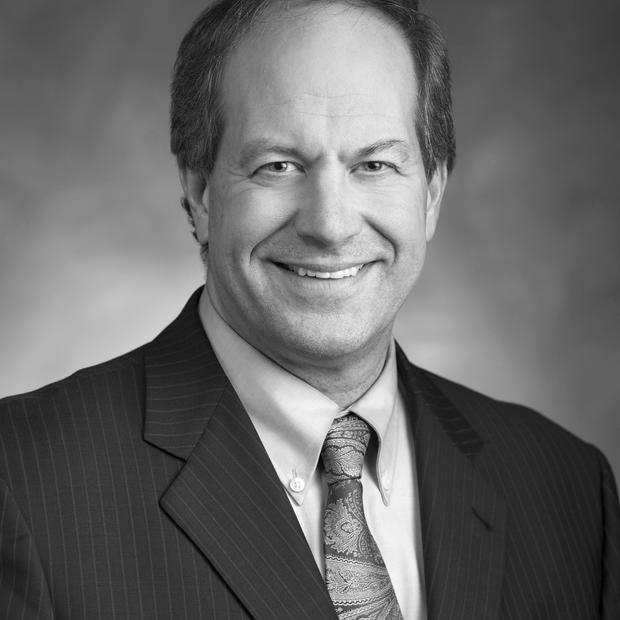 Steve O’Ban is a Republican state senator from Pierce County.