Advocates and parents worry about the safety of undocumented youth being held in two Pacific Northwest facilities. 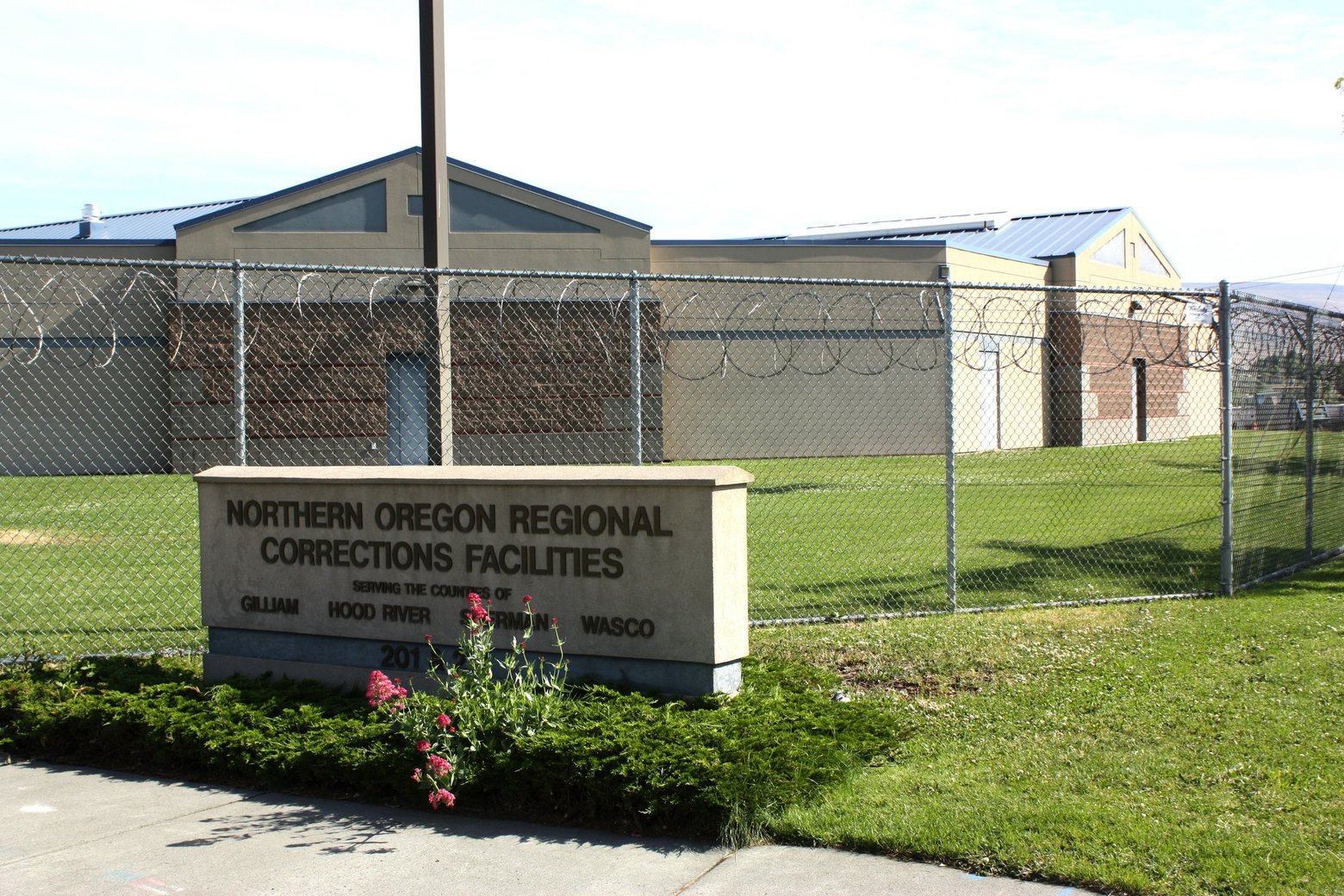 In November of last year, a 16-year-old girl who had just finished rehabilitation was preparing to go home.

The teen, whose lawyer asked that she remain anonymous because of her pending immigration case, had done so well in the program that she had been released two months early. She also managed to earn her GED, attend church regularly and mentor others.

But before she could reunite with her family, Immigration and Customs Enforcement (ICE) picked her up from the rehab center in Texas and sent her across the country. She landed at the Cowlitz County Youth Services Center in Longview, about two hours south of Seattle.

Her mother, who works at McDonald’s, said she did not know where ICE had taken her daughter until the next day, when her child called her from the facility. There was no attempt by ICE to inform her of her daughter’s whereabouts, she said.

“We don’t know what’s going to happen,” her mother said in a recent interview in Spanish, her voice shaking. “She’s a good girl, a good person, very intelligent.”

“She’s strong,” her mother continued. But she “isn’t at fault for arriving in the U.S. when she was a child.”

“We came here to give her a better future,” she added. My daughter “just wants an opportunity.”

While the plight of adults and migrant children in federal custody has received some attention, undocumented teenagers with troubled pasts and held by ICE in secretive facilities have largely been obscured from view.

More about COVID-19 fears in ICE detention: Coronavirus compounds fear for an ICE detainee and her family.

Now, with COVID-19 spreading and a recent court ruling related to detention during the pandemic, attorneys and immigrant rights advocates want the public, as well as political leaders, to be aware of the precarious situation of undocumented youth being held by ICE.

Washington state and Oregon are home to the only two facilities in the country that house troubled youth for ICE. In addition to the Cowlitz County Youth Services Center, the Northern Oregon Regional Correctional Facility, or NORCOR, in The Dalles also detains teenagers for ICE.

Samantha Ratcliffe, an immigration attorney with the Metropolitan Public Defender in Portland, represents undocumented teenagers in Cowlitz County. Over this past year, she has helped about eight youth detained at the jail. Most are from Mexico, Guatemala or El Salvador, she said. Two of the children currently housed there have already served time for criminal convictions, and one was never charged with a crime.

Because they are often picked up in their late teens, many of the children held by ICE are detained so long that they age out of the juvenile facilities. They are then transferred to an adult detention center, such as the ICE Processing Center in Tacoma, according to Ratcliffe.

Last week, U.S. District Judge Dolly M. Gee in Los Angeles implored ICE to uphold the 1997 Flores Agreement during the coronavirus pandemic. The court settlement requires the federal government to hold children in safe, and the "least restrictive conditions," possible. It also demands that children be released in a timely manner. The agreement pertains to the thousands of children in shelters operated by the federal Office of Refugee Resettlement and the country's three family ICE detention facilities. Dozens of children at these facilities have tested positive for COVID-19, according to news reports.

Gee did not address the fate of children with criminal backgrounds detained by ICE, but referred their cases to a juvenile coordinator, said Monica Julian, one of the attorneys involved in the case.

In the same week as the court order, a report from the University of Washington Center for Human Rights and the Lewis & Clark Law School noted that many of the children who have been detained at the facilities in the Pacific Northwest were arrested on the East Coast in anti-gang operations, which targeted the MS-13 criminal gang in 2017 and 2018. But while some children have committed serious, even violent, crimes, advocates say other teenagers have simply been swept up by overzealous ICE operations. The university researchers estimate the facilities receive approximately $170 per day for every child incarcerated for ICE.

Attorneys say ICE has vaguely noted that the children at the Cowlitz County facility and NORCOR cannot be released because of their criminal histories. But advocates argue the federal agency has contradicted itself by also saying the youth pose no risk to themselves or others.

In a statement responding to questions about the children housed in the facilities, an ICE official said the federal government has "these contracts available in the rare case the agency needs to hold a criminal juvenile as they wait their immigration proceedings or removal because they present a public safety or national security threat— including those with charges for murder or child molestation."

"It would be irresponsible and potentially dangerous for the agency to allow these individuals to remain out of custody with a guardian," the agency said.

Although none of the teens have tested positive for COVID-19, concerns over the spread of the virus at the Cowlitz County facility have been serious enough that all but one child with U.S. citizenship status has been released, though officials have refused to free the undocumented youth. Altogether, attorneys say, four children remain in the facility.

NORCOR also maintains no one at the juvenile facility has tested positive for the coronavirus. Jeff Justesen, detention manager of the juvenile detention facility, explained that the youth there had not been tested because they had yet to show symptoms of the virus.

The facility has been controversial in the past. A 2017 investigation found that conditions at the facility were “harsher and more restrictive” than adult jail and that children were often kept in solitary confinement.

Experts say the risks for youth in congregate settings are similar to any incarcerated adult living through the COVID-19 pandemic: unprotected staff who come and go and potentially expose them to the virus and the agonizing by and over loved ones on the outside.

In court records from the Los Angeles case, one medical expert, Dr. Julie DeAun Graves, said “postponing the release of children in facilities with known COVID-19 exposure” was like “leaving them in a burning house.”

The Texas teen at the Cowlitz County facility, who like her mother is originally from Mexico, is the only female being held at that facility, according to her testimony as documented in court records.

She told an attorney that young women from Washington state have been removed from the facility and that she has been there alone for more than a month.

“Before the pandemic, I had appointments with the counselor every other week, and I was in a support group for girls every week. All of that stopped because of the pandemic,” she said.

Children at the Cowlitz County detention center also told the attorney that they no longer have access to a teacher, but solely a guard who often stays within an arm’s length. They’re not allowed outside to exercise or get fresh air, and their families and attorneys can no longer visit.

“Sometimes I play cards with the guards; some use disinfectant or wash their hands first and some don’t,” said the Texas teen. “They told me once or twice that we need to stay 6 feet apart but they don’t stay 6 feet from me and they sometimes joke about that rule.”

“She cries more and often has no appetite because she is sad about not being able to have any visits with us,” the mother told an attorney, according to court records.

In a phone interview, the mother said her other daughter, a 13-year-old, cries every time she hears her sister’s voice.

“It’s been a very long time that she’s been gone and that I haven’t seen her,” the mother said.