COVID-19 exposes a rift in the Republican Party

The latest Crosscut/Elway Poll shows more of Washington’s GOP voters are dissenting from national party leaders when it comes to the pandemic response. 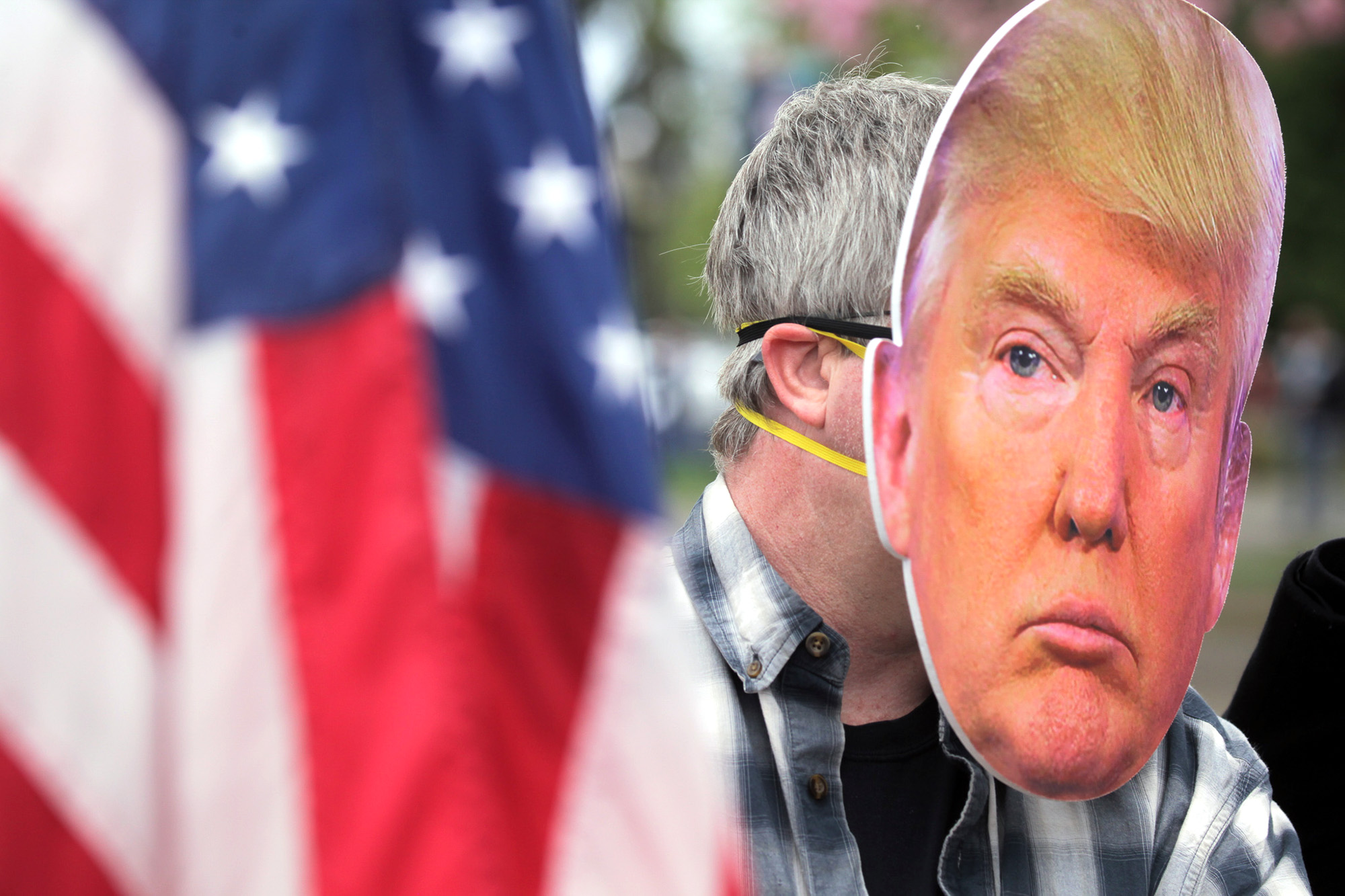 At first glance the results of the latest Crosscut/Elway Poll offer more of the same, showing that the standard Democrat-Republican divide that we have seen crop up around almost every other issue in recent years is also guiding public opinion on coronavirus response. Even pandemics are partisan now. But if you take a closer look, there is another divide emerging.

Yes, most Republicans and Democrats have different ideas about the pandemic and how the country should move forward. But there appear to be cracks in the GOP wall. There was a sizable minority of Republicans on the opposite side of the majority of their party on most questions. Not so among Democrats. Despite all the recent attention given to the ideological skirmishing in the Democratic Party during this year’s presidential primary, the Democrats in this survey were more unified than the Republicans.

These findings reflect a GOP fissure showing up nationally as well. There is Rep. Peter King, R-New York, calling Mitch McConnell “Marie Antoinette” for the Senate majority leader's stance on the relief package. Some Republican governors have defied and criticized President Trump, and vice versa. And then there are the stay-at-home protests, which are reportedly raising the hackles of some Republican leaders.

More on the poll: Most WA voters wary of reopening economy too soon

There were significant differences between Democrats and Republicans in response to 11 of the 14 policy questions in last week’s poll. Often, the partisan differences were more of degree than direction. For example, majorities in both parties agreed that the restrictions ordered by state government have worked to control the spread of the virus (93% of Democrats; 52% of Republicans)

The partisan divide shows up in thinking about next steps. The most significant difference between partisans in this survey was over the risk to the country: 82% of Democrats said the greater risk was to public health by lifting restrictions too soon, while 64% of Republicans said the greater risk was to the economy by keeping restrictions on too long.

But while there was plenty of disagreement between Democrats and Republican in the survey, there was ample evidence of dissent among Republicans when comparing the results with the actions of the party’s leaders:

Granted, those are not big numbers. Overall, they represent a minority within a minority. Even so, it is politically significant that a quarter to a third of the Republican rank and file in this state disagrees with party orthodoxy. There was no such dissent among Democrats. The highest level of Democrats opposing the majority in their party on these questions was 12%.

Nationally, the GOP is Trump’s party. The glory days of socially and environmentally progressive, fiscally pragmatic “Dan Evans Republicans” are long gone. But there are still people among us who consider themselves Republicans who are not onboard with Trump. Are they an endangered species on the verge of extinction? Are they keeping the embers alive for a resurgence of a more moderate Republican party? Are they potential partners with centrist Democrats in some new political force?

Time will tell. As the coronavirus pandemic reshapes our society, it will undoubtedly reshape our politics as well.