Crosscut is entering its teen years in a very different Seattle

Mossback recaps Crosscut's history and puts an eye toward where stories of the Great Nearby will take us next. 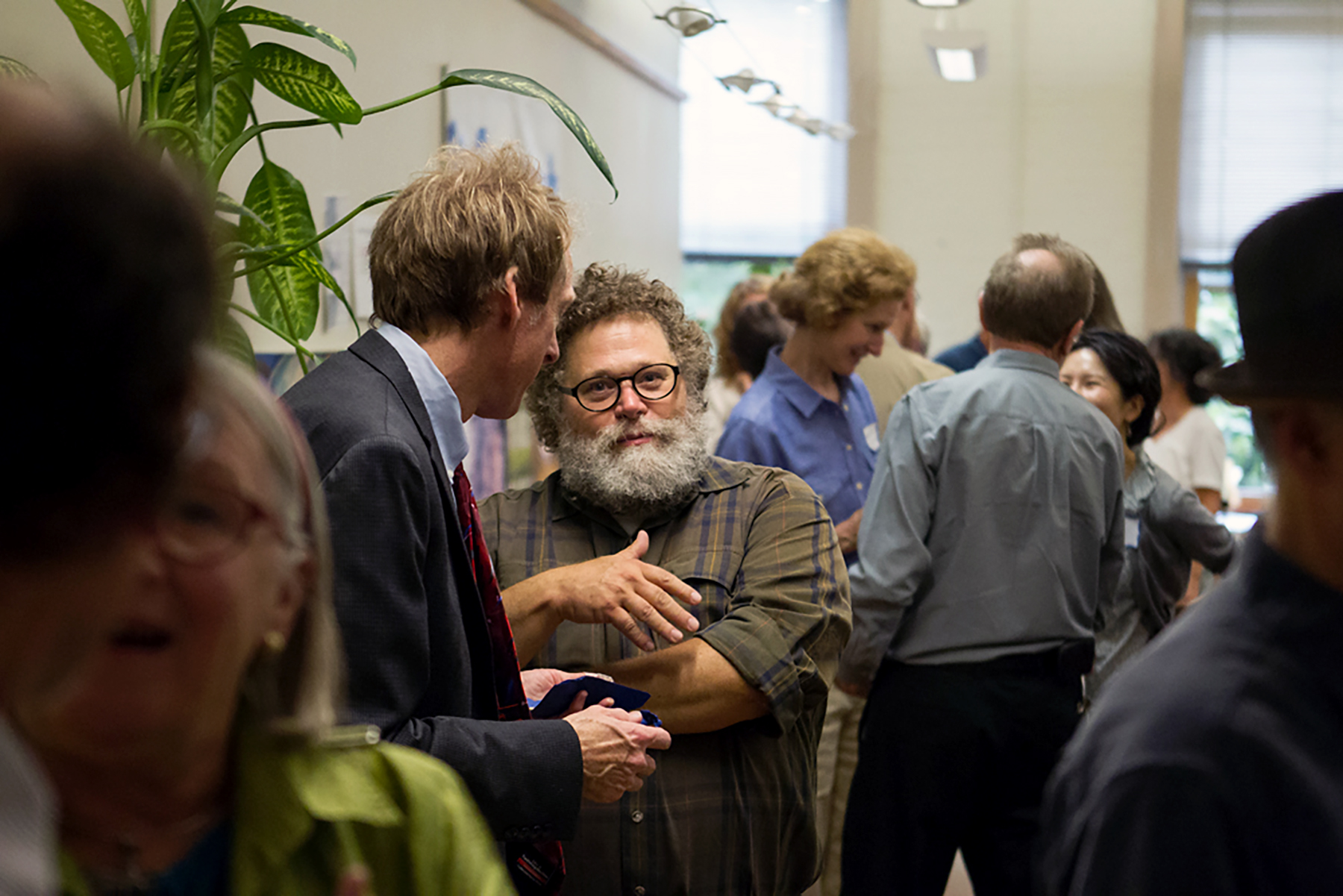 Crosscut doesn’t usually make a big deal out of its birthday, but we turned 13 years old on Thursday, April 2. It’s a milestone this year in the midst of unprecedented circumstances and at a time when the traditional media — especially newspapers —  vaporize right before our eyes.

I view the teenage Crosscut as still in start-up mode. We began as the vision of civic dynamo David Brewster, who wanted to create an electronic daily that might fill an important gap if one of our daily newspapers died (which the Seattle Post-Intelligencer effectively did). He also wanted Crosscut to be “writer-driven,” and rounded up an eclectic group of freelance contributors, many of whom were refugees from other media, including Seattle Weekly, The Seattle Times, P-I and KING-TV.

The staff was tiny — at first four people, plus me on a contract as the “Mossback columnist.” We moved around a lot, too. We had offices downtown, then Belltown, then Pioneer Square — wherever rent was cheap. Our weekly writers’ meetings were held in cafes and pubs. We were a club without a permanent clubhouse.

Then we merged with KCTS9 in 2015 to form Cascade Public Media, and we alighted at Seattle Center with a solid home base.

At first, most of Crosscut’s writers were gray-haired, male, white and, sometimes, even wise. Most had deep experience in the region. Our original slogan was “News of the Great Nearby,” meaning the Northwest. Our goal was to offer context, or as someone once said, “breaking analysis.”

The merger with KCTS meant that we finally had a home, resources and the chance to expand regional reach with public television. Our old newsroom of four now has 31 journalists. Our staff is young, diverse and majority women. We’ve expanded our reporting and we’re reaching more folks. We used to consider a story that got 1,000 hits on Crosscut a runaway success. Last week, a single story reached over 100,000 readers.

That’s a reflection of the times, certainly. If Crosscut was needed to fill news gaps when we started in 2007, it is needed more than ever today. And it’s been at the forefront of linking public TV with “print,” a trend, including partnerships in some cities with public radio, that’s expanding as the nonprofit media model is proving viable in helping people understand what's happening in their cities, regions and beyond.

When we have our Zoom staff meetings in these pandemic days, I marvel at the talent that’s been assembled at Crosscut and CPM. It feels to me like we were made for this crucial moment, and that we will continue to evolve and, thanks to our readers and viewers, we’ll traverse the new landscapes yet to come.