The flicker of climate hope in our pandemic dread

Emissions have fallen as more people stay home, and fossil fuels have taken a hit. We must keep the momentum going. 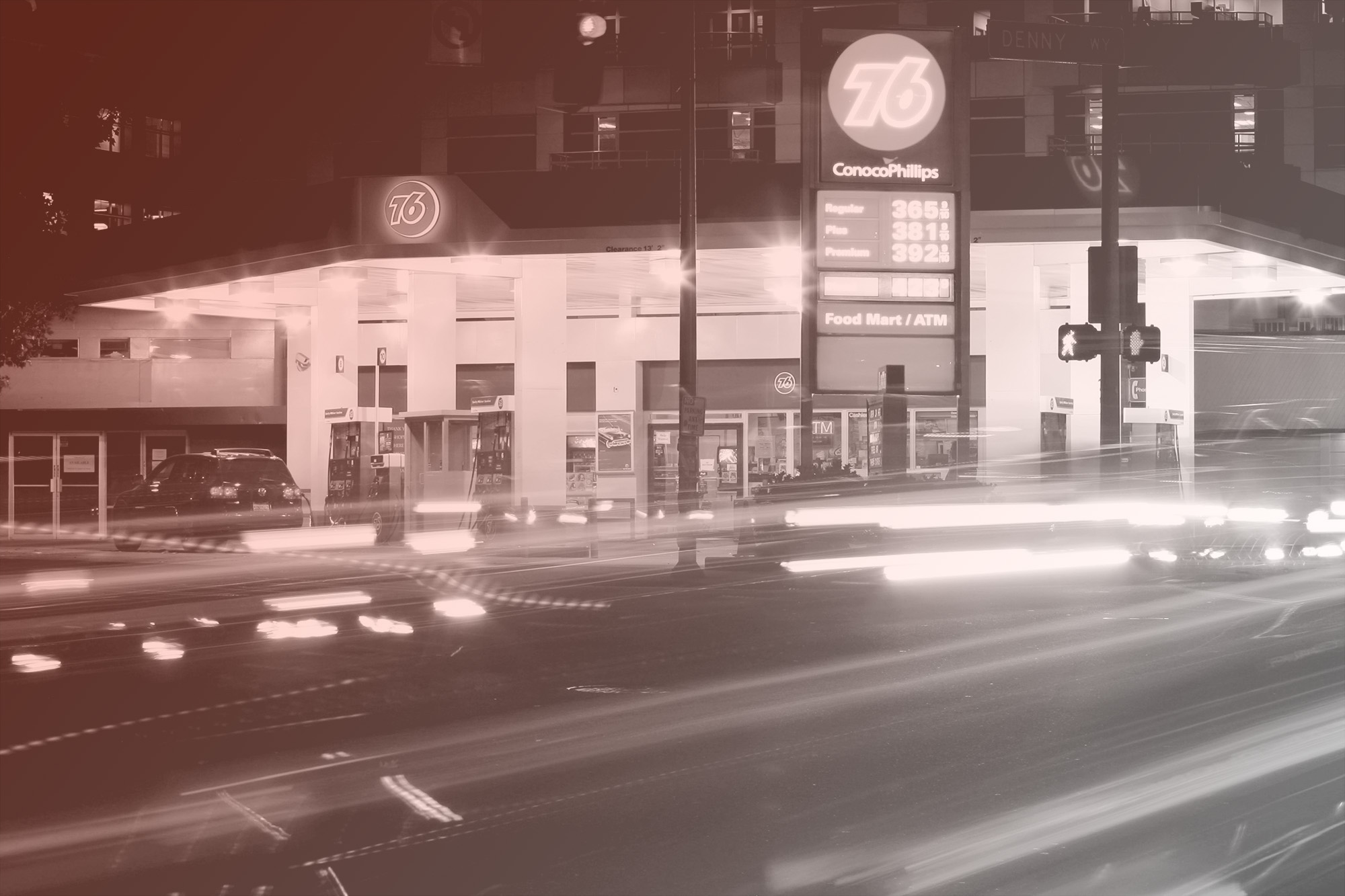 A lifetime ago in early March, when the world was first awakening to the possibility of a global pandemic, striking images showed a precipitous drop in air pollution over China. As shutdowns swept across the U.S. and traffic dwindled, famously smoggy Los Angeles took a deep breath, and air quality here in the Seattle area improved, too. By late April, dozens of oil tankers were floating at sea off the California coast, unable to unload. The International Energy Agency now says that global greenhouse gas emissions are on track to drop nearly 8% this year.

In reading this news, it’s hard not to feel a flicker of something rare amid the dire climate warnings of recent years: climate hope. Many commentators have been quick to try to snuff out that candle. Some warn that emissions will rebound rapidly, as happened after the 2008 financial crisis. With fuel prices low, people will drive more and buy new cars. Others fear that oil market chaos, combined with lax regulation, will increase pollution as drilling operations cut costs or abandon wells: more methane flaring, venting and leaks, more contamination of air, water and soil. Still others point out that while 8% may sound big, global emissions must fall that much again every single year this decade to avoid catastrophic warming. If anything, this pandemic shows the limits of individual action, like choosing to drive less, as a solution to the climate crisis.

Katie Wilson is writing a weekly column on the recession for Crosscut Opinion. Read her introductory column here.

All of that sounds very reasonable, and much of it is true. However, when we look more closely at what’s happening to the fossil fuel industry, the overall conclusion is inescapable: The coronavirus pandemic really is great news for the climate.

On April 20, U.S. oil prices plunged into negative territory, a historic first. Demand had fallen by nearly a third, and the timing was bad; the market was already glutted, thanks to Russia and Saudi Arabia, which had ramped up production in a price war. Suddenly, futures traders were desperate to dump their contracts for May deliveries of crude oil, and it wasn’t easy. Storage costs money, and no one was excited to babysit that oil until it could be refined, so the babysitters started charging $37 a barrel. This could be viewed as a fluke, an anomalous mismatch of supply and demand brought on by an artificial shutdown of transportation and industry. But it’s also bound up with deeper shifts in the energy economy that have been underway for some time.

The economics and geopolitics of energy production are vastly complex, but one basic dynamic playing out since the turn of the century is simple: Low-carbon renewable energy is steadily getting cheaper to produce, while fossil fuels are, in fits and starts, getting more expensive. Here in the Pacific Northwest, we’ve long been blessed with wonderfully cheap hydropower, but it’s only in the past couple of years that building solar and wind power plants has become truly cost-competitive with fossil fuels. Coal (once a Seattle staple) is outright declining in the U.S., with major plant closures and an 18% drop in coal-fired electricity output last year. While much of coal’s slack has been taken up by natural gas, renewables are on a steep growth trajectory.

How about oil, staple of the transportation sector? With free-flowing fields spoken for and shrinking, companies have increasingly turned to oil trapped in shale, sand or deep under the sea. This oil is harder to find, harder to extract and of lower quality; exploiting it often carries steep environmental costs and risks, and arouses popular opposition. All this makes it more expensive to produce, so profit depends on oil prices staying high. Tar sands are an extreme example, with a break-even price estimated at over $80 a barrel. As long as demand rises, these investments make sense. But by last year, with electric vehicle technology advancing, even the oil industry predicted that global demand for crude oil would peak by the 2040s; some analysts believed it could happen much sooner, by the end of this decade.

Of course, none of this was happening nearly fast enough. Oil that must stay in the ground to avert climate chaos was gushing forth, the U.S. fracking industry was booming, and carbon sinks like the Amazon rainforest were succumbing to drought, fire and deforestation. Far from halving global emissions, it was hard to imagine they wouldn’t still be climbing in 2030.

According to the International Energy Agency, COVID-19’s impact may be “more than seven times larger than the impact of the 2008 financial crisis on global energy demand.” Its dampening effects will last longer, too. Ongoing virus risks are likely to transform travel habits — Warren Buffett is already betting against the airline industry. Remote meetings and work are far more feasible now than a decade ago. If we are entering a global downturn much deeper and more prolonged than the last one, then industrial and consumer energy use, as well as commercial shipping, will remain depressed. All of a sudden, it doesn’t seem crazy to think global demand for oil may already have peaked.

This changes the equation for new oil ventures, rendering them low-return and high-risk. Many active operations, including fracking in the massive Permian Basin in Texas and New Mexico, may no longer pencil out. Coal’s demise will quicken. Natural gas will hang on for now, since demand for electricity hasn’t crashed as hard as transportation; still, wind and solar have an edge on the grid because once a plant is built these inputs are essentially free, whereas gas costs money. The International Energy Agency predicts that renewables will rise by 5% globally this year while supplying 30% of the world’s electricity — the only energy source expected to grow.

Whatever the human and social costs of these developments — mass layoffs of oil workers, budget disaster for fossil fuel-producing nations and states — they offer new hope for our long-term collective future. Still, we’re nowhere near on track to meet the Intergovernmental Panel on Climate Change’s emission reduction targets, and the news isn’t all good. President Donald Trump is rolling back environmental rules, public transit has a long and uncertain road to recovery and clean energy jobs are disappearing, too. Far from being an excuse for complacency, the COVID-19 energy shift should spur us to greater action. Governments must invest aggressively in decarbonization and green jobs, not subsidize fossil fuels. In metropolitan areas like Seattle’s we must redouble efforts to build dense, walkable and bikeable cities and phase out fossil fuel use in homes and industry. Let’s get the job done.