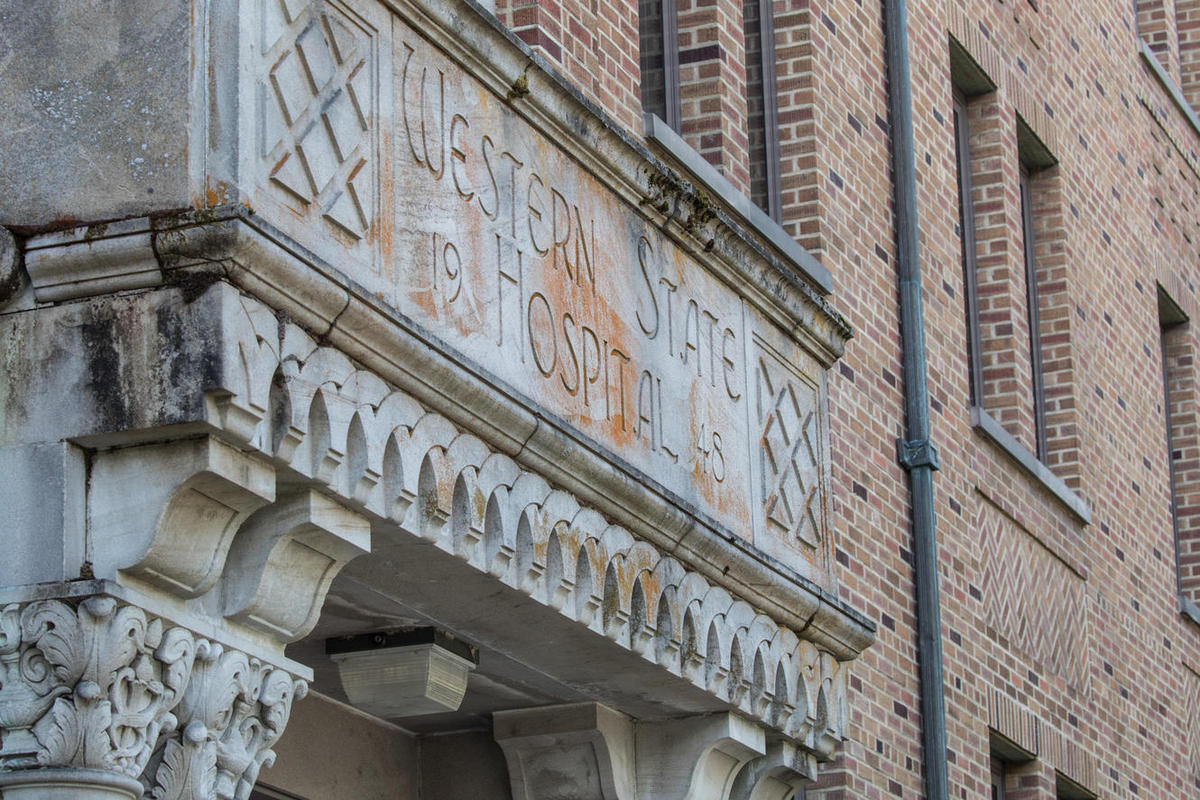 A federal judge is urging state officials to resume admitting jail inmates to Western State Hospital, despite concerns about the coronavirus and staffing shortages at the psychiatric treatment facility.

If the hospital does not allow the transfers, U.S. District Judge Marsha Pechman said last week, judges will be forced to continue releasing inmates with mental illness whose constitutional rights bar them from spending protracted periods of time in jail.

“You’re there to serve this community and, they’re going to start dismissing these cases,” Pechman said in a telephone court hearing last week. “So you’ve got to get those beds available, and you’ve got to find a way to open up that hospital, even with coronavirus.”

State officials said Monday that they are forming a plan and hope to resume admissions soon.

Pechman’s admonition comes amid a fast-moving collision between the global pandemic and the rights of inmates found not competent to stand trial.

A 2014 decision by Pechman concluded that it was a violation of the due process rights of inmates with mental illness to languish in jail while they await transfer to a psychiatric hospital. Her decision in the case, known as Trueblood, led to a requirement that inmates receive psychiatric evaluations within 14 days of incarceration and, if found not competent to stand trial, be transferred to a hospital within seven days.

Since the decision, the state has struggled to fully comply with either time frame, according to attorneys and quarterly reports to the court.

But the coronavirus outbreak has made the problem even worse. As of last week, 177 people were in jail awaiting a transfer, with wait times of three to eight months.

At issue is a nearly total shutdown of admissions from jail to Western State Hospital. At last count, eight clients and 29 employees had tested positive for COVID-19 at the hospital, near Tacoma. In response, state officials have worked to reduce the hospital population to create better social distancing between staff and clients. Any new entrants to the hospital must undergo a 14-day quarantine, slowing admissions greatly. And group therapy has been reduced to one-on-one.

More on coronavirus and jails: COVID-19 leading to illegal jail stays for inmates with mental illness

Of the hospital’s 2,600 staff members, 500 were absent last week for various reasons, including because they were sick or were particularly vulnerable to the effects of COVID-19, according to state officials.

Because admissions from the western part of the state are so slow, inmates from throughout the state are now waiting for beds at Eastern State Hospital, outside of Spokane. But with such a lengthy waiting list and so few vacancies, the backlog has grown.

Pechman said she sympathized with the difficulties, but said that because Western State is a hospital, it must learn to adapt. Harborview would not turn away a gunshot victim because the facility also hosts COVID-19 patients, she said.

“If you’re a hospital, you’ve got to work through these problems faster,” she said.

Pechman said the only other alternative is that judges start releasing inmates, which she said would not sit well with the public.

“If they start releasing people to the streets without any place else or without any shelter, you’re going to see the mental health system explode,” Pechman said. “So you’ve got to get those beds open, and you’ve to get them open fast.”

Judges have already released or dismissed the charges against some inmates. In early April, King County Superior Court Judge Karen Donohue dismissed second degree robbery charges against one man, Kaiozmun Jayquane Cox, because he had been waiting in jail for 82 days.

In a statement Monday, Sean Murphy, assistant secretary for behavioral health administration, said the department believes the COVID-19 outbreak at Western State is contained and the staff is working to resume admissions. “We are all trying to do what’s best for people we serve and for our employees,” he said. “It is additionally important to remember that we want to make sure we are not bringing persons in from a jail where they may be put at risk for infection.”

Pechman also expressed concern that evaluations of inmates were not happening in a timely manner. During the hearing, state Assistant Attorney General Jes Erickson said the King County jail in downtown Seattle was not accommodating requests to alter in-person evaluations of inmates to conform to social distancing recommendations, making the evaluations difficult to do safely.

“Everybody — prosecution, defense and the department — are all on board with the idea that the jail could help facilitate these evaluations…. But the jail has been very resistant,” she said.

A spokesperson for the county said in an email, "Evaluations are still occurring at the jail where we have made the visitation room available to professional staff. We will continue to work to ensure that evaluators and attorneys have what they need to perform their duties during this unprecedented public health crisis."

Advocates for inmates with mental illness continue to express concern about the safety of both the jail and the state’s psychiatric hospitals.

But, said Kim Mosolf, director of the Treatment Facilities Program at Disability Rights Washington, which filed the class-action lawsuit that led to the Trueblood decision, “If given a choice to being stuck in jail or transferred to treatment, we prefer transfer to treatment.”