After political consultants of color demanded change earlier this month, the chair of the Washington State Democrats says, ‘They were right to call us out on it, and we’ve got to fix it.’ 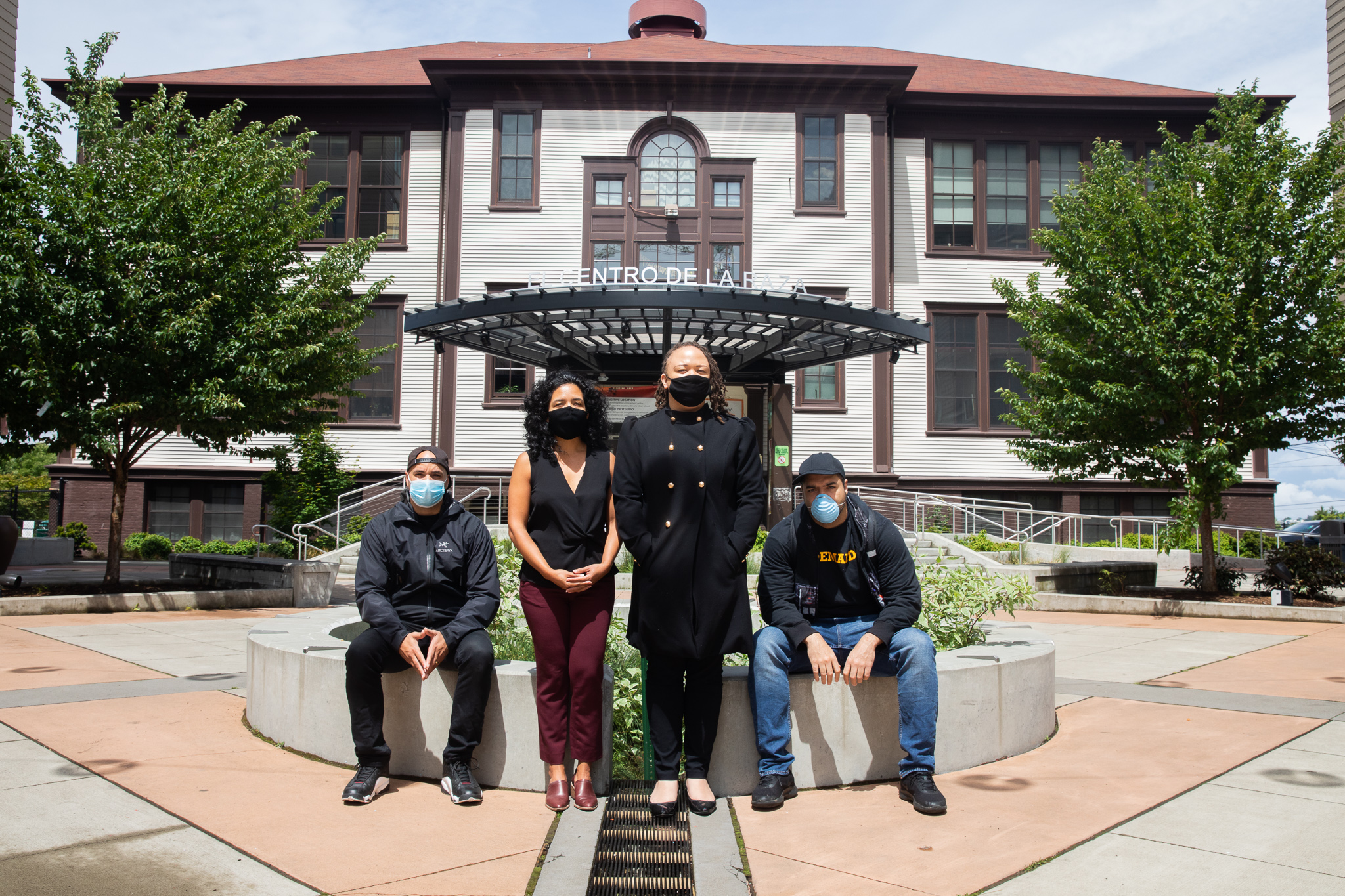 The Washington State Democrats and a key Democratic campaign committee have agreed to change how they operate, after political consultants of color accused them of perpetuating racism.

One of the group’s main complaints concerned how the two committees that run Democratic legislative campaigns in Washington state routinely steer candidates to the same group of consultants — a list that is overwhelmingly white.

On Thursday, the Washington Senate Democratic Campaign (WSDC) — one of the committees that oversee Democratic legislative races — agreed to find ways to implement most of the coalition’s demands. The state Democratic Party made a similar pledge on Wednesday.

“They’re right, in terms of how these things have worked,” said Tina Podlodowski, chair of the Washington State Democrats. “They were right to call us out on it, and we’ve got to fix it.”

For the WSDC, that commitment involves creating a transparent process for how to recommend consultants to candidates. The committee also agreed to track and report how much of its campaign spending goes to firms owned by people of color, wrote WSDC Executive Director Adam Bartz in an email Thursday.

“We acknowledge and apologize that our opaque process for connecting consultants with Senate campaigns had the effect of excluding well-qualified BIPOC consultants,” Bartz wrote, using an acronym for Black, Indigenous and people of color.

He added: “Acknowledgement and apologies are not enough; we are committed to dismantling structural racism in our work.”

Crystal Fincher, a member of the Political Consultants of Color Coalition, said she is glad the state party and the WSDC came to the table ready to talk about how to make changes happen, rather than questioning whether changes were needed.

“Those two organizations have made the effort to listen to us,” Fincher said.

However, the House Democratic Campaign Committee (HDCC) — which handles the majority of Democratic legislative races — has not responded in a similar fashion, she said.

Leaders of that committee have yet to hold a follow-up meeting with the Political Consultants of Color Coalition to discuss the group’s demands.

State Rep. Joe Fitzgibbon, a Seattle Democrat who chairs the HDCC, said that’s largely due to scheduling issues. Many state House members want to be included in the conversation, he said.

He added that the HDCC already complied with one of the group’s demands: sharing the racial makeup of the committee’s executive board.

At the same time, Fitzgibbon denied the existence of pay inequity between consultants of color and white consultants, another issue the coalition seeks to address. He said the HDCC sets pricing guidelines that should prevent pay disparities.

But the coalition members say those pricing rules don’t apply to all of the services that political consultants provide throughout a campaign, so their overall compensation often remains unequal.

Fincher said the HDCC’s efforts to correct those issues last year were so inadequate that many political consultants gave up on trying to further improve the HDCC guidelines.

Christina Blocker, another member of the Political Consultants of Color Coalition, called the HDCC’s response to the group’s demands “disheartening.”

In one email sent to Democratic House members this month and reviewed by Crosscut, the committee’s executive director asserted that the HDCC was “not equipped to serve as a small business incubator,” a slight that Blocker found especially offensive.

Earlier this month, Fitzgibbon also said the HDCC wasn’t able to respond quickly to the coalition’s demands because HDCC staffers — including the executive director — were participating in a June 12 strike in support of the Black Lives Matter movement.

Blocker said that to participate in the statewide Day of Action while not acknowledging Black businesses comes across as “super tone deaf.”

By contrast, the Senate Democratic campaign committee came up with ideas of its own to try to increase how often Senate campaigns work with political consultants of color, Blocker said. Those suggestions went beyond the demands the coalition initially made.

One of the key things that the Senate committee agreed to address was how political consultants are often cut off or retaliated against if they work on campaigns that challenge incumbents.

While committee leaders didn’t fully agree to the coalition’s demand that the WSDC no longer support incumbent senators after two terms, it did agree to no longer penalize consultants if they work on the campaign of a Democratic challenger.

The political consultants of color said that that type of retaliation hurts them disproportionately, since they largely are excluded from the lists of consultants recommended to incumbents.

The WSDC also said it would encourage its incumbent senators to interview new consultants each election cycle, and broaden the number of consultants interviewed by new Senate candidates. The Senate committee also said it would help connect consultants of color to independent expenditure groups — which often spend a great deal of money to influence elections — to talk about other opportunities for work.

The House campaign committee has a stricter policy of not giving money to political consultants that aren’t on its preferred roster — and, in turn, directing incumbents to only use consultants on that list, according to the coalition.

So far, the HDCC hasn’t announced any plans to change that process.

However, the committee’s leaders have emphasized how they have successfully recruited and helped elect candidates of color in recent years.

According to the HDCC, following the 2018 election legislators of color made up 28% of the House Democratic Caucus, a substantial increase from past years. 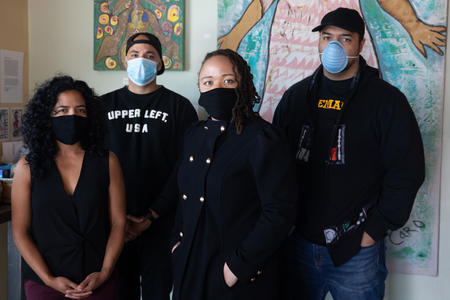