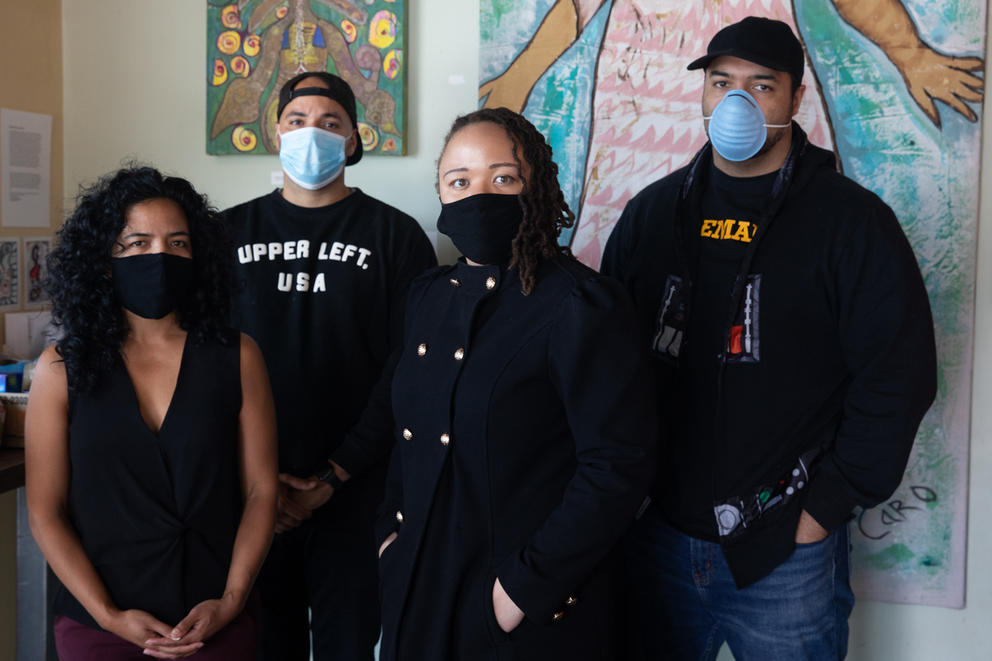 The coalition consists of seven political consultants of color, the majority of whom are Black.

By Friday afternoon, more than 80 others had co-signed the coalition's list of demands. Those supporters included other political consultants, party officials and several elected leaders.

“If Black lives matter, then Black consultants matter,” said Michael Charles, a Black political consultant who is part of the consultants of color coalition.

In 2021, elections are everywhere in Washington state

We kick off this year's Crosscut Elections newsletter with a reader's question about where elections are taking place.