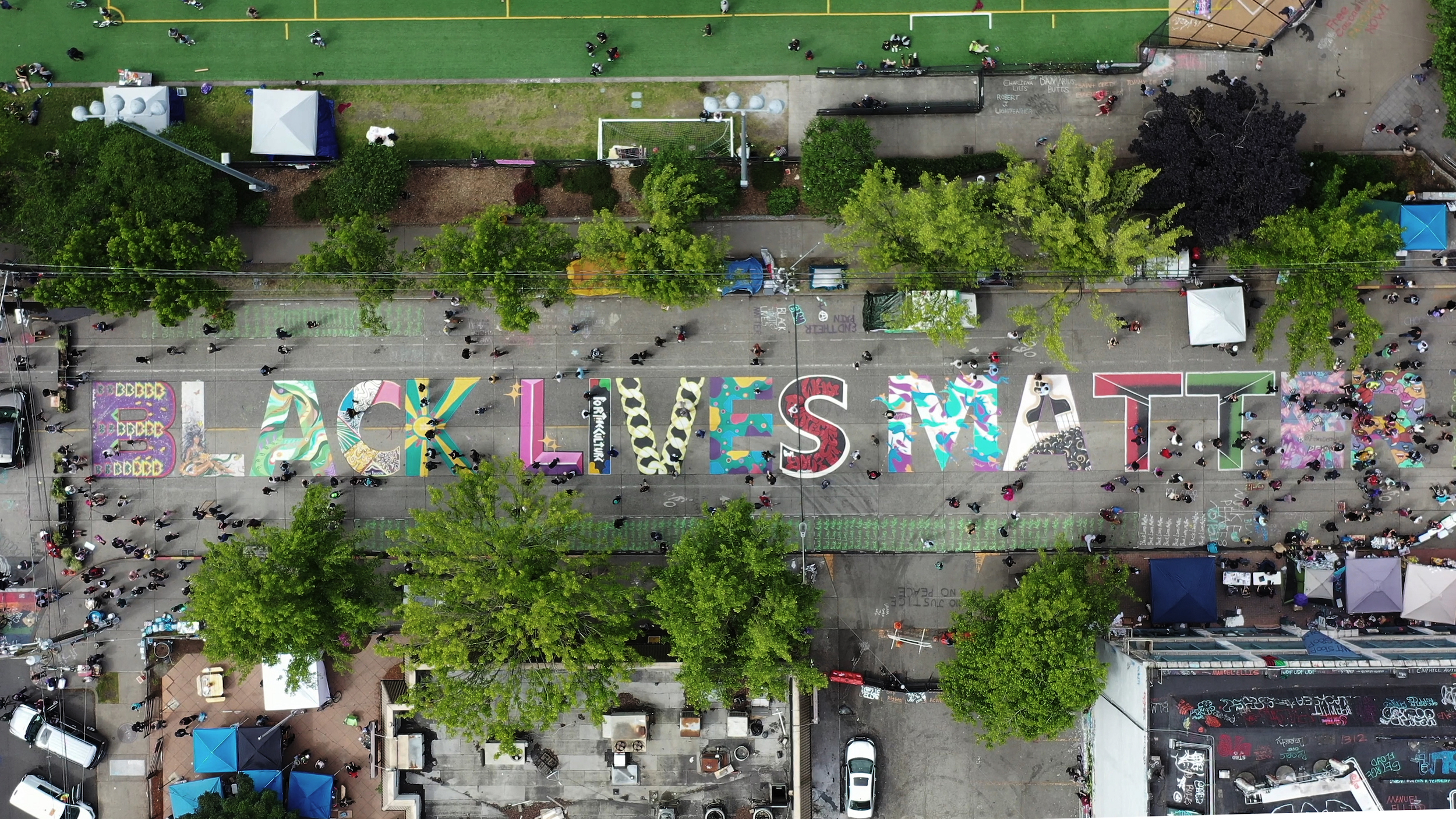 Saturday marks the summer solstice, the longest day of the year — in a year that has already contained multitudes. I was trying to remember the exact number of daylight hours we’ll have this weekend, so I Googled “Seattle summer solstice.” The first result was a red warning symbol and a message that read:

Event information may be out of date due to the coronavirus (COVID-19). Confirm details with event organizers.

No, coronavirus, you cannot stop the summer solstice.

You can keep us in our homes and fearful of hugs and wearing unpleasantly damp masks. You can cancel all our summer festivals — including the Fremont Solstice Parade (“gone virtual” as a livestream of homemade videos, with naked bikers blurred out... surely missing the point). But you cannot stop the world from turning full flank toward the sun.

Also unstoppable: Juneteenth. This year’s commemoration rings with special resonance, given the worldwide protests against racial injustice. For those who’ve forgotten the history lesson, June 19 marks the day in 1865 when a Union Army general arrived in Texas to announce that enslaved people were free. It’s a celebration tinged with the sadness that President Lincoln had signed the Emancipation Proclamation more than two years earlier. Many are calling for Juneteenth to be a national holiday.

Watch Crosscut on Friday for a special Juneteenth collection of new essays by Seattle artists, writers and leaders, who’ll share their personal takes on emancipation, Black joy and justice. 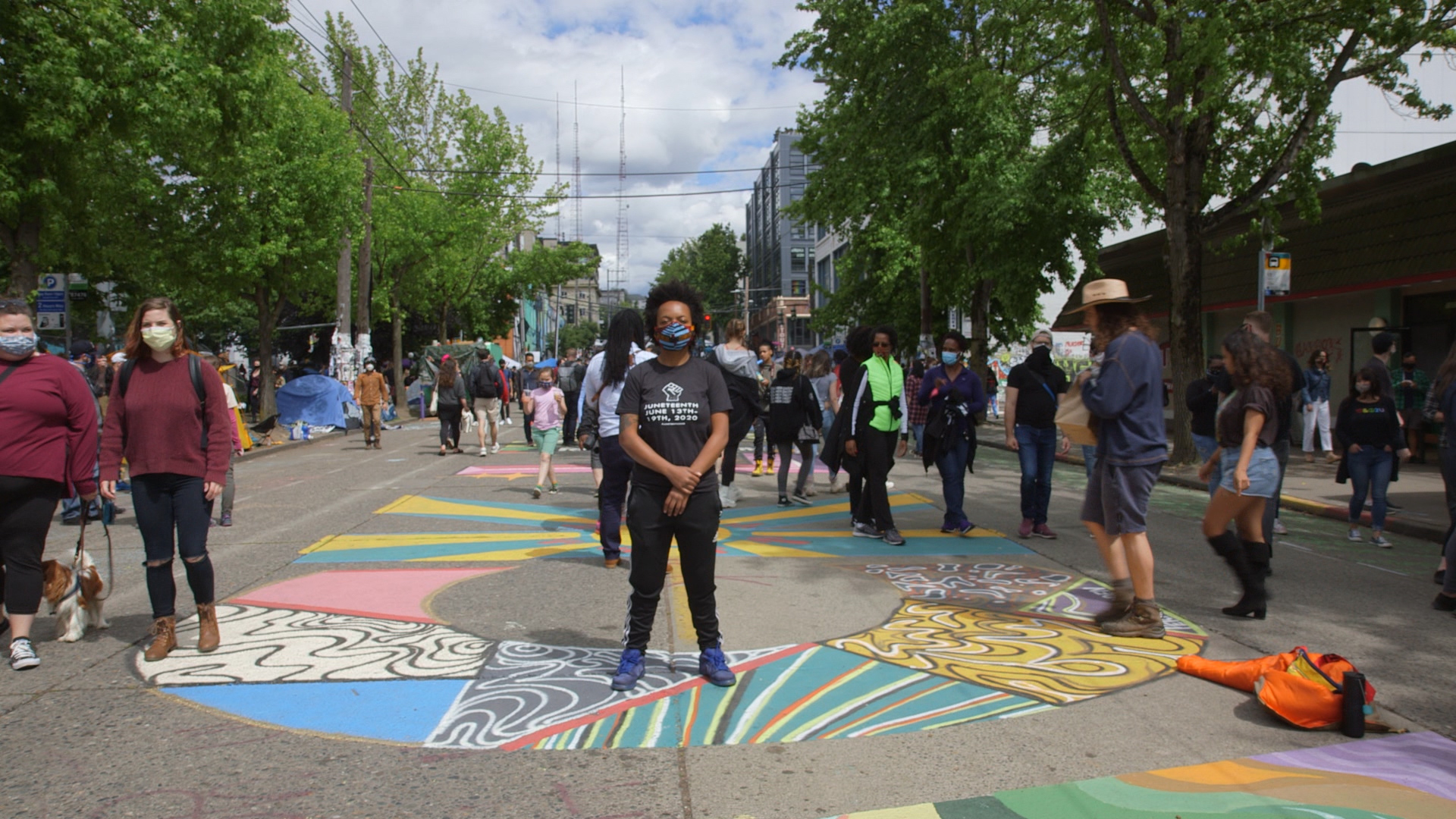 Seattle artist Takiyah Ward, one of the organizers behind the Black Lives Matter street mural (who also painted the two Ts), wears a Juneteenth T-shirt at the Capitol Hill protest zone. (Aileen Imperial/Crosscut)

Seattle artist Takiyah Ward, one of the organizers behind the Black Lives Matter street mural (who also painted the two Ts), wears a Juneteenth T-shirt at the Capitol Hill protest zone. (Aileen Imperial/Crosscut)

Black artists and organizers at the Capitol Hill protest zone (first called CHAZ, then renamed CHOP) have announced a Juneteenth Blackout in the area. The idea is to create “a healing space for Black people” in a location where many have expressed dismay at the number of white people who are doing more hanging out than working for systemic change. The day will include yoga, art making with muralist Aramis O. Hamer, a session on Black imagination with Natasha Marin and a dance party with choreographer/DJ Markeith Wiley. Supporters are asked to stay at the perimeter and “peacefully deter potential interruptions.”

There are plenty of other ways to celebrate and support Black creatives this weekend. Art space Wa Na Wari is running a special Juneteenth edition of its series 2(06) The Break, which showcases local hip-hop by way of livestreamed DJ sets and discussion. This week’s episode, “A Visual Legacy,” is a truly special occasion, featuring video from 30 years of Northwest hip-hop performances, courtesy of Georgio Brown and the Coolout Network (June 19, 6 p.m.).

Seattle Arts and Lectures is presenting a live online talk by Carol Anderson, author of White Rage: The Unspoken Truth of Our Racial Divide, a book that landed on a whole lot of notable lists in 2016 and couldn’t be more relevant now. Anderson will be in conversation with Brian J. Carter, executive director of 4Culture, King County’s cultural agency, to talk about how African American history plays into current events. (June 21, 7:30 p.m. $10-$50, all ticket sales go toward Black Lives Matter Seattle-King County, Shade Literary Arts, Creative Justice and Fair Fight; available online for one week afterward.)

Complement all this vital thinking by sinking into some Sweet Virtual Vibes with Seattle-based psychedelic soul musician SassyBlack (June 20, 6 p.m., donations encouraged). Produced with On the Boards, this is an online dance party with purpose: spreading positive vibes via great music and sweaty living room dancing. 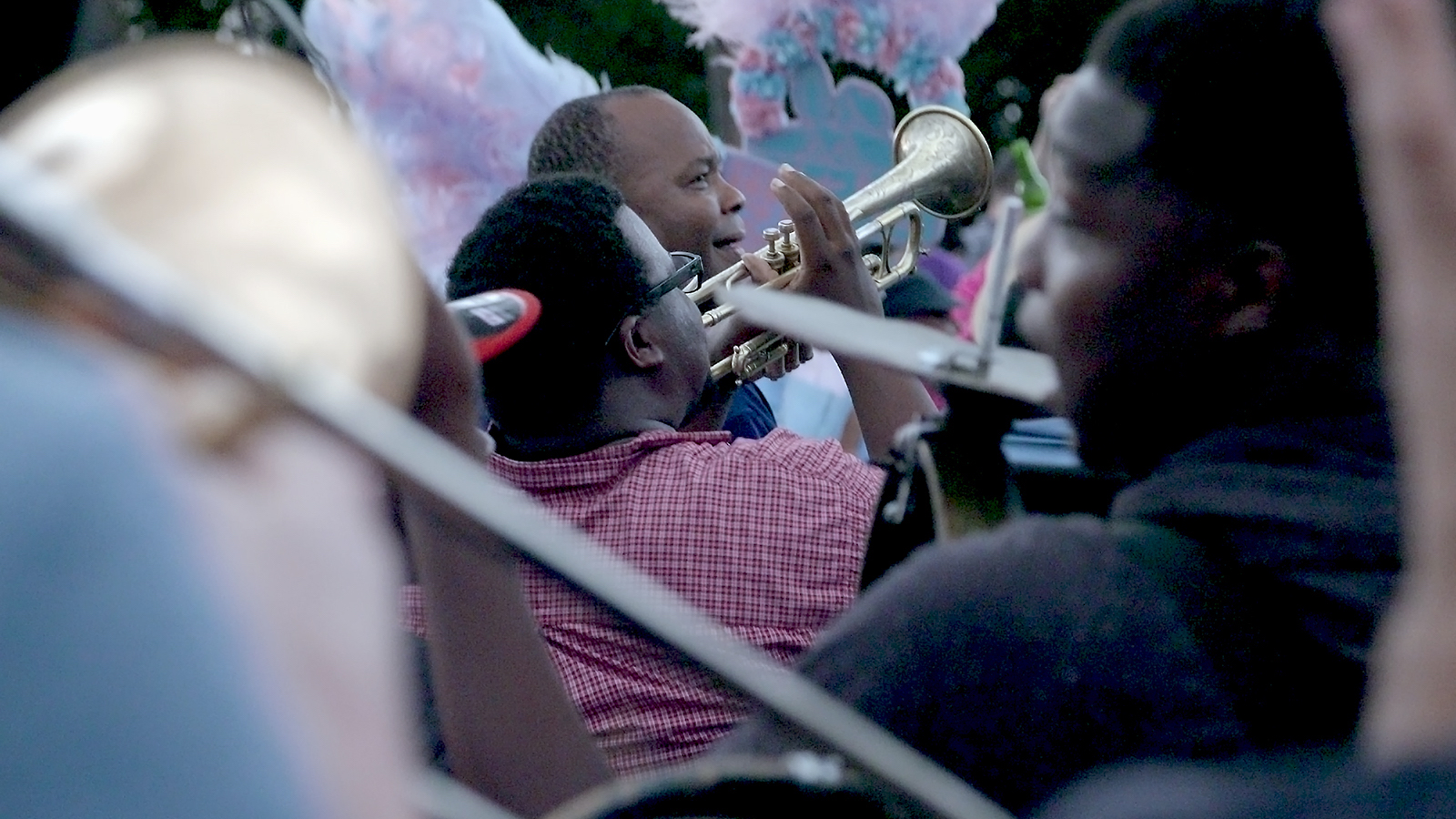 A still from the documentary 'Up from the Streets,' which traces the history of New Orleans's music. Now streaming at SIFF. (Michael Murphy Productions)

A still from the documentary 'Up from the Streets,' which traces the history of New Orleans's music. Now streaming at SIFF. (Michael Murphy Productions)

Speaking of dancing, I recently revisited A Love Letter to Dance, a short documentary Crosscut video producer Aileen Imperial made last year. Featuring performances by local artists across various dance styles, including tap dancer Cipher Goings and contemporary dancers David Rue and Randy Ford, the piece works as a six-minute celebration every time you watch it. With so much of our communication happening through devices in these socially distanced days, the dancers remind us that we are more than just brains attached to computers — we have arms to flourish and feet to stomp and hips to swivel. I recommend it as a mood booster, even if you never get up from your couch.

You may not be able to remain seated, however, while watching Up from the Streets, a new documentary about the history of New Orleans music. Now available online ($12 to stream) through SIFF’s virtual cinema program, the film is hosted by Terence Blanchard and traces the roots of the city’s signature “melting pot” sound. The unusual mix of cultures — including enslaved peoples who had no choice in the matter — resulted in music that simply couldn’t have originated anywhere else. The constant theme is music used as expression, whether anguish over slavery, frustration with segregation or elation in community strength.

We’ll have 16 hours of daylight on Saturday and Sunday, by the way (as opposed to the measly eight hours we get at the winter solstice). Plenty of time to turn our faces toward the sun and seek enlightenment.