The states join 26 others to argue the president's plan increases public health risks and violates the federal Clean Air Act. 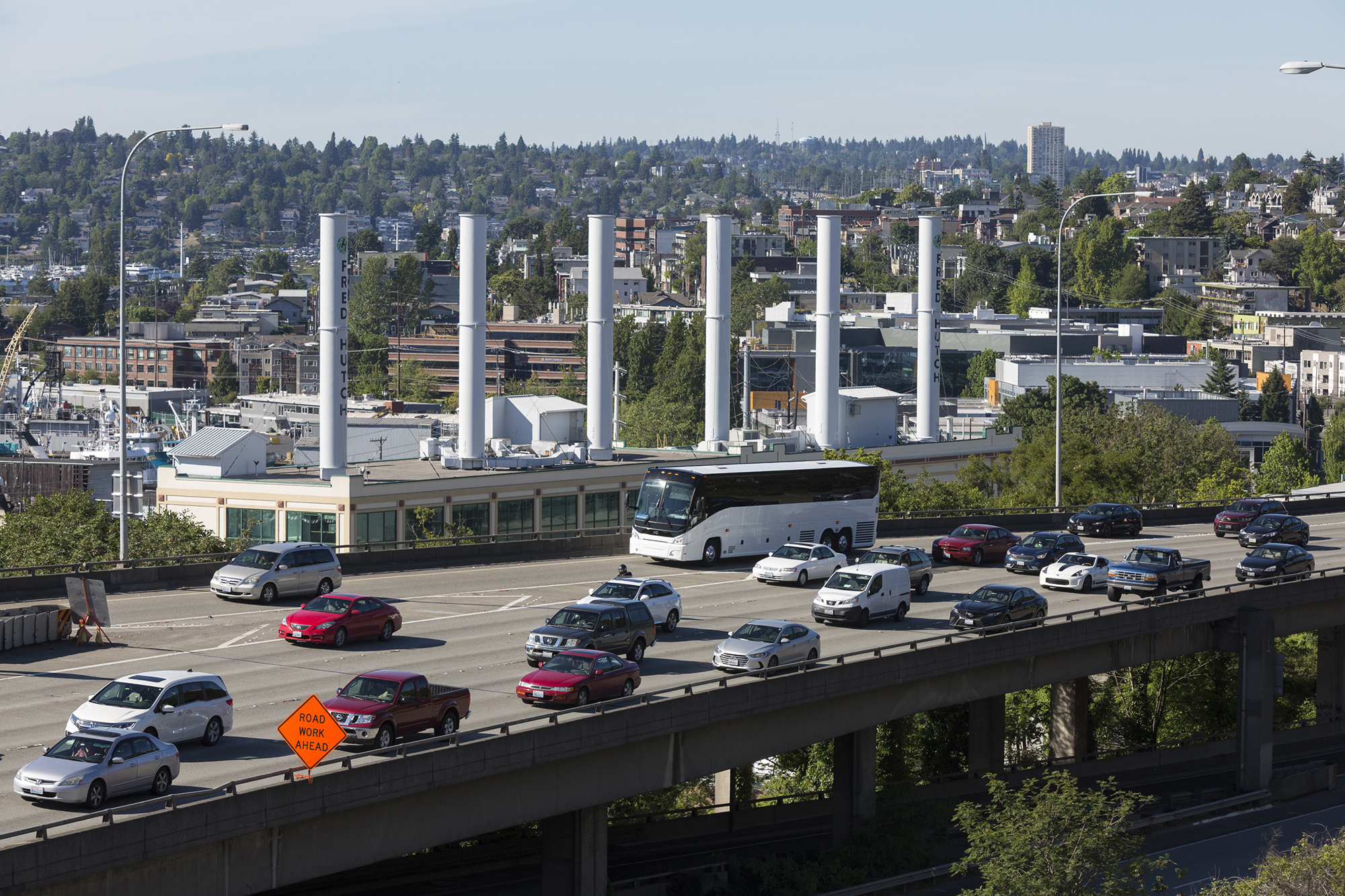 Oregon and Washington have joined 26 states and cities in suing the Trump administration over a new rule that weakens emission standards for cars and trucks.

In a statement, Washington Department of Ecology Director Laura Watson said the federal government “cooked the books” in its rush to pass a rule that was “rife with flawed science, shaky math and faulty conclusions.”

Environmental regulators in Oregon and Washington say the rule undermines their ability to reach state goals for reducing greenhouse gas emissions from cars and trucks.

“This rule would mean dirtier cars and dirtier air for years to come, risking public health, increasing greenhouse gas emissions and threatening our future,” Watson said. “We hope the courts will force federal agencies to roll back this toxic rule.”

Oregon Attorney General Ellen Rosenblum said the new rule stops the progress that the federal Clean Car Standards have been making since 2010.

After the new rule was finalized in April, Richard Whitman, director of the Oregon Department of Environmental Quality, criticized the Trump administration for making such a controversial move during the coronavirus pandemic and noted many car manufacturers were fine with the existing fuel efficiency standards.

He said the new standards will lead to new vehicles being 20% less efficient by 2025 with higher emissions that contribute to climate change and other air quality problems, such as ozone.

The U.S. Environmental Protection Agency and the National Highway Traffic Safety Administration said federal officials considered hundreds of thousands of public comments on the new rule before finalizing it with the goal of striking a balance between protecting the environment with reasonable targets for the auto industry and supporting the economy.

This story was produced for Oregon Public Broadcasting on May 27, 2020.