By now school districts should know: Police presence in schools has negative consequences for marginalized students. 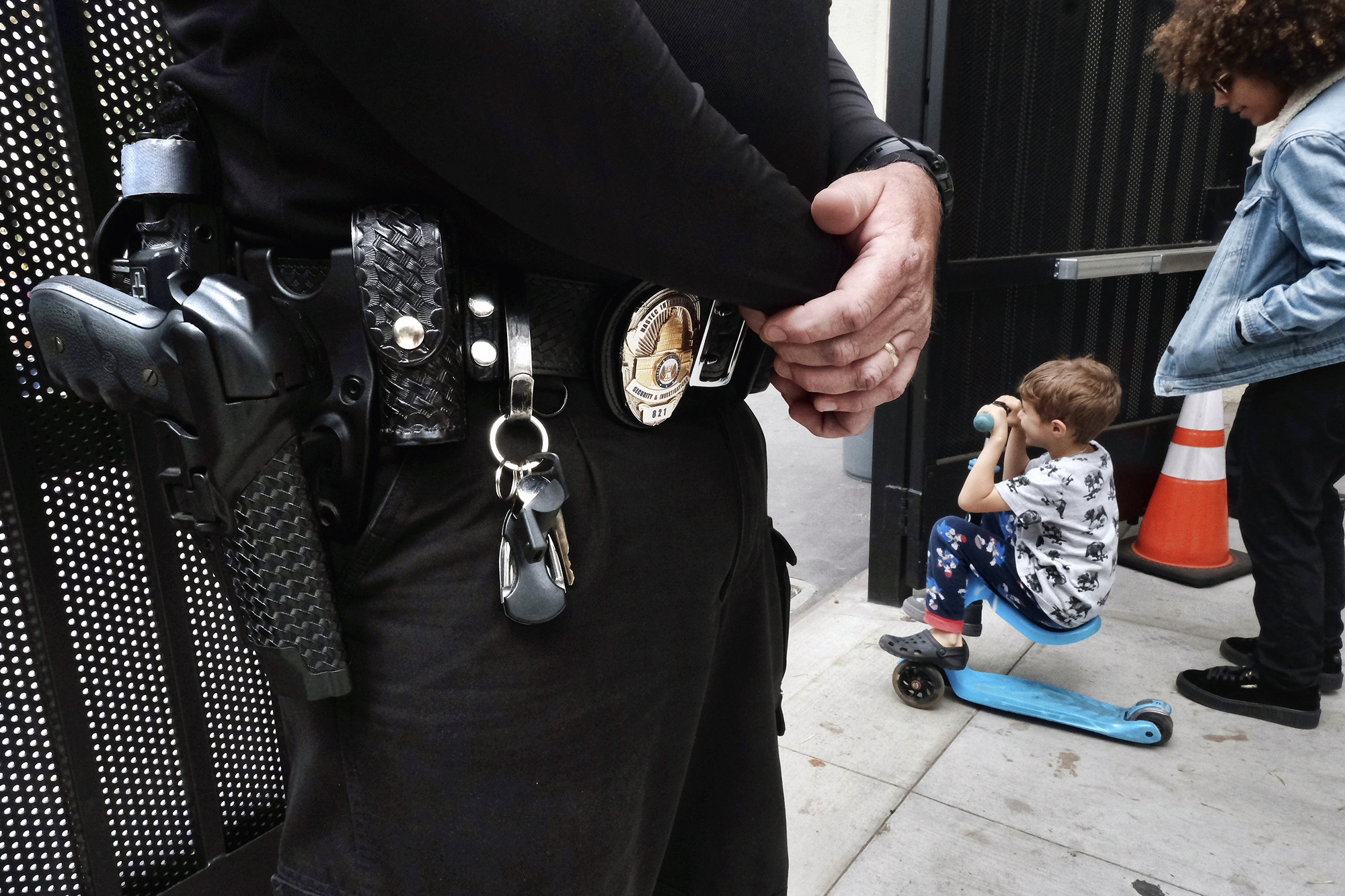 Nearly half of all public schools in the United States (48%) have an armed police officer, often referred to as a school resource officer (SRO). From 1999 to 2015, the percentage of students with an SRO in their school increased from 54% to 70%. At the same time, the number of school counselors grew only by 5%, after adjusting for growth in student enrollment. Children of color and children from low-income communities are more likely to have SROs in their schools.

Since the 1999 Columbine High School shooting in Colorado, the popularity of SRO programs has steadily increased. Millions of dollars in federal, state and local grant funding have been invested in these programs in the name of keeping students safe and preventing school shootings. But it has not worked. There is no evidence to show that SROs make schools any safer or that they have been effective at stopping or deterring school shootings.

Read more in Crosscut Opinion: It's not so hard to imagine a life without police

However, there is strong evidence of the negative unintended consequences for students, especially students from marginalized backgrounds. The presence of police officers in schools leads to overcriminalization of normal adolescent misbehavior that can and should be dealt with safely by a school’s administration. Black students and students with disabilities are about three times more likely than white students and students without disabilities, respectively, to be arrested in school. More than 70% of youth in contact with the juvenile justice system are struggling with mental health or behavioral disorders. Police presence in a school can create a culture of fear and undermine a healthy learning environment. No amount of training can erase the traumatizing presence that police can represent for many vulnerable communities.

According to a 2017 American Civil Liberties Union report, of Washington’s 100 largest school districts, 84 had police officers assigned to schools, the majority of which did not require specialized training or data collection related to police activity. We know that despite the federal requirement, many Washington school districts are not accurately reporting data on school arrests to the U.S. Department of Education. Though they are required to report police referral data in state report cards, Washington districts include only school discipline through suspensions and expulsions.

Many people have called for more specialized SRO anti-bias and de-escalation training, as well as improved practices for working with students with disabilities. But training requirements are often inconsistent, and there is little evidence that training leads to better outcomes for students. In the 2013-14 school year, 12 states required some form of SRO training. By the 2015-16 school year the majority of these states saw a significant increase in the number of students referred to law enforcement officers and in school-based arrests. During this period, Washington state also saw a huge increase in school-based arrests, which more than doubled, from 537 to 1,125. That figure puts Washington in the top 10 states with the biggest increases in school-based arrests.

Despite the lack of evidence that police make schools safer, there is still a widely held belief that SROs are the best way to protect schools. Last spring, the Washington state Legislature passed a bill requiring school resource officers to have completed specialized training to work in schools. The bill also requires school districts to review and adopt a yearly agreement with the local law enforcement agency through a process they create but must include parents, students and community members.

But there is another way. Millions of U.S. students are in schools with cops but no counselors, social workers, school psychologists or nurses. Washington state is not meeting the recommended student-to-staff ratios for any of these critical mental health support positions. For example, we have one counselor for every 448 students; the recommended ratio is one counselor for every 250 students. Studies show that adequate health and mental health supports in schools help improve school safety and reduce discipline rates. Students should receive appropriate services for their behavioral and mental health needs, not get arrested. And it costs less. For the average amount that Washington school districts pay for a single police officer, they could pay almost two salaries for a counselor, social worker or school psychologist.

Recent calls to defund police departments have gained traction in some U.S. cities, and many are also calling on school districts to end their relationships with police. Following student-led protests calling for removal of police from schools, among other demands, the Seattle School Board has proposed a one-year suspension of its partnership with the Seattle Police Department (the decision awaits full school board approval on June 24). That is not enough. As one of the first major institutions that children encounter, school districts have the duty to listen to their students and take bold action now to permanently end the use of police in schools.

Washington’s school population is becoming increasingly diverse, and many schools are already majority students of color. We also know that the number of Washington students with disabilities has grown 15% in the last five years, while the number of special education teachers has remained stagnant. As students return to school post-pandemic, they will be adjusting to a “new normal.” That new normal should include schools free of armed police officers and full of the counselors, social workers, school psychologists, nurses and teachers they deserve. 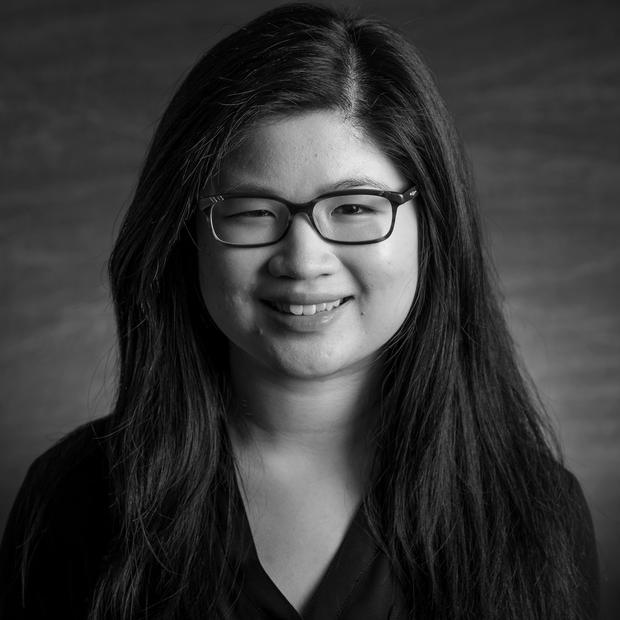 Lin Trinh is a recent graduate of the Master of Public Administration program at the University of Washington where she focused on nonprofit management and social policy.