We must reform our police. Here’s how

We need more intentional policing, better discipline, a state investigatory agency and training that acknowledges the nuance of these times. 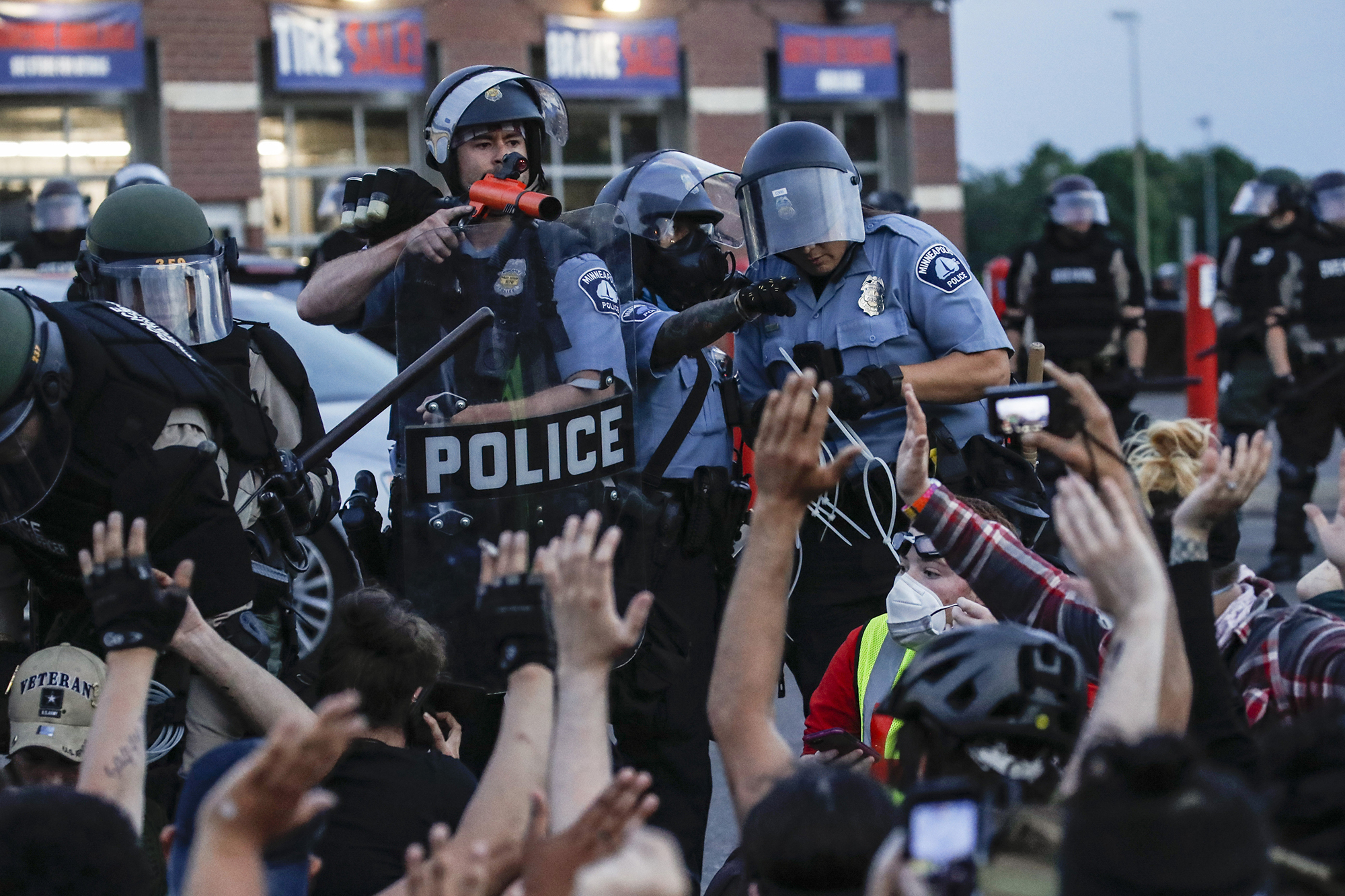 A police officer points a hand cannon at protesters in Minneapolis who have been detained pending arrest, May 31, 2020. Protesters have taken to the streets worldwide in the wake of George Floyd's death under the knee of a Minneapolis police officer, reviving a debate about police tactics in America and systemic racism. (John Minchillo/AP)

It took less than nine minutes. That’s how long Officer Derek Chauvin pressed his knee into the neck of George Floyd, killing the 46-year-old man on a Minneapolis street on May 25, and that is how long it took to erase whatever public trust and confidence had been gained in American policing over the past decade of attempted reforms.

It was a callous killing committed in the light of day, documented on video for all to witness.

Both of us have experience with policing, one as a patrol officer and detective and as an elected official in Seattle, the other as a California police chief and public safety adviser to three Seattle mayors. Both of us have worked for decades to address the centuries-old problem of oppressive policing.

What happened in Minneapolis has reinforced our belief that true reform is possible only with a fundamental transformation of police services.

What’s needed in American policing is a recognition that police officers are often called upon to handle “social order” events — people experiencing mental health crises, garbage and litter complaints, neighbor disputes, to name a few — which often do not involve criminal behavior. Requests for police services in Seattle number well over 700,000 a year; in many of these cases, police officers are not the most prepared or capable resource to deploy.

We advocate a new approach to policing that holds offenders and officers accountable and is responsive to the people of our city, a new approach designed to fundamentally change policing for the better. Here’s how.

We need to make all these changes — and likely others — to move the law enforcement profession into the direction of full transparency and accountability to the people being served. Let’s dedicate resources to this transformation so we use police officers in the way they were intended — guardians of public safety, not as social workers with guns used to resolve every intractable problem that society can’t figure out.

Let’s also not forget that our police officers are empowered to do work that most of us would never do; it’s a difficult and dangerous job, sometimes requiring spit-second decisions. Our officers are committed public servants and are essential to everyone’s safety and well-being.

What happened in Minneapolis was disgusting. The tragic killing of George Floyd has created the opportunity to undertake a deep, fundamental makeover of our police services. Let’s not let this opportunity slip away. 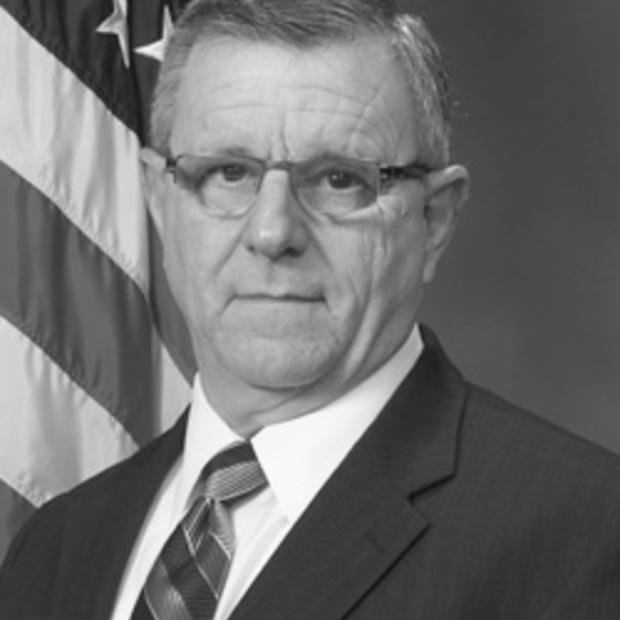 Bernard Melekian is the former chief of the Pasadena, California, police department. He is the chairman of the board of directors of the National Police Foundation.