What can Congress do for WA in 2020? Ask Sen. Patty Murray

The state’s senior senator is sitting down with Crosscut for a free virtual conversation on June 15. 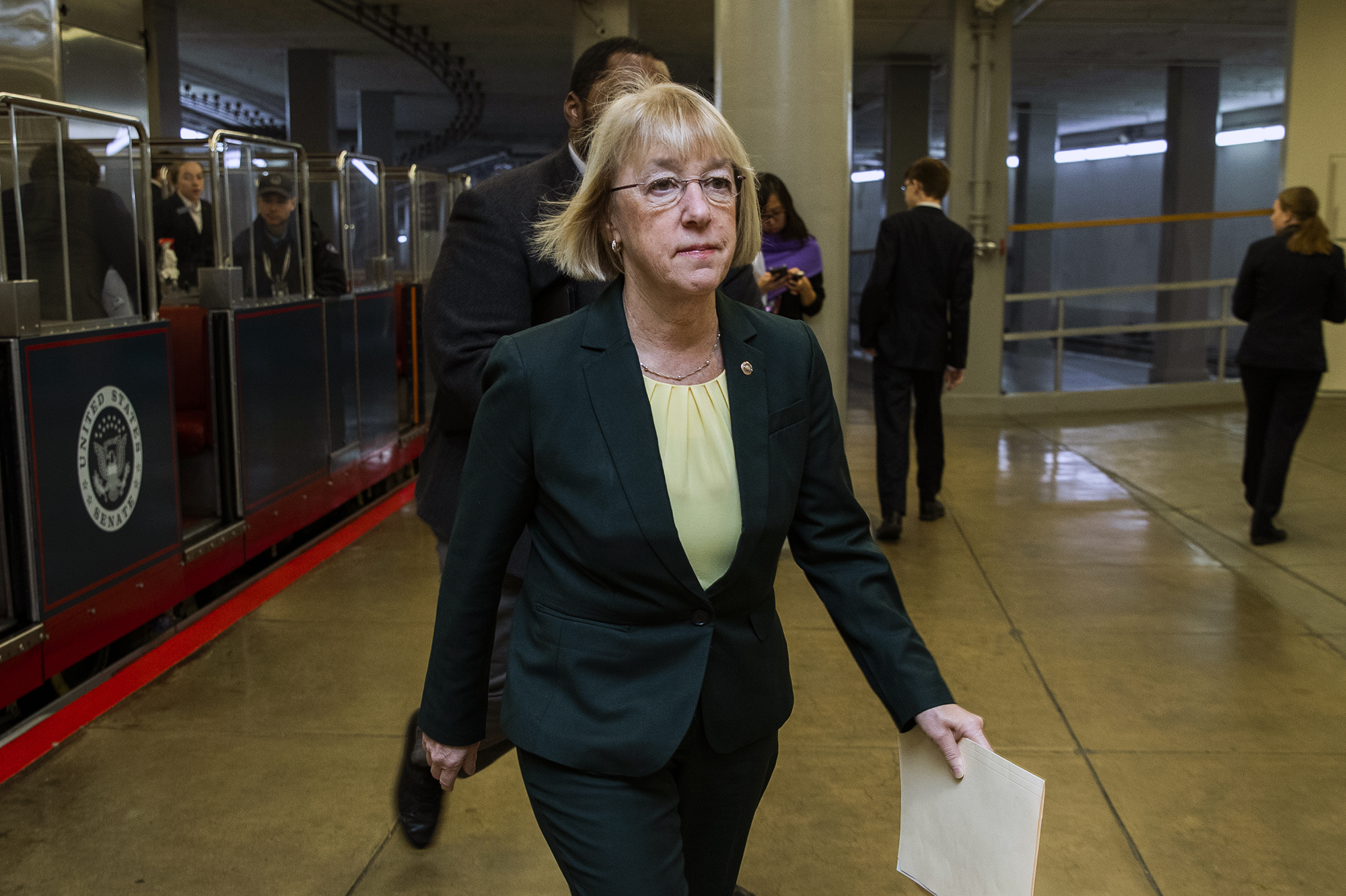 U.S. Sen. Patty Murray, Washington’s senior senator, is busy dealing with most of these issues, but not too busy to chat with Crosscut Managing Editor Mark Baumgarten.

If you’re curious about what she’s working on, join us for a free virtual conversation at 10:30 a.m. June 15.

First elected to her seat in 1992, Murray was Washington’s first female U.S. senator. She previously served a term in the state Senate and, before that, was a preschool teacher, PTA leader and a school board member.

She has made regular national headlines in the past month for her critical stance on the slow rate of coronavirus testing. She’s also been the focus of media attention as Washington and other states saw a surge in unemployment fraud last month. And in the past few days, Black Lives Matter Seattle/King County has reportedly set up telemeetings with Murray to discuss Washington state's barriers to decreasing excessive police force and creating better statewide oversight of police accountability.

Murray is the top Democrat on the Health, Education, Labor & Pensions Committee and she’s a member of the Appropriations Committee.

With everything going on in Congress and the nation, we want your questions for the senator to shape our conversation. Use the form below to ask Murray about her congressional goals for the state. Our reader-driven questions, supported by Northwest Wonders, help ensure we’re talking about topics you’re most interested in.

This conversation is the third in our series of Virtual Sessions, which were created in the spirit of learning, conversation and exploration of complex topics we’re grappling with in the Northwest.  To attend the June 15 event, RSVP for free. If you can’t attend the live event, we encourage you to RSVP anyway and we will send you a link to the recorded conversation to watch at your convenience.

Anne Christnovich is a former Audience Engagement Manager at Crosscut.