Why refusing to forget is a powerful political force

The grassroots reckoning with past wrongs in Seattle and across the nation could be the precursor to real change. 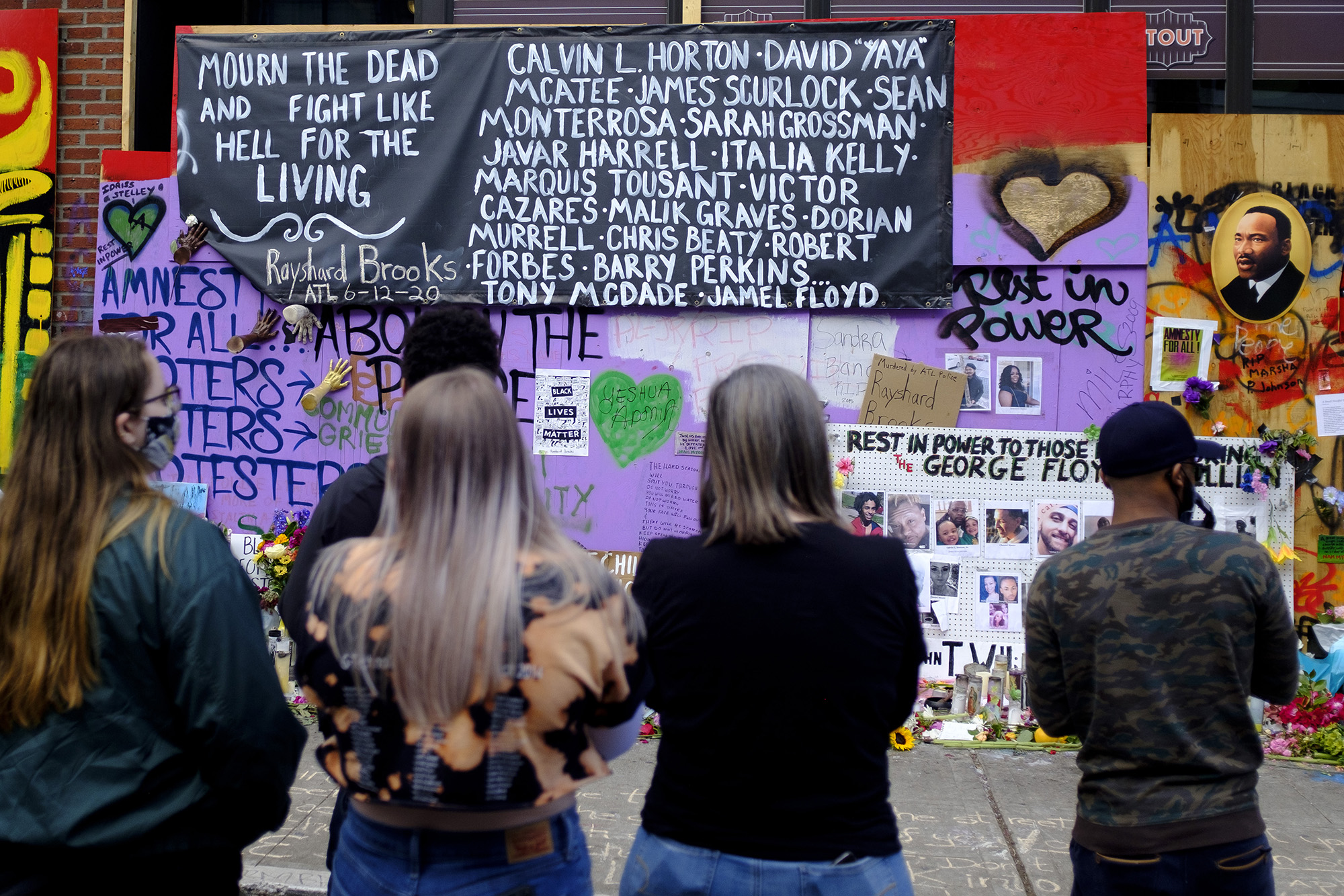 A memorial in the Capitol Hill Occupied Protest, or CHOP, remembers some of the people who have died during interactions with police, June 14, 2020. (Sarah Hoffman/Crosscut)

The Black Lives Matter protests are at once about ending police violence now and forcing the country to reckon with historical injustices. Organizers and participants have made this connection between the past and the present clear in their speeches, banners and, perhaps even more consequentially, actions.

As one Confederate statue after another has fallen in dramatic fashion, parts of the American public that typically avoided so-called difficult conversations around race have condemned violent manifestations of racism. Books that problematize racism and white supremacy have become bestsellers. Calls for addressing past wrongs in an institutional and systematic manner, including paying reparations for slavery and establishing truth commissions, are discussed in mainstream publications — not for the first time, of course, but with renewed vigor and urgency. So it’s worth asking: Are we witnessing a process of reckoning with past wrongs spurred by grassroots activism?

It may be too soon to speculate about the lasting effects of the protests, but one thing is clear: The Black Lives Matter protests strive to transform the politics of memory and memorialization from the bottom up. Arguably, the mobilization of civil society for truth, justice, historical memory and reparations is the chief reason change happens anywhere, but in the specific case of the United States in 2020, the federal government is altogether left out as the imagined site of change. Considering that national governments around the world have typically initiated, provided legal protection for and funded institutional mechanisms to come to terms with the past, the absence of government-driven discourse and practice to address past wrongs in today’s United States is unsettling.

As a scholar of transitional justice, I believe three unique dynamics have combined to accentuate the nongovernmental and at-once national and local character of this transformation. For one, the U.S. government has no interest in leading or negotiating with efforts to come to terms with the past. Second, police violence puts local authorities’ responsibilities under the spotlight, thereby allowing protesters to frame their movement as both local and national. And finally, much like decisions about policing, decisions about memorialization are sufficiently decentralized to the city and state levels to allow local organizers to demand change locally.

The politics of memory and memorialization bridge the past and the present. They bring to the fore alternative readings of the past in light of the present and alternative visions for the present in light of the past. What (or whom) a society commemorates is as much about what they remember as what they forget: Narratives of past national glory and unity conveniently silence the victims and survivors who do not conform to the narrative’s moral tale. Thus, the refusal to forget can become a subversive, transformative political force.

Black Lives Matter and #SayHerName seek to rupture forced silence around the police killings of Black people everywhere in the United States. Raising awareness at the city and state levels is part of this transformative politics. For example, the Seattle protests began as a response to the killing of George Floyd, as elsewhere, but the protesters here have also repeatedly invoked  the memory of Charleena Lyles, who was killed by the police in Seattle in 2017. Ongoing pressure by protesters led Gov. Jay Inslee to order a new investigation into the very recent killing of Manuel Ellis in Tacoma. The names of victims, from the Seattle area and elsewhere, are displayed at various sites in the city as a reminder that police violence is widespread and does not stem from the aberrant behavior of a few officers.

Memory is as spatial as it is temporal. Decisions about monuments, parks, names and zoning set symbolic (and sometimes physical) constraints on who is welcome where in a city. Thus, it is no surprise that a network of movements centered on the Black Lives Matter message, which demands justice for past and present wrongs, results in the transformation of the urban geography, not only through the toppling of white supremacist statues, but also through art, renaming of space and, of course, memorializing the victims.

In the specific case of Seattle, one observes an incredibly fast-paced transformation in the first three weeks of the protests. Much of the media attention has been drawn to the Capitol Hill Organized Protest (briefly named the Capitol Hill Autonomous Zone) as a bold move to reclaim not only the Seattle Police Department’s East Precinct but also one of the most heavily gentrified areas in the city. There is much more, though. The “BLACK LIVES MATTER” painting on Pine Street is the most visible example of a broader effort to reshape Seattle’s urban landscape to keep racial justice on people’s minds. Murals, graffiti and commemorative black ribbons that denounce past and present injustices and celebrate the lives and legacies of communities of color can be found in more than a few corners of the city.

Seattle is a young city with old wounds. Can its residents collectively find ways to address the underlying causes of institutional racism this time? The pessimistic scenario is that most people will return to the status quo ante once the protests are over. One hopes that ongoing societal pressure and the presence of powerful visual reminders will mean that the powers-that-be, as well as the ordinary residents of the city, cannot feign ignorance or apathy about racial injustice anymore. 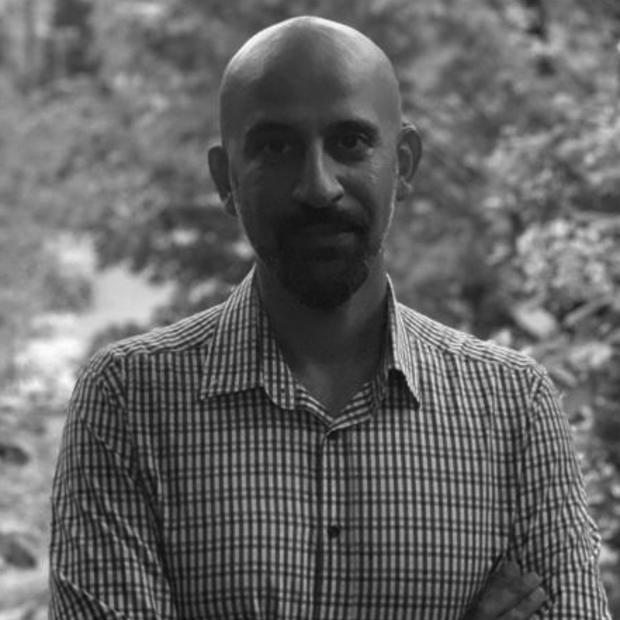 Onur Bakiner is an assistant professor of political science at Seattle University.