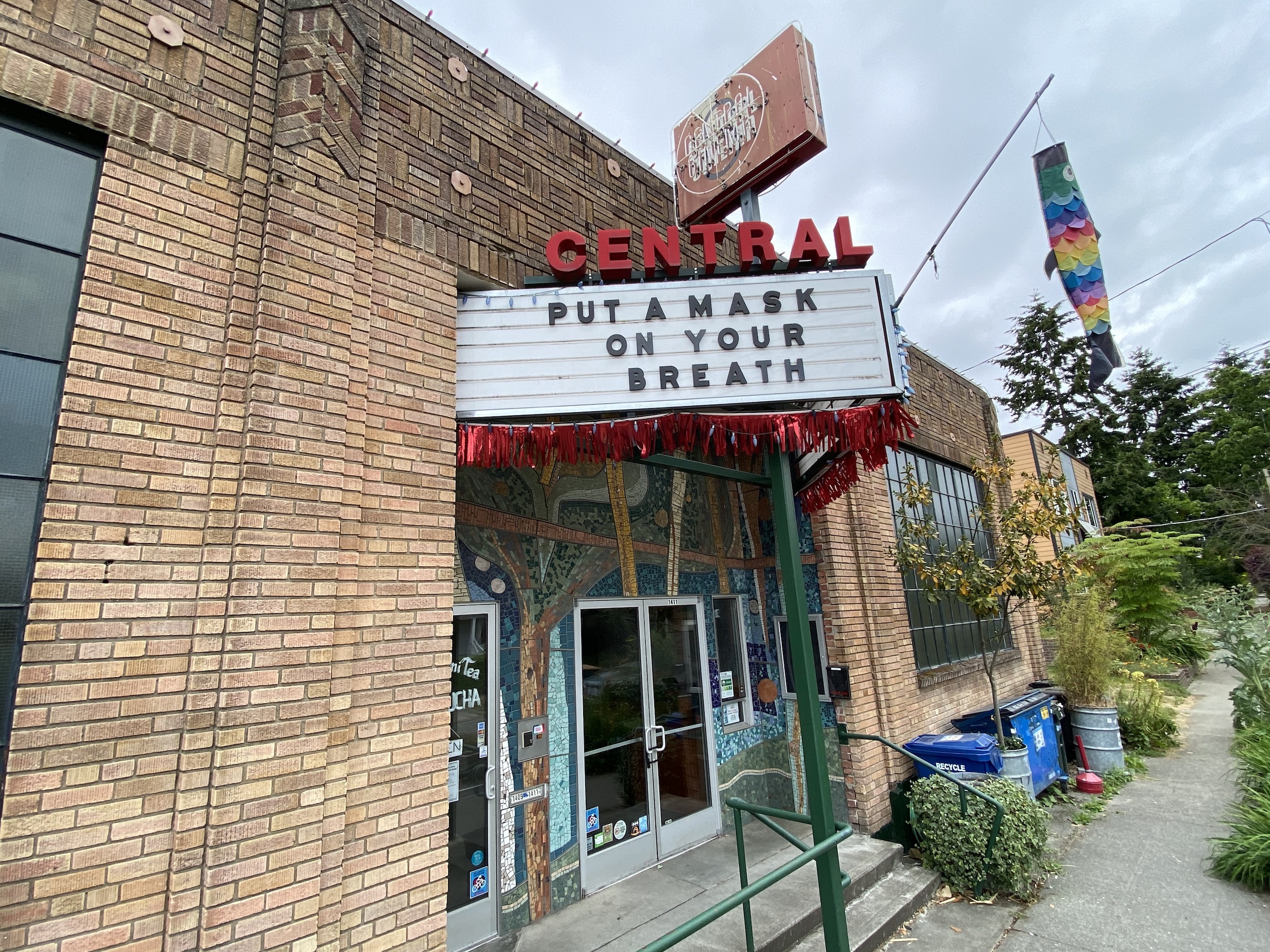 Remember the movie whisperers? You know, that couple at the theater that always seemed to be sitting in the row right behind you, stage-whispering back and forth: “What did she say?” “She said she killed him.” “WHAT?” “SHE SAID SHE KILLED HIM. AND SHE HAS NO REGRETS!” (Cue a rush of shushing from all parts of the theater.) I never thought I’d say this, but I kinda miss those people.

As we reach the four-month mark of coronavirus closures, I find myself missing the popcorn crunchers (my people), the weirdly timed laughers and the out-of-soda slurpers. I do not miss the midmovie texters, but other than those jerks, I really miss the whole experience of going to the movies — the fake-butter-scented air, the scrambling for your seats, the lights going down as the communal anticipation amps up.

Movie theaters aren’t allowed to open until Phase 3 (and then at 50% capacity), and with COVID-19 cases on the rise, it seems like we’ll be limited to a home-based movie experience for quite a bit longer.

But if, like me, you’re finding yourself flipping through the endless carousel of streaming shows and still can’t find anything to watch, take heart that this week brings a wealth of enticing new options, thanks to local curators. Bonus: Watching (and paying for) these films via local theaters and presenters helps ensure we’ll still have venues to visit when we’re allowed to get back into the seats safely. 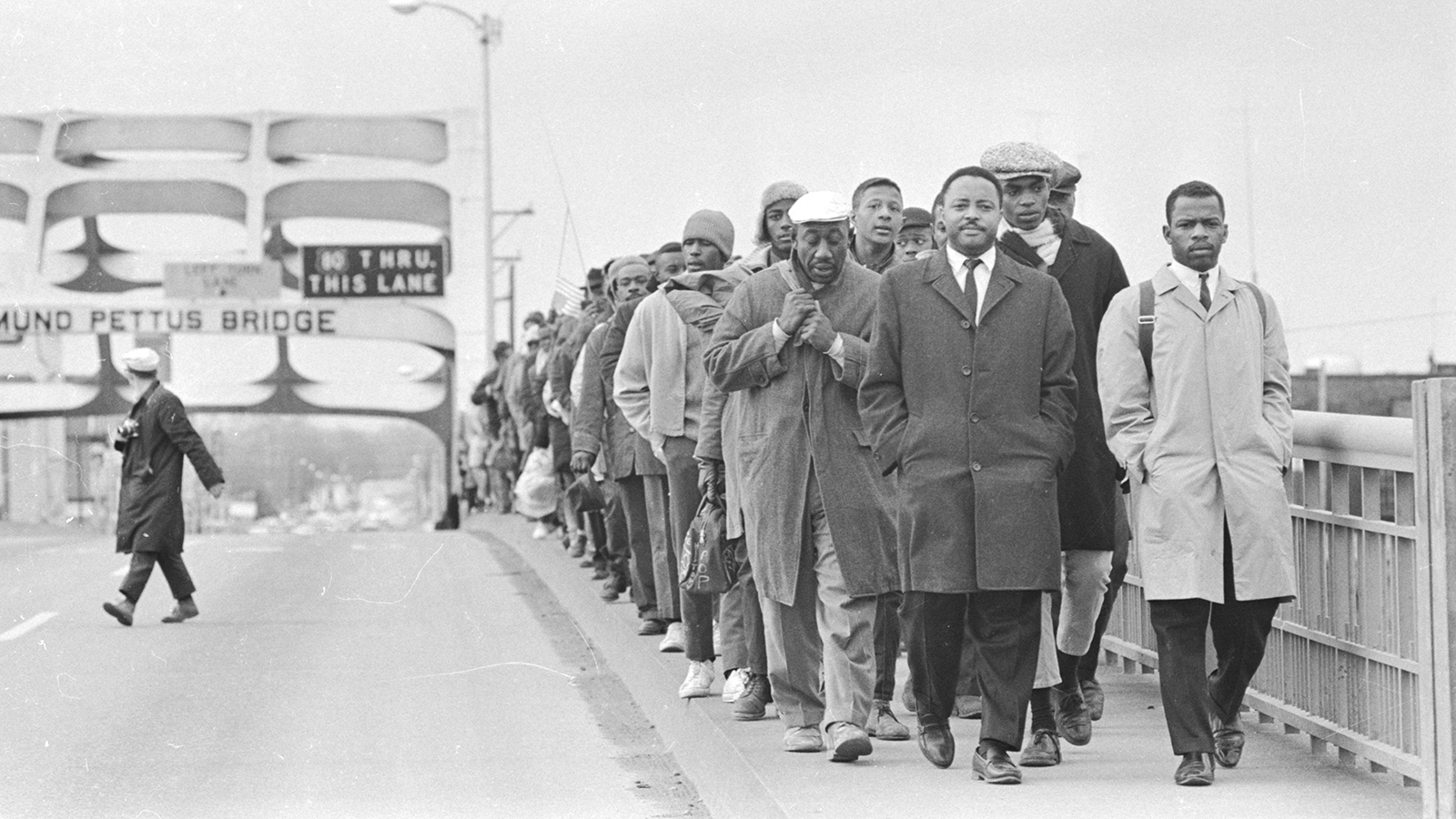 When it comes to exciting new releases, Hamilton is definitely not the only option.

If you need more escapism than realism right now, consider three new feature films offering fresh takes on the coming-of-age story. The Last Tree, popularly (and too succinctly) summarized as “the British Moonlight,” is a gorgeously filmed tale of adolescence and identity by British-Nigerian filmmaker Shola Amoo. Miss Juneteenth follows single mom and former beauty queen Turquoise Jones in her efforts to raise teenager Kai — who has her own ideas about what success means. And in Skate Kitchen, a lonely young skateboarder finds camaraderie (and challenges) with an all-girl skateboarding crew in New York City.

A still from the animated short film 'Black Champagne,' the first in a series by Seattle's Jeremiah Williams, screening at the Seattle Black Film Festival. (SBFF)

A still from the animated short film 'Black Champagne,' the first in a series by Seattle's Jeremiah Williams, screening at the Seattle Black Film Festival. (SBFF)

This weekend also brings two entire film festivals online. The Seattle Black Film Festival (formerly Langston Hughes African American Film Festival; July 10-12, free, with donations encouraged) has a rich slate of offerings that celebrate and elevate “Black cinematic brilliance.” One of the many things I like about the lineup is the emphasis on short films.

Like the best short stories, short films can pack a punch — sometimes more than a feature length movie. Plus these showcases allow you to experience a huge range of voices and styles, and find new filmmakers you want to follow. The Seattle Black Film Festival offerings include more than 30 films, made in Nigeria, Brazil, the U.K. and right here in Seattle. Watch for work by local filmmakers D.J. Walker (Our Troll, about a curious visitor who comes to dinner); Nifemi Madarikan (Headless Into Night, a fantasy pitting mystics against a hyperconservative dad); Kamari Bright (RESPEK, an animated video poem); Tifa Tomb and Nicole Pouchet (Retch, a horror film about every commuter’s nightmare: a mysterious illness ravaging passengers on a broken down Metro bus); and Jeremiah Williams (Black Champagne, a beautifully animated, Afrofuturist music video about the priest and priestess of an ancient civilization).

Also online: The Seattle Deaf Film Festival (July 10-12, $13-$15 individual tickets, $70-$95 weekend pass), which has grown into one of the world’s largest events of its kind. The 2020 lineup features 27 films capturing the deaf and hard-of-hearing experience, including a slapstick movie from France, a Korean documentary about being hearing with deaf parents and another wide array of shorts (all films captioned or subtitled in English). This year’s spotlight is on Black deaf artists, and features the movie Compensation (screening for free), about the struggles of a Black couple (one hearing, one deaf) as portrayed in a 1906 poem by Paul Laurence Dunbar. Black deaf actress Michelle Angela Banks has the starring role.

Sounds like a lot of great reasons to sit on the couch. Just remember, one benefit of watching movies from home (besides the absence of parking hassles and people stepping on your toes when they edge in 15 minutes late) is that you can choose to mix up your viewing location. Start in the kitchen and move to the bedroom. Or drag your computer to a balcony, porch or park and pop in the headphones. When it does return, the movie theater experience will likely feel pretty different — might as well get used to mixing up the routine. And don’t forget to BYO popcorn. (Pro tip: Old Bay seasoning takes the kernels up to red carpet level).