In the governor’s race and beyond, the GOP needs to get far away from the toxic populism of Eyman and Donald Trump. 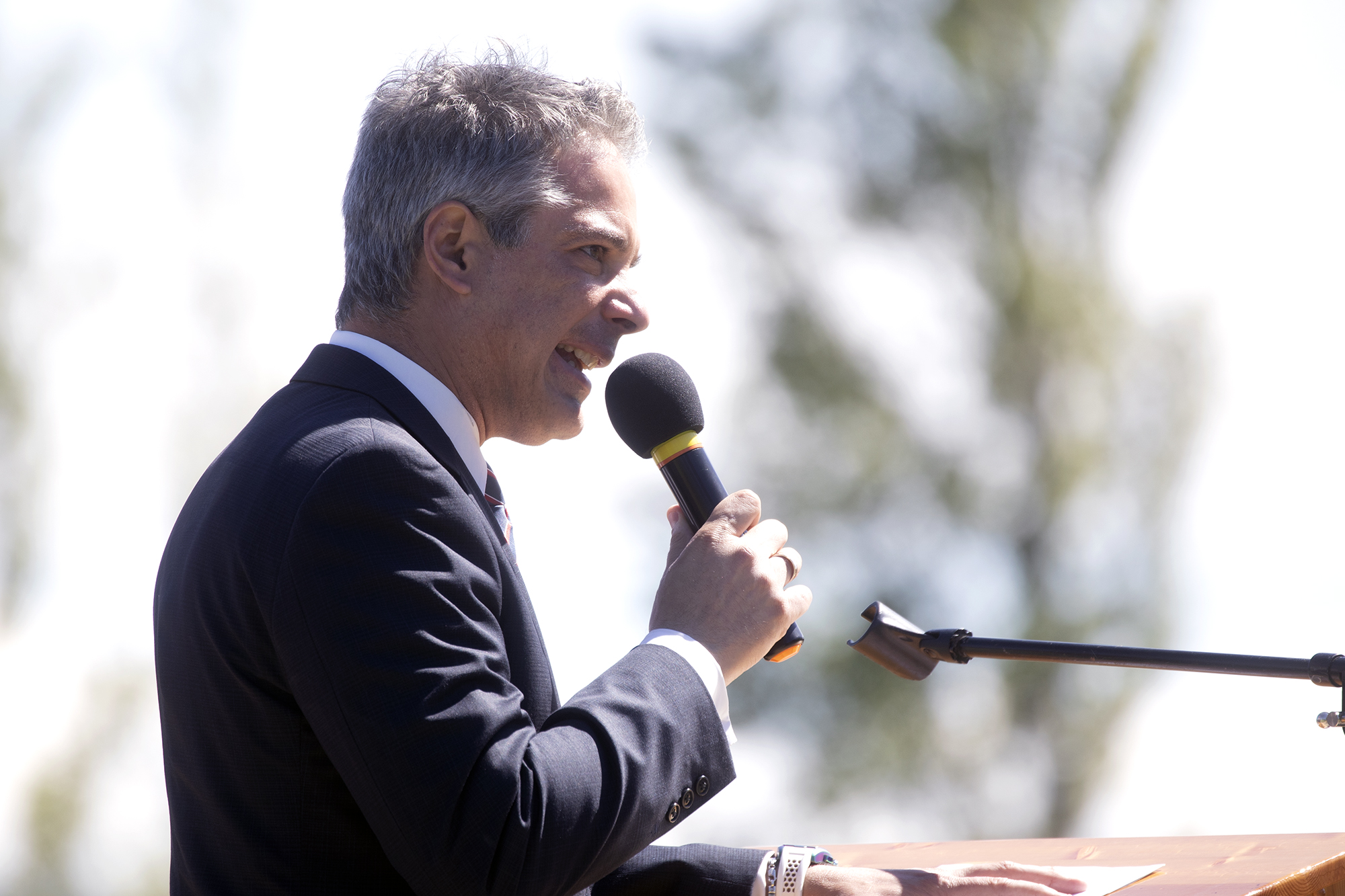 A few weeks ago, I wrote, “This year, for the first time in living memory, there is not a serious effort by Republicans and their allies to win the state’s top job.” I opined that the traditional moderate Republican establishment had given up on the governor’s race. Turns out I was wrong. At the last minute, the old guard has mobilized behind a new candidate. But this looks less like a serious attempt to reposition the party, and more like a last-ditch effort to avoid nominating someone at the top of the ticket who will do more harm than good.

For months, four Republican men have been running for governor: state Sen. Phil Fortunato from Bonney Lake, Republic Police Chief Loren Culp, former Bothell Mayor Joshua Freed and initiative entrepreneur Tim Eyman. Tim Eyman is, of course, Tim Eyman, with all that entails. The other three are not well known, have not raised significant amounts of money and do not fit the profile of the moderate Republicans who have won or come close in past Washington state elections. It seemed that the Republican establishment had abandoned the field of battle to the Donald Trump wing of the party.

Read more political analysis from Chris Vance: The GOP effort for the governor's office is futile

Was Garcia recruited to run by some or all these leaders? Do they think he can actually beat Jay Inslee? We don’t know, but their public comments seem to indicate they view this mostly as a “Stop Eyman” effort.

One thing is clear. Those who remain in the once formidable moderate Republican establishment saw the field of candidates as a problem, and still had the ability and desire to try and do something about it. For Republicans, this is encouraging. This is how a healthy party is supposed to function. But this does not yet look like a campaign that can actually change the downward trajectory of Republican fortunes here.

Garcia has a compelling personal story, his family having escaped from Fidel Castro’s Cuba. And being a doctor right now is certainly a political plus. He has quickly raised over $150,000, almost all of it from Eastern Washington. And he has a TV ad up and running.

He says he is pro-choice, supports gay marriage and is undecided about voting for Trump. But his message so far on TV and on his website is standard 2020 Republican messaging. He is against socialism, higher taxes and “big government.”  He is against the new statewide sex education bill. He warns about “anarchy” and “attacks on our police.” He supports the Second Amendment. And he attacks Gov. Jay Inslee’s actions in response to the pandemic, despite consistent polling showing the overwhelming majority of Washingtonians support Inslee’s cautious approach.

That profile will not move the needle in Washington state. To win here a Republican needs to do much more than throw in a little moderation with the populist red meat. And a Republican candidate for governor needs to explicitly and dramatically separate him or herself from the toxic national GOP brand.

A Republican would need to, yes, oppose higher taxes on the middle class, and support farmers and businesses. But a Republican would also need to take the high ground in supporting full state funding of our schools, advocate aggressive action to protect open space and deal with the climate crisis, and promise to respect voter-approved progressive measures regarding abortion, marriage and guns. And this year a Republican gubernatorial candidate would need to strongly support the recommendations coming from scientists and public health professionals regarding the pandemic.

He also would need to denounce Donald Trump.

The leaders supporting Garcia should understand all of this, as this is essentially the path they followed to win their respective elections. Washington state Republicans have had success only when they have made clear they were a little different than the national party. Today, a candidate like Garcia needs to go even further and make it clear he is very different than the Trump GOP.

Again, Republicans should be encouraged that the moderate establishment is still willing and able to try and shape events. But if these leaders want to make the GOP relevant again in Washington state, they should initiate an aggressive effort to remake the party and separate it from the national GOP. Nothing short of that will slow down our transition to one-party rule.