Why we poll: To better understand our community

After the latest Crosscut/Elway election poll, some want to know why the results don’t align with what they’re seeing on social media. 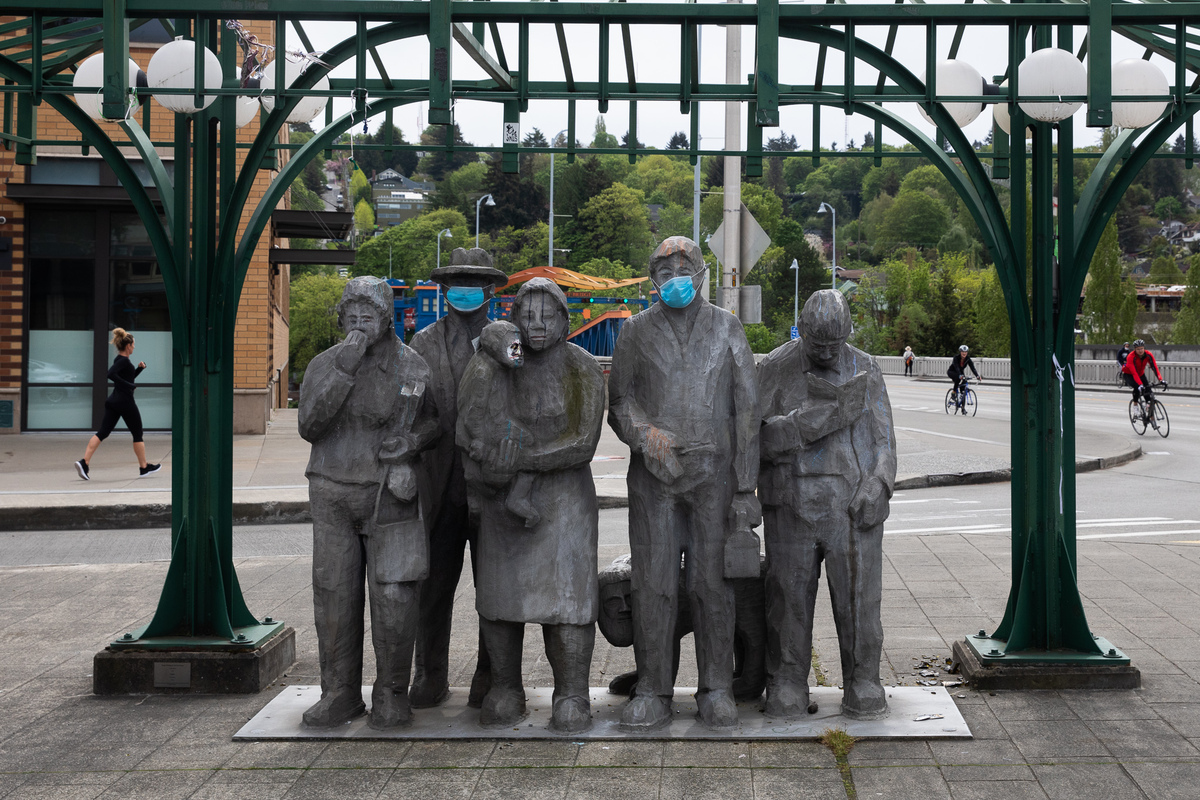 About four times a year, Crosscut works with pollster Stuart Elway to find out what the people of Washington are thinking about the news of the day. Each time the questions and the results are different, but the response to our reporting is fairly similar.

Many people want to know: Why doesn’t the poll agree with my personal experience or the viewpoints of my social circle, and why does my social media feed tell me a different story?

The answers concern what we can learn from a poll and what it doesn’t tell us — and get to the heart of why we poll in the first place. We want to know what people in our communities are thinking, and that is harder to discern from the less-scientific way most journalism is practiced — by calling officials and talking to regular people at random.

I’ll attempt to answer these questions by first talking about the elephant that has entered polling rooms since 2016: Why didn’t opinion polls predict Donald Trump would be elected president? Elway says the answer to this question is that the polls did predict the outcome of the 2016 election. The interpretation of those polls — by journalists, by pundits and the public — missed the mark.

State polls at the time predicted which states Trump would win and, therefore, which Electoral College votes he would gain toward the presidency. National polls showed Hillary Clinton would win the popular vote in 2016, and she did.

Fewer people were surprised by the results of the July Crosscut/Elway Poll, which showed a majority of Washington voters think the state should either reimpose restrictions to control the spread of the coronavirus or at least put the reopening on pause. The poll also revealed a divide between Republicans and Democrats on this question, as well as a rural vs. urban spread. That’s Washington: a complex mixture of people. Those of us who live around Puget Sound sometimes forget Washington state is bigger and more politically diverse than the Seattle area.

The part of the July poll some readers found surprising concerned opinions on local police and racism. The poll found 72% of Washington voters think their local police force is doing a good or excellent job. And 46% said the police in their community treats people equally, while 57% think George Floyd’s killing in Minneapolis was a sign of broader problems in police treatment of Black Americans.

Many Seattle readers, especially those who have participated in anti-racism protests, saw this data and thought: WTF? Remember, the poll tells us what people are thinking statewide and is balanced to represent a mixture of ages, races and party affiliations to mirror the people who typically vote in Washington elections. The number of people polled in Seattle or King County is too small to draw reasonable conclusions on what local voters are thinking.

And there’s another way to look at this: If you want to know what the public is thinking about something, you won’t find the answer on Facebook or Twitter. Almost everyone has opinions, but not everyone expresses them on social media. Having access to a public opinion poll that attempts to gauge statewide thinking can help you step outside your political and social bubble, if you let it.

The most popular question about the Crosscut/Elway Poll asked both inside and outside our newsroom: Why don’t we talk to more people to lower our margin of error and get a better idea of what people in Seattle are thinking?

As my parents were fond of saying when I was growing up: Money doesn’t grow on trees. Real people are paid to get on the phone with voters and ask them these questions. If we wanted to increase the confidence level statewide or gather enough opinions to express what people in Seattle are thinking, we would need to more than double our sample size. Right now, in today’s economy, we’re lucky Crosscut has the money to do the polls we can. Our readers who donate to Cascade Public Media help make that happen.

Polls are expensive and so is journalism.

This story was first published in Crosscut's Weekly newsletter. Want to hear more from reporters and editors like Donna Gordon Blankinship? Sign up for the newsletter, below.