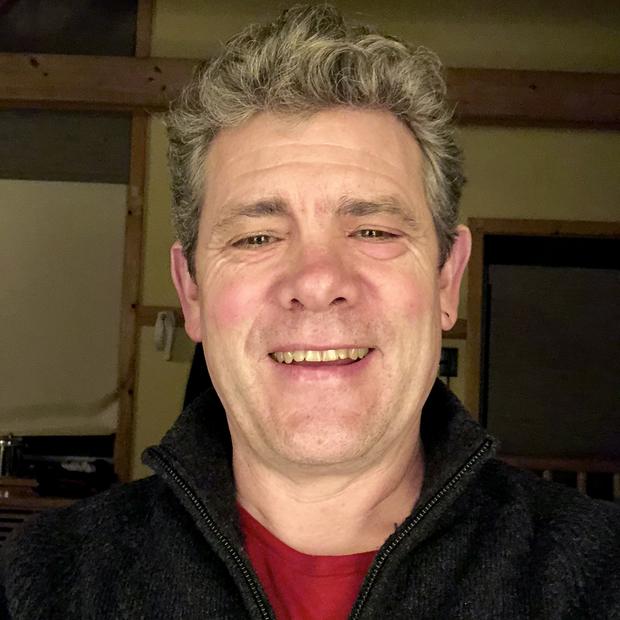 Ben Stocking has worked in journalism for more than three decades, reporting and editing for news organizations in New Hampshire, North Carolina, Spain, California, Vietnam and Seattle. He has covered race relations, immigration, education, politics, human rights and foreign affairs. From 2002 until 2010, he was based in Hanoi, where he served as Southeast Asia bureau chief for the San Jose Mercury News and the Vietnam Bureau Chief for the Associated Press. 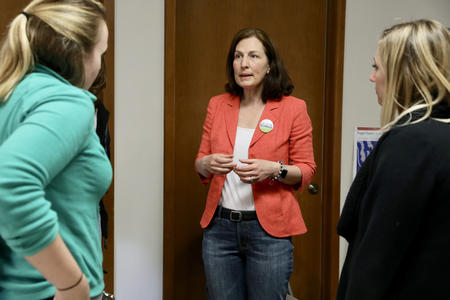 When Emerge Washington began, they had no idea they were part of a national wave of female candidates across the country.