Cindy Domingo remains active in the Philippine solidarity movement and traveled to the Philippines in the last national election as an official election observer. In 2016, Cindy coauthored a story in the book, Women Against Marcos: Stories of Filipino and Filipino American Women who Fought a Dictator by Mila De Guzman, chronicling her history in the anti-Marcos movement and her role in the struggle for justice for her brother, Silme Domingo and Gene Viernes. Cindy is co-editor of an upcoming book to be released by UW Press this fall, A Time to Rise, Collective Memoirs of the Union of Democratic Filipinos (KDP). 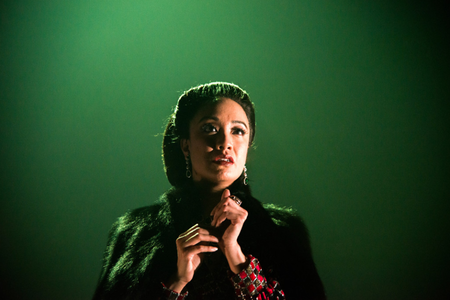