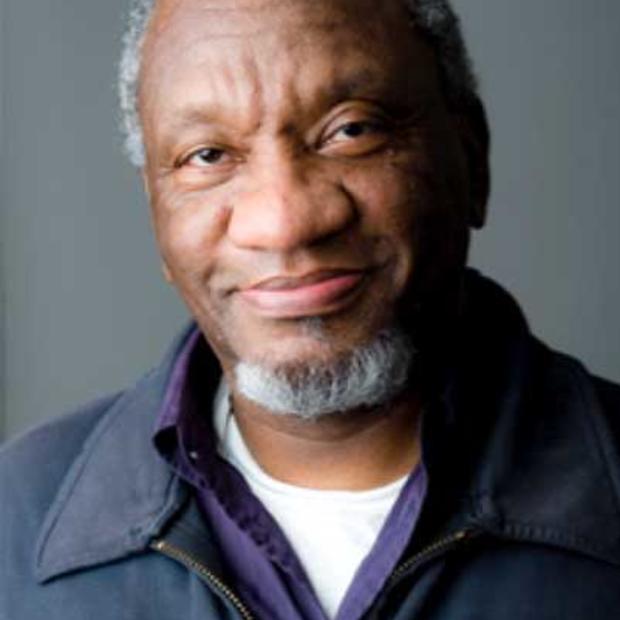 Donald Byrd is the executive artistic director of Seattle's Spectrum Dance Theater. He is both a TONY-nominated (The Color Purple) and Bessie Award-winning (The Minstrel Show) choreographer. From 1978 – 2002, he was Artistic Director of Donald Byrd/The Group, a critically acclaimed contemporary dance company, founded in Los Angeles and later based in New York. He has created over 100 modern and contemporary dance works for his own groups as well as for the Alvin
Ailey American Dance Theater, Dayton Contemporary Dance Company and Philadelphia Dance Company (Philadanco), among others; and he has choreographed for classical companies, including Pacific Northwest Ballet, The Joffrey Ballet, Dance Theater of Harlem, Aterballetto, MaggioDanza diFirenze and Oregon Ballet Theater. 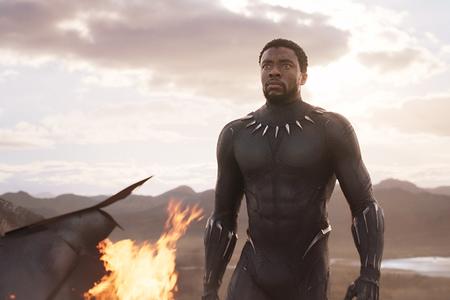 What ‘Black Panther’ means to a Black baby boomer

Sitting in the darkened theater with my Black extended family, I realized why I had rebelled all those years ago.