Eugene Carlson was a print journalist for 25 years, primarily with Dow Jones & Co. He was a founding staffer of The Asian Wall Street Journal in Hong Kong and later worked as a reporter, editor and columnist for The Wall Street Journal in New York and Washington. He is a lifelong sailor and is a member of the British-based Ocean Cruising Club. Email him at eugene.carlson@gmail.com and follow him on Twitter at @mauryisl 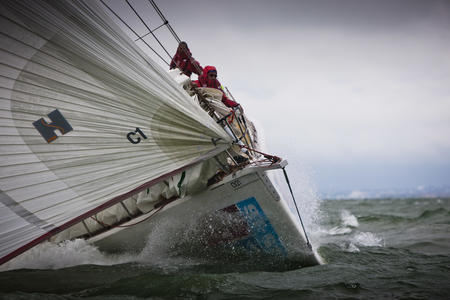 The biennial Clipper Round the World Yacht Race puts total novices aboard some of the fastest sailboats on the sea. Two have died this year already. 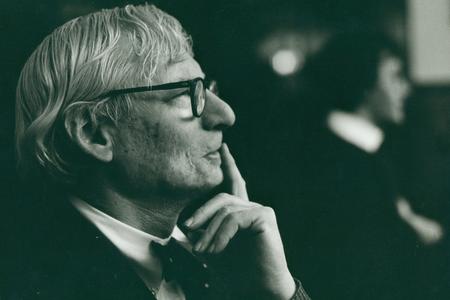 The off-kilter life of a great American architect

Spontaneous memorial to Nelson Mandela on a gate to the Parliament building in Cape Town, South Africa.

Can Bezos help Post climb back into the ring?

For a bargain $250 million, Jeff Bezos buys himself a legend.

A very bad night on the Iditarod trail

A side of transparent pork, please

Obama may not like earmarks, but Congressman Jim McDermott loves 'em
by / March 11, 2009

Garden Show is talking to buyers

Blogging the Inauguration: A raspberry from the bleachers

For some who came to see Obama's big moment, the Inauguration became a giant SNAFU.
by / January 20, 2009

Blogging the Inauguration: Caught in the crush

Trains are passing stations, too jammed to stop. We're walking (it's only five miles)
by / January 19, 2009

Shrines of democracy, amid what looks like a refugee camp
by / January 17, 2009