Maya Srikrishnan is a veteran California-based journalist who joined the Center for Public Integrity as a reporter in March 2022. Previously, she was associate editor for civic education at the Voice of San Diego, and led the organization’s diversity, equity and inclusion work. In her six years at Voice of San Diego, she covered housing, land use and U.S.-Mexico border and immigration issues. A fluent Spanish speaker, Srikrishnan has a bachelor’s degree in Latin American studies and history from the University of Texas at Austin and two master’s degrees from Columbia, in international affairs and journalism. She served as a Peace Corps Volunteer in Panama for two and a half years, where she trained Panamanian teachers in teaching English, math and more. She has led the Asian American Journalists Association’s student journalism program and was a member of the Online News Association’s Women’s Leadership Accelerator last year. 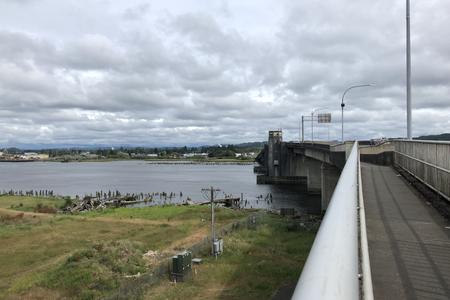