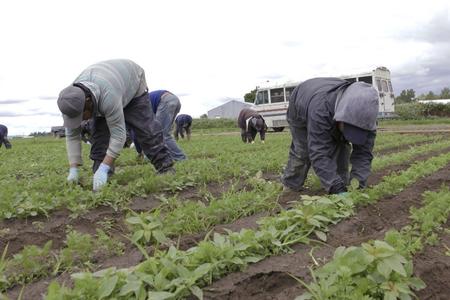 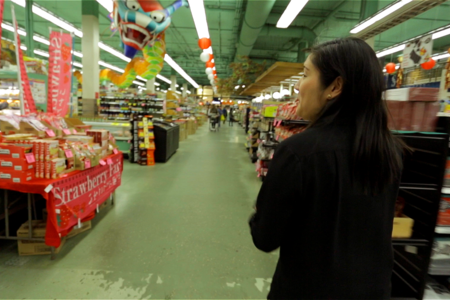 From Uwajimaya to internment and back again

Young entrepreneur Fujimatsu Moriguchi arrived in Tacoma in the 1920s, excited about the prospects this new land might offer and the wealth he hoped to bring back to his hometown of Uwajima, Japan. He... 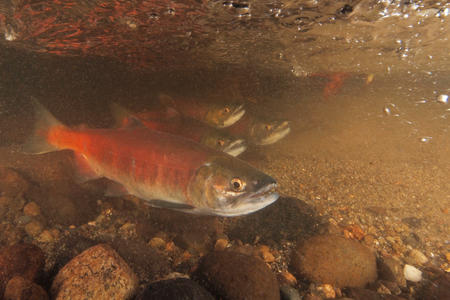 How saving a little red fish led to an urban refuge

Kokanee salmon, a landlocked species that spends its entire life cycle in freshwater.