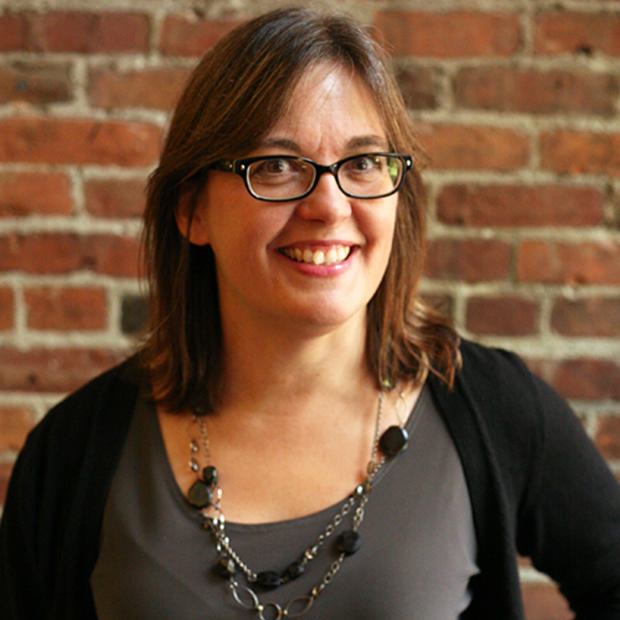 Sherry Larsen-Holmes has been involved with nonprofits in the Puget Sound region for over 15 years, She has worked and volunteered for human services and civic agencies in fundraising and administrative capacities. From 2009 to 2013, she was director of administration and grants management at CPI. In 2013, Sherry worked as interim executive director at Healthy Start Kitsap. Prior to her career in nonprofit work, Sherry worked as a program manager at Microsoft Corporation. Sherry received a bachelor of Arts in business administration and certificate in fundraising management from University of Washington.