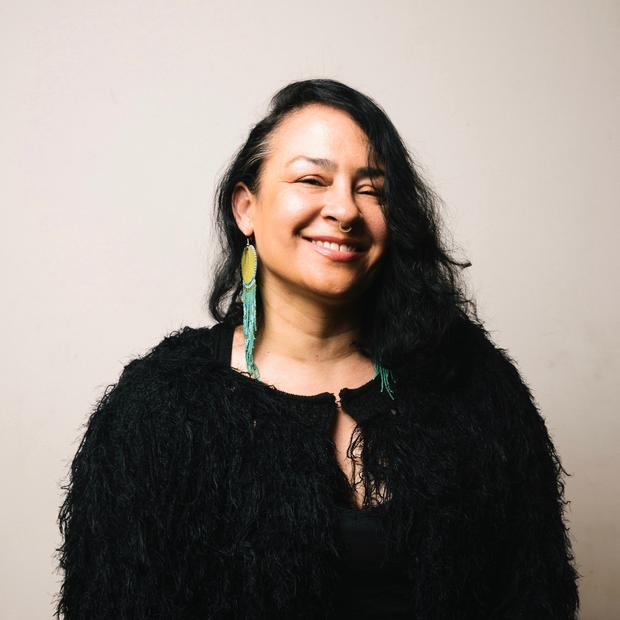 Tracy Rector, managing director of storytelling at Nia Tero Foundation, has a passion for amplifying and empowering Indigenous voices. She brings two decades of experience as a community organizer, educator, filmmaker, film programmer, and arts curator, all infused with her deep roots in plant medicine. For the last 18 years she has directed and produced over 400 films including shorts, features, music videos, and virtual reality projects. Her work has been featured on Independent Lens, Seattle Art Museum, National Geographic, and the Smithsonian’s Museum of the American Indian, as well as at international film festivals including Cannes and Toronto. Tracy is in her second term as a Seattle Arts Commissioner, sits on the board of the Mize Foundation, and is the co-founder of Longhouse Media. 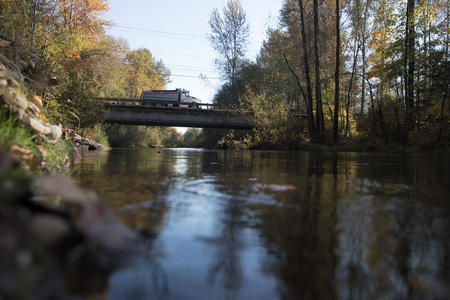 If we can mobilize against COVID-19, we can for climate change too

Armed with lessons from the pandemic, and with Indigenous knowledge, we can honor Earth Day in lasting ways. 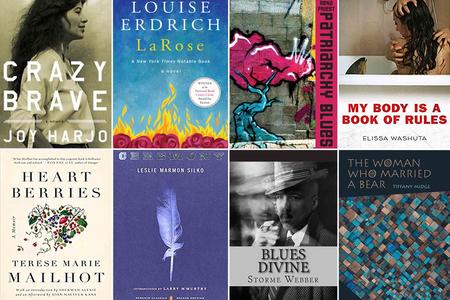 Best of 2018: Female Native authors for your reading list

The Sherman Alexie allegations have been devastating. Now is time to read more Native women.