Rep. Pramila Jayapal, Judy Woodruff and Jane Goodall are a few of the influential people attending this year’s virtual event. 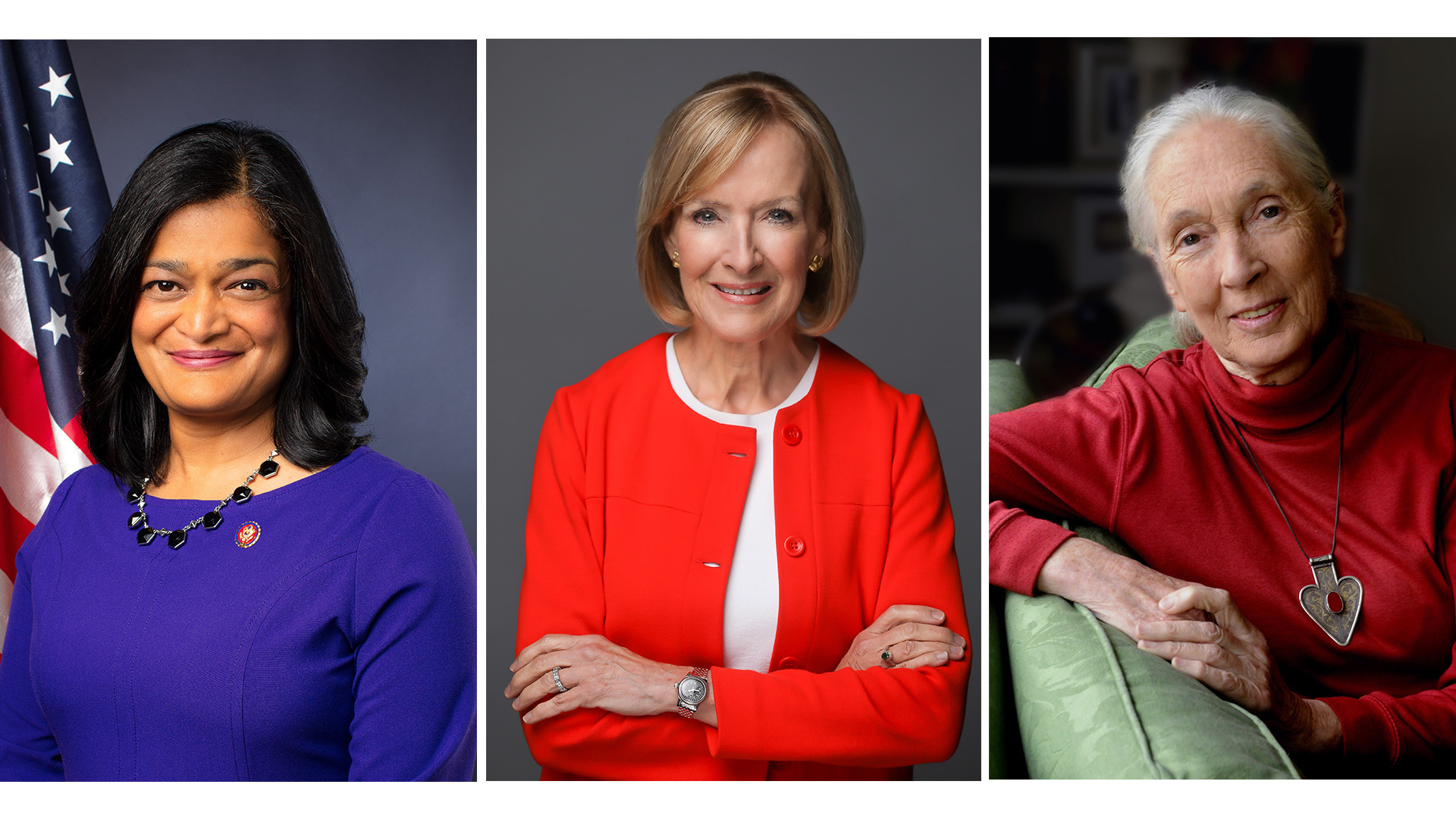 In honor of Women’s History Month, we’re celebrating the inspiring and influential women who are joining us this year at the Crosscut Festival. Every year, journalists, politicians, authors, creators and newsmakers from our Pacific Northwest community and around the nation come together at the Crosscut Festival to take a hard look at the people, policy and events that shape our lives. This year, things will look a little different. Because we can’t gather together in person just yet, the Crosscut Festival will be a virtual, free event, spanning six days, May 3-8, 2021. (Intrigued, you can buy tickets now.)

Dr. Jane Goodall began her landmark study of chimpanzee behavior in 1960 in what is now Tanzania. Her work became the foundation of future primatological research and redefined the relationship between humans and animals. In 1977, Goodall established the Jane Goodall Institute. She is a global leader in the effort to protect chimpanzees and their habitats. Goodall was also the subject of the 2020 National Geographic documentary, Jane Goodall: The Hope.

Broadcast journalist Judy Woodruff is the anchor and managing editor of the PBS NewsHour. She has covered politics and other news for more than four decades at NBC, CNN and PBS. From 1984 to 1990 she anchored the award-winning PBS documentary series Frontline With Judy Woodruff. After moving to CNN in 1993, she served as an anchor and senior correspondent. Woodruff returned to the NewsHour and, in 2013, she and Gwen Ifill were named the first two women to co-anchor a national news broadcast. After Ifill’s death, Woodruff was named sole anchor in 2018.

A former state senator and a lifelong organizer, Pramila Jayapal was elected to Congress in 2016 to represent the Seattle area. Now in her third term, she currently serves as the chair of the Congressional Progressive Caucus and as a member of the House Judiciary and House Education and Labor committees. She is the lead sponsor of the Medicare for All Act, the College for All Act and the Paycheck Recovery Act — which seeks to respond to the pandemic's economic devastation at the scale of the crisis. As someone who came to the U.S. alone at the age of 16, she is one of only 14 naturalized citizens currently in Congress and was the first South Asian American woman ever elected to the House.

Pramila Jayapal is a part of the Powering Activism & Civic Engagement conversation at the Crosscut Festival. 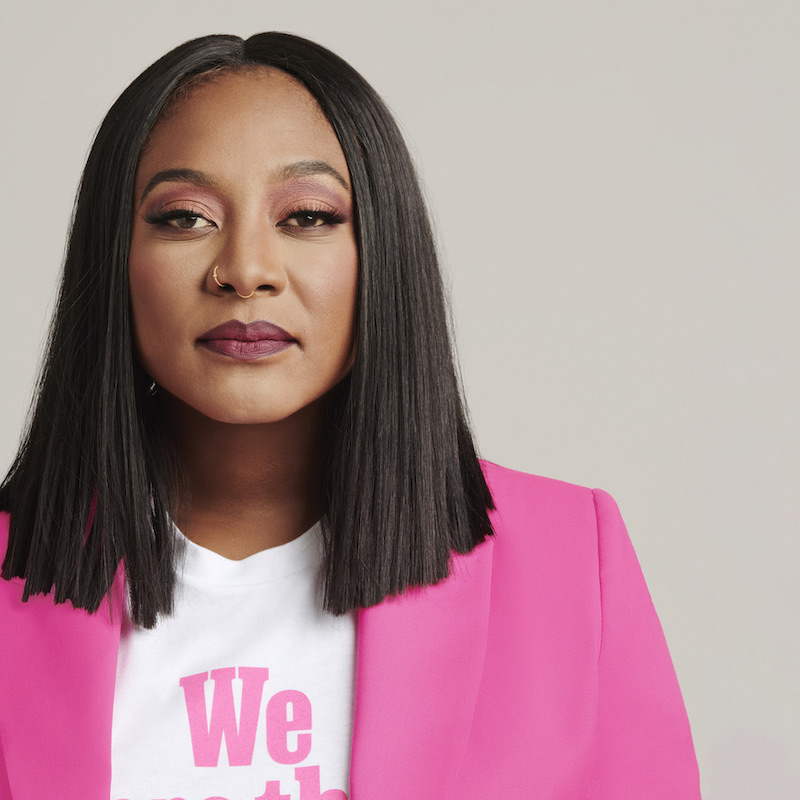 Alicia Garza is a part of the Black Women Matter conversation at the Crosscut Festival. 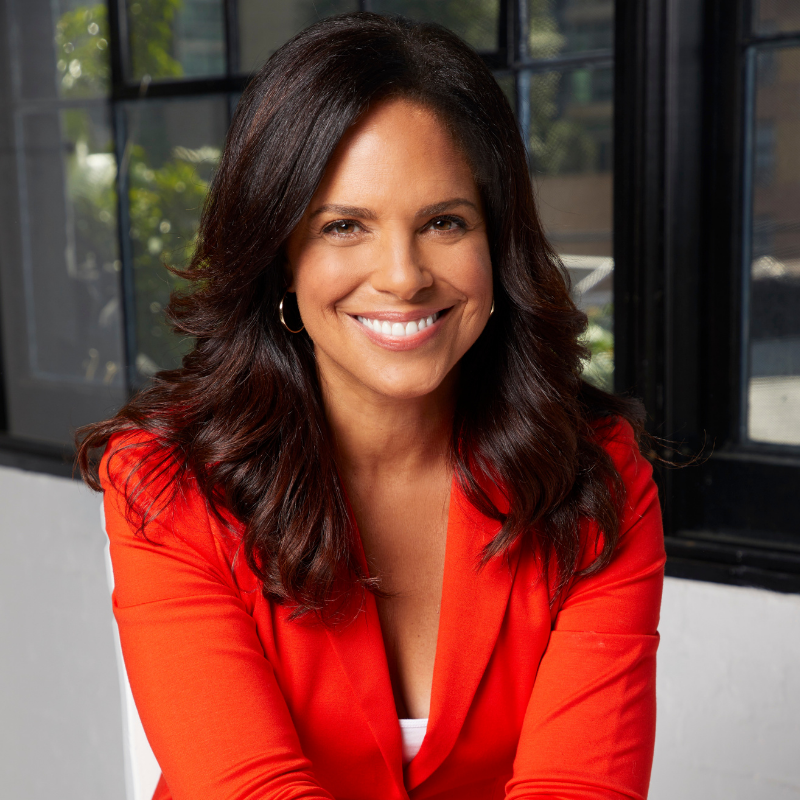 Soledad O’Brien is an award-winning journalist, speaker, author and philanthropist who anchors and produces Matter of Fact With Soledad O’Brien. She has appeared on Fox and Oxygen and anchored and reported for NBC, MSNBC and CNN. O’Brien has won numerous awards, including three Emmys, the George Peabody award, an Alfred I. duPont prize and the Gracie.

Soledad O’Brien will moderate the 400 Years of Black History conversation at the Crosscut Festival. 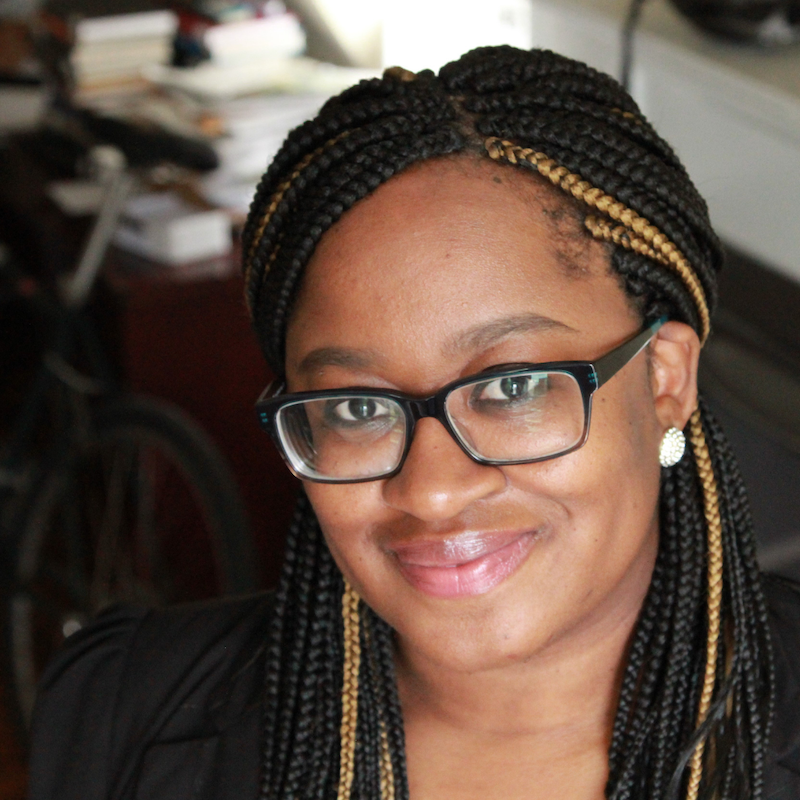 Keisha N. Blain is an award-winning historian, professor and writer. She is currently an associate professor of history at the University of Pittsburgh, the president of the African American Intellectual History Society and an editor with The Washington Post's Made by History section. Her writing has appeared in popular outlets such as The Atlantic, The Guardian, Politico and Time. She recently published Four Hundred Souls: A Community History of African America, 1619-2019 with Ibram X. Kendi, who will be joining her at the festival.

Keisha N. Blain and Ibram X. Kendi will be a part of the  400 Years of Black History conversation at the Crosscut Festival.

The Women of The 19th

Errin Haines (editor-at-large), Emily Ramshaw (co-founder and CEO) and Amanda Zamora (co-founder and publisher) of The 19th will be a part of multiple conversations at the Crosscut Festival. The 19th is an independent, nonprofit newsroom reporting on gender, politics and policy. In addition to her work with The 19th, Haines is an MSNBC contributor. Ramshaw previously served as editor-in-chief of the Texas Tribune. And Zamora spent nearly two decades as a digital editor, product manager and audience strategist at newsrooms across the country.

After this article was published, we added one more news-making woman to the line-up! We are excited to announce that Nancy Pelosi will also be joining us at the 2021 Crosscut Festival. Be part of the conversation with these inspiring women and others at the Crosscut Festival, May 3-8, 2021. Get tickets now.