The creator of the 1619 Project joins journalist Judy Woodruff and other influential women at this year's event. 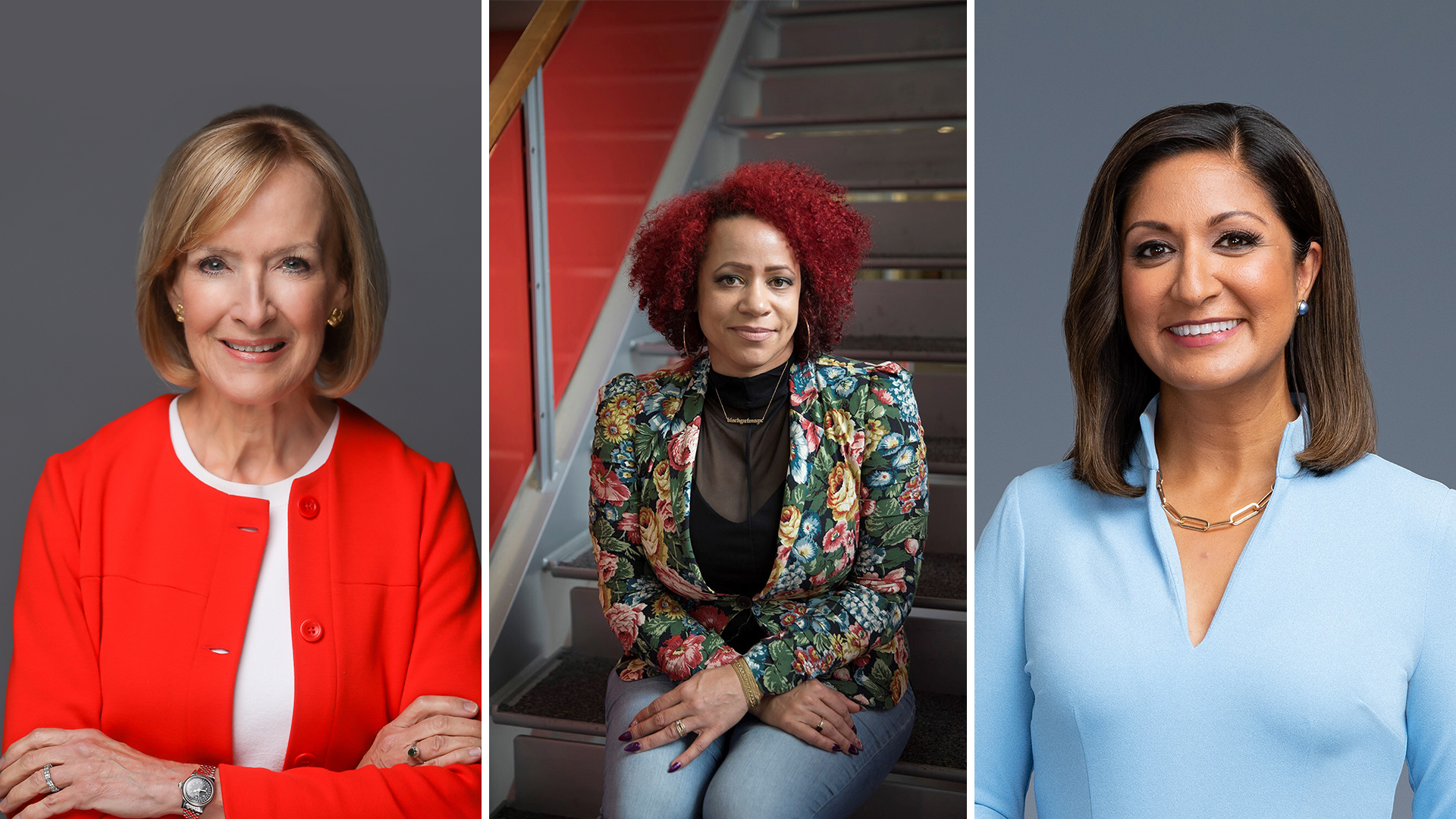 In honor of Women’s History Month, we’re celebrating the influential women who are taking part in this year's Crosscut Festival. At the Crosscut Festival, speakers from across the nation and around the region will join us to consider issues in politics, social justice, the economy, science, the environment, innovation and much more. This year, the festival will take place both in-person and virtually from May 4 to 7. (Get tickets now.)

Many of the newsmakers we are most excited about this year are women who have covered, or been instrumental in the biggest stories of our time. These are journalists and thought leaders with deep knowledge on topics from race and prejudice to fascism and tyrannical leaders and beyond. Let’s get to know some of the women coming to the Crosscut Festival this year.

Nikole Hannah-Jones is a Pulitzer Prize-winning journalist covering racial injustice at The New York Times Magazine and is the creator of the landmark 1619 Project. Hannah-Jones will be our keynote speaker at Town Hall Seattle on Saturday, May 7.

Judy Woodruff is the anchor and managing editor of the PBS NewsHour. She has covered politics and other news for five decades at NBC, CNN and PBS. In 2013, she and the late Gwen Ifill were named the first two women to co-anchor a national news broadcast. Woodruff has been the recipient of numerous journalism and lifetime achievement awards.

Amna Nawaz is the chief correspondent and primary substitute anchor at  the PBS NewsHour. At the NewsHour, Nawaz has covered politics, foreign affairs, education, climate change, culture and sports. She is also a political contributor to NBC News.

Pamela Paul is the editor of The New York Times Book Review and oversees book coverage at the Times, where she hosts the weekly Book Review podcast. She is the author of eight books, including My Life with Bob; How to Raise a Reader; By the Book; Parenting, Inc.; Pornified; The Starter Marriage and the Future of Matrimony; and Rectangle Time, a book for children.

Ruth Ben-Ghiat is professor of history and Italian studies at New York University. She writes frequently for CNN and other media outlets on threats to democracy around the world. Her latest book, Strongmen: From Mussolini to the Present, examines how illiberal leaders use corruption, violence, propaganda and machismo to stay in power.