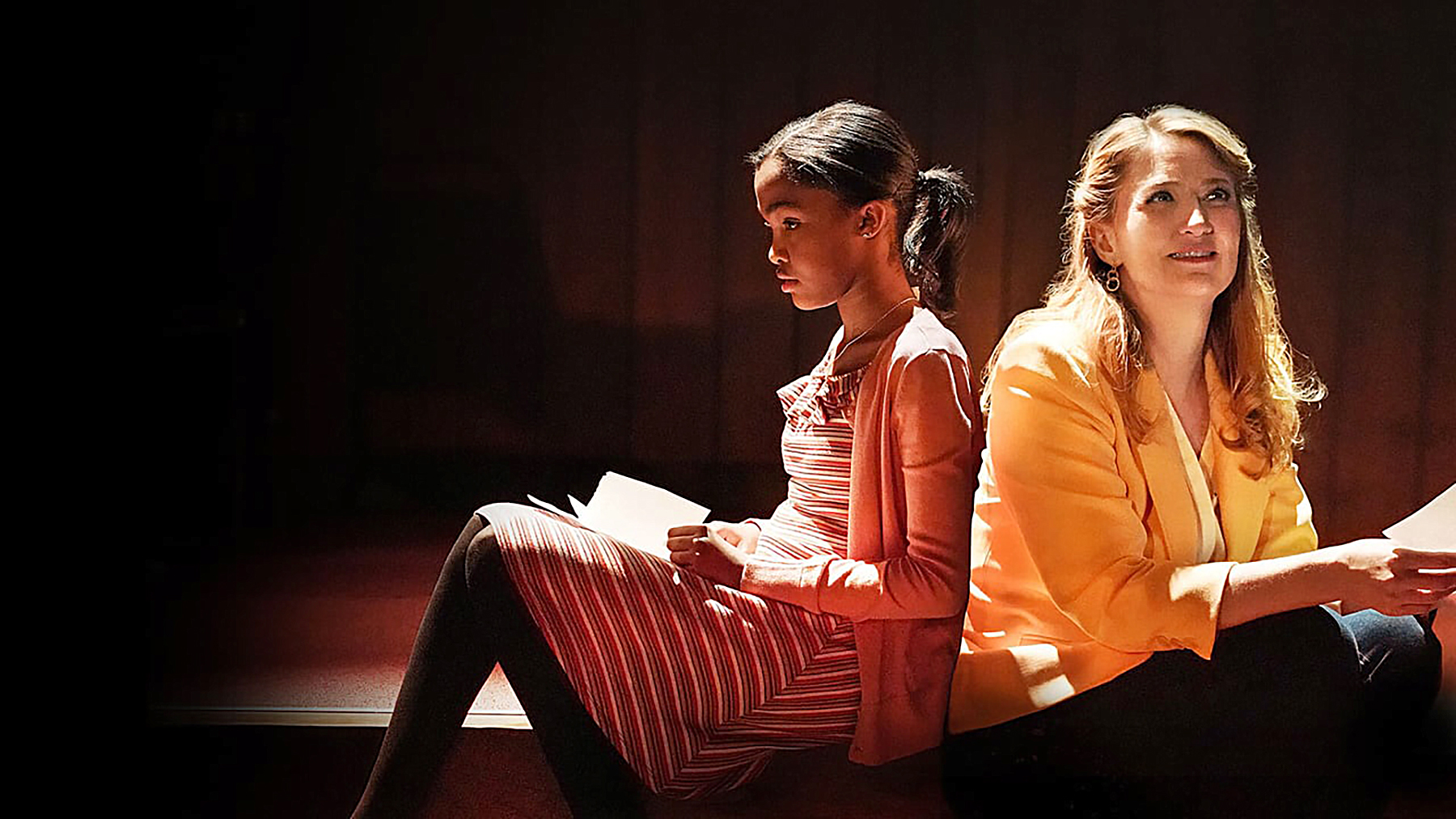 Oftentimes in art, as in life, timing is everything. And if ever there was a time to artfully, provocatively delve into and dramatize the meaning and impact of the U.S. Constitution in our American democracy, it is now.

Heidi Schreck, who started her theatrical career in Seattle in the 1990s with Printer’s Devil Theatre, began devising What the Constitution Means to Me a decade ago. But as the U.S. Senate fast-tracked the confirmation of controversial Supreme Court justice nominee Amy Coney Barrett — throwing into question the balance of power in the interpretation and application of the Constitution — it turned out to be the perfect moment for this theater piece to gain a national audience.

Now streaming on Amazon Prime, the Tony Award-nominated play (recorded last year before a live Broadway audience) is an autobiographical homage to Schreck’s fascination with the Constitution as a wonky Wenatchee teenager, when she showed off her knowledge of the hallowed document in student debate competitions at American Legion posts.

As the one-act show evolves from debate to disquisition to memoir back to debate, it also raises profound questions about the promises and limitations of this blueprint of rights and privileges as defined by 55 men during a sweltering summer in Philadelphia, 233 years ago.

What’s at stake in the current moment? A woman’s right to contraception and abortion. Voting rights. The future of the Affordable Care Act. And, oh yeah, the safety, fairness and security of American elections. Such matters will be decided by the Supreme Court, some very soon, in relation to the U.S. Constitution. (The current election may also decide whether the Supreme Court will be expanded or altered to make it more equitable and less fiercely partisan.)

Whether you are a legal scholar (as is one of the show’s biggest fans, Harvard University law professor Laurence Tribe), or have only a vague idea of what’s actually in the Constitution and its 27 amendments, here are three reasons the filmed version is a timely must-see.

The show reveals the U.S. Constitution as a “living, warm-blooded, steamy document,” rather than a lofty tablet delivered from on high.

Schreck reminds us, directly and indirectly, that the Constitution is not set in stone.

While celebrating how the framers performed “a collective act of ethical visualization” that defined the key tenets of democracy for generations to come around the world, Schreck asks, “Did they get everything right?” She answers, “No, but that’s what amendments are for.”

The founding framers, she points out, were all male landowners. Nearly half of them were slaveholders. Their document did not grant women, Indigenous people or African Americans the right to vote, and created an Electoral College system that has overturned the popular vote in two recent presidential elections (Bush vs. Gore, and Clinton vs. Trump).

But legal figures like Barrett and her mentor, the late Supreme Court Justice Antonin Scalia, have championed “originalism” — which, similar to the way Christian fundamentalism views the Bible, considers the Constitution as initially written to be generally “sacrosanct.”

As Barrett testified in her Senate hearing, “I understand it to have the meaning that it had at the time people ratified it. It does not change over time, and it is not up to me to update it.”

Schreck counters, in the performance, that the 1787 text “was designed to protect the men who made it, and their property” — rather than the far more diverse American populace of today.

What the Constitution Means to Me illuminates how deeply personal issues are also political.

It is one thing to look at these issues in the abstract. But the power of Schreck’s reflections is compounded by the lived experience she recounts.

Schreck movingly describes the travails that generations of women in her family have suffered, due in part to a lack of legal power over their own reproductive rights and destinies. Her great-grandmother was a “mail-order bride” who emigrated from Germany to Seattle. In a culture where many “catalogue” wives were viewed as childbearing chattel, her great-grandmother gave birth to 16 children, and wound up in Western State Hospital — where the cause of her death (at age 36) was listed as “melancholia.”

Schreck reveals how her grandmother and her six children (including Schreck’s mother) also suffered — from a marriage to a violently abusive spouse. And she discusses in some depth her own teenage pregnancy and abortion, tying her and her foremothers’ rights (or lack thereof) to the evolving Constitution, particularly Roe vs. Wade — the Supreme Court decision that legalized abortion.

The film gets you back inside a live theater venue (at safe distance) to experience one of the most engaging, entertaining and poignant civics seminars around.

In addition to being a respected playwright, Schreck is a beguiling actor, sliding swiftly here between girlish ebullience, charming self-deprecation, impassioned debate chops and heartfelt revelation. She knows her legal stuff and is able to succinctly untangle the intricacies of the Ninth Amendment, for those less in the know.

Shifting the piece from live theater to film, Schreck and her director, Marielle Heller (It’s a Beautiful Day in the Neighborhood), retain the creative theatrical gambits that made the onstage production (as staged by Oliver Butler) so engaging.

For instance, the finale brings on a real-life teenage debate competitor, Rosdely Ciprian, for a lively exchange with Schreck about whether an entirely new U.S. Constitution should be created, or the original one should be further revised to reflect the 21st century. (An audience member judges who wins.)

A national tour of What the Constitution Means to Me (featuring another cast) was curtailed last year, when the COVID-19 pandemic shuttered many playhouses indefinitely. So we can be grateful to have Schreck’s heart-stirring, eye-opening and, at times, surprisingly humorous performance committed to film.

Along with everything else this unique offering provides, Schreck’s play is a precious reminder of the potency of live theater — where the performers are in direct contact and rapport with their audience, and the audience is witnessing something close-up and personal. That’s how it was in the past and, hopefully, will be in the future. 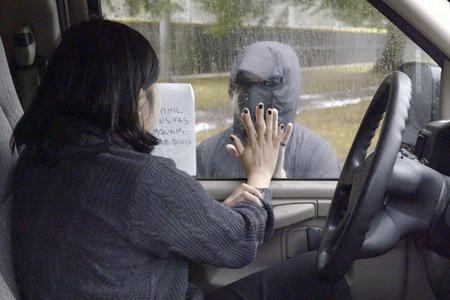 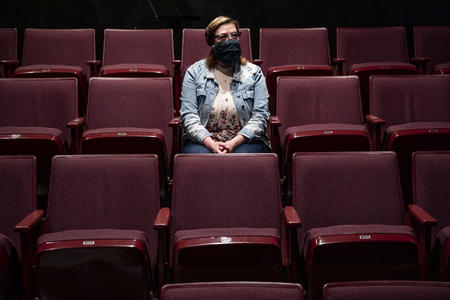