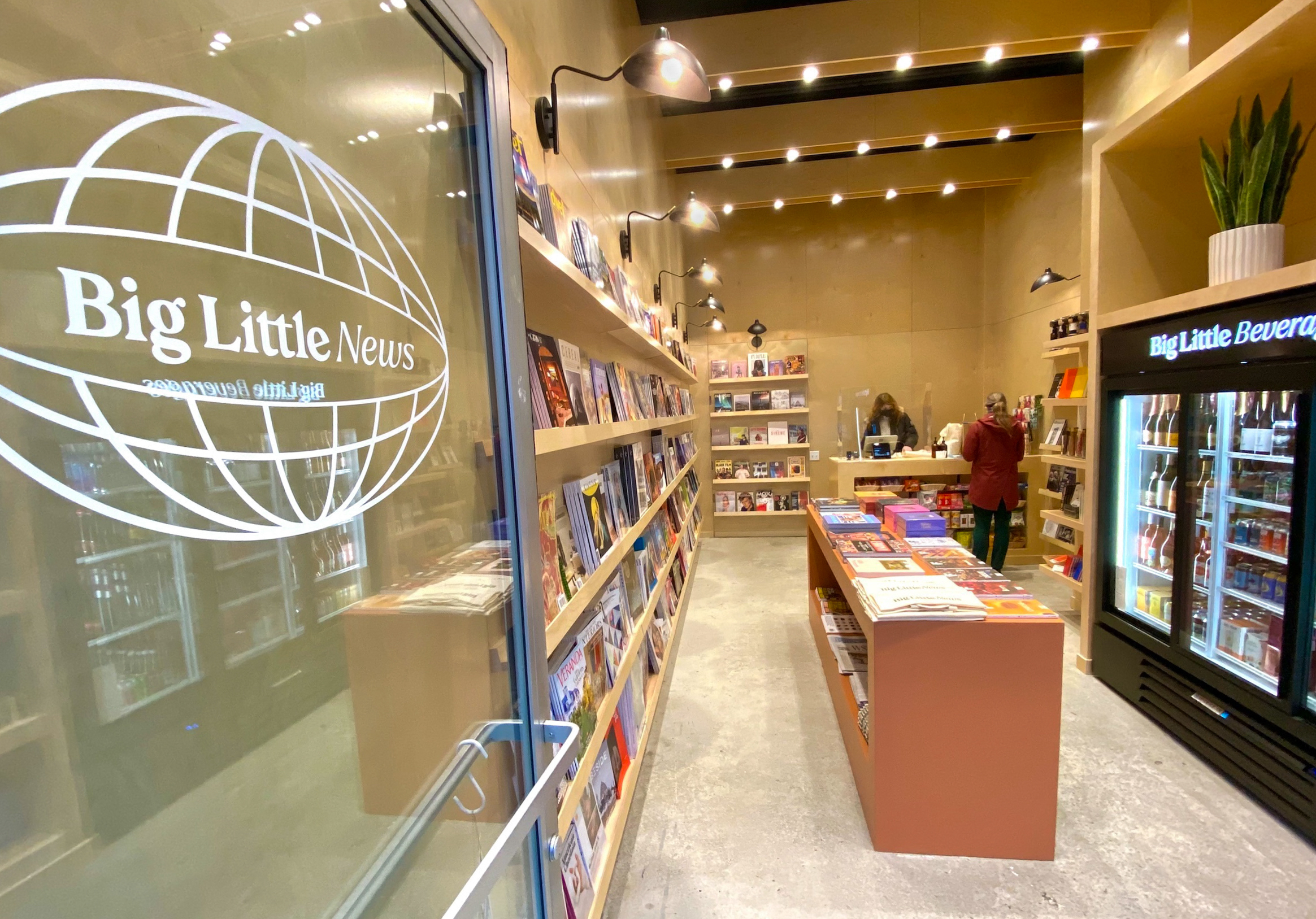 Newly opened Big Little News on Capitol Hill carries magazines, newspapers and a bit of the bubbly, too. (Daniel Spils)

Here’s news I doubt anyone would’ve predicted to come out of the pandemic: Seattle has a new newsstand. Big Little News, housed in a sleek sliver of a space at 11th and Pike on Capitol Hill, opened in February. When I visited on a recent Saturday, there was one other customer — a man at the counter, delighted to find the place. “I used to go to the Pike Place Market stand every day before I retired,” he said wistfully.

Indeed, Seattle once had a lot more newsstands, including Fremont News (formerly Steve’s News, which closed in 2006), Broadway News (closed in 2010) and First & Pike News (closed in 2019, after 40 years at Pike Place Market). University District holdout Bulldog News — “where your neighborhood meets the world” — has been in business since 1983, but the international array of magazines and newspapers has been shelved during COVID (the café is still open, and periodicals should be back in late spring).

I used to frequent these and other palaces of printed matter when I ran a literary journal called Swivel, back in the mid-aughts. It was a highly analog labor of love; I spent a lot of time driving around to newsstands and bookstores with boxes of Swivel in my trunk. I’d try to persuade store managers to carry more issues and try to get paid for the ones that had sold.

I loved the newsstands for their sense of global possibility. Sure, most people were popping in for a pack of cigs, but, like being in an airport, you could stand there and imagine yourself going anywhere. Big Little News gives me the same feeling, offering everything from chunky avant-garde art journals to People magazine. I picked up a copy of Racquet (devoted to the art and culture of tennis), and Slowe (thoughtful explorations of women in sports). I don’t play sports, but the stories and layouts were irresistible.

And I wanted to buy more … maybe Toothache magazine, about chefs, or Sirene, a journal “for those who feel close to the sea even when they are far away from it.” (Printed on algae paper, naturally.) A whole world of stories swims between these pages. I’ll be back. 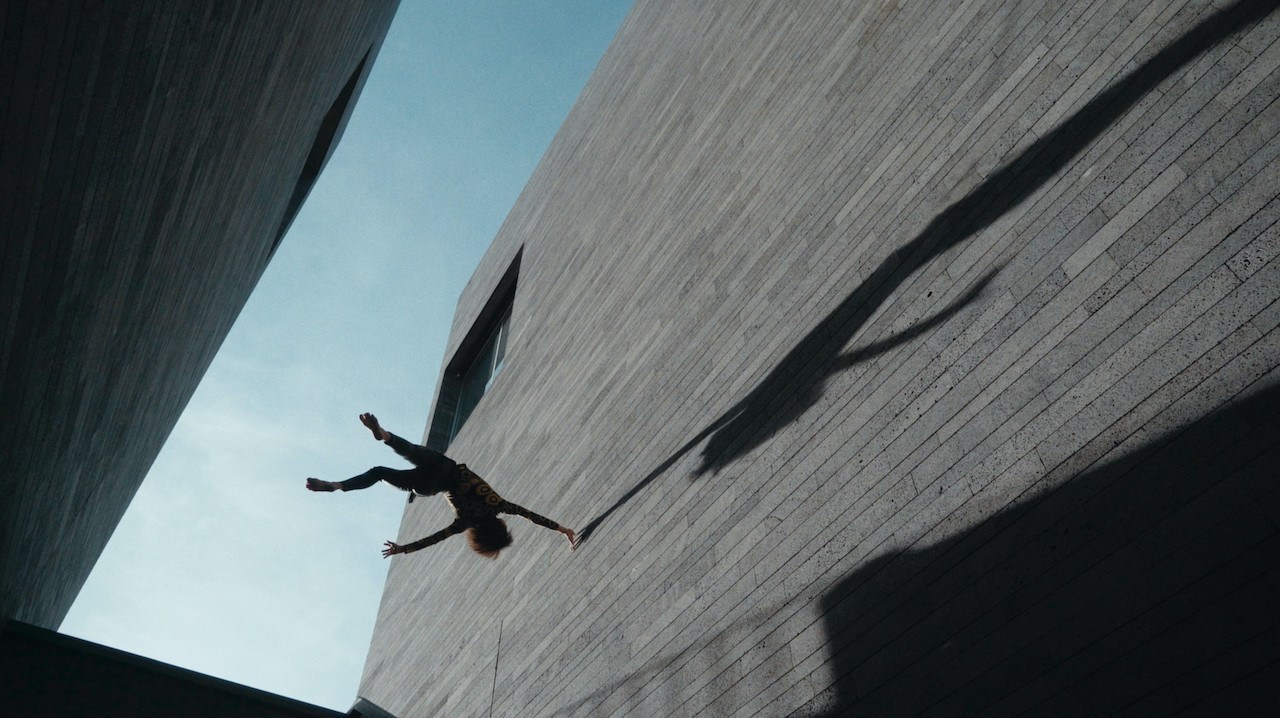 A still from 'Body-Buildings,' directed by Enrique Pina and featured in the ByDesign film festival. (Moonway Films)

A still from 'Body-Buildings,' directed by Enrique Pina and featured in the ByDesign film festival. (Moonway Films)

Compelling visual tales from across the globe are perhaps especially appealing after this past year of staying put. Happily, one of my favorite local film festivals is serving up just that, starting this weekend: ByDesign (March 19-28; individual tickets and passes on a sliding scale) showcases documentaries and shorts about the intersection of humanity and built environments.

Screening online via Northwest Film Forum and co-sponsored by Seattle nonprofit Design in Public, the fest never fails to wow me. And this year, you can watch from anywhere, at any time, and get the best seat in (your) house.

From Copenhagen comes Making a Mountain, the true story of an architecture firm’s attempt to encase a waste treatment plant inside a radical building — topped by a functional ski hill. Spoiler alert: there are ups and downs. Also up in the air is Havana, From on High, a Canadian film documenting the wide swath of people living on the rooftops of Cuba’s capital city in response to the housing crisis. The dilapidated grandeur of the buildings is made even more mesmerizing by the residents’ stories.

From Brazil, A Machine to Live In is about the country’s disparate visions of utopia, from the rigidly modernist architecture in the city of Brasília to the UFO cults and spiritual temples further afield. Taming the Garden, from the country of Georgia, is about how the residents of a small coastal village responded when the billionaire ex-prime minister dug up and transported several enormous, 100-year-old trees for replanting in his yard. Even the trailer had me tearing up, but it looks gorgeous and poetic and important.

So many vivid stories — and here’s one more that makes ByDesign’s theme literal: Body-Buildings, which presents six dancers performing amid six works of architecture across Portugal, including whilst dangling off a high-rise by a harness. They say writing about music is like dancing about architecture, and here, the latter is spectacularly achieved. 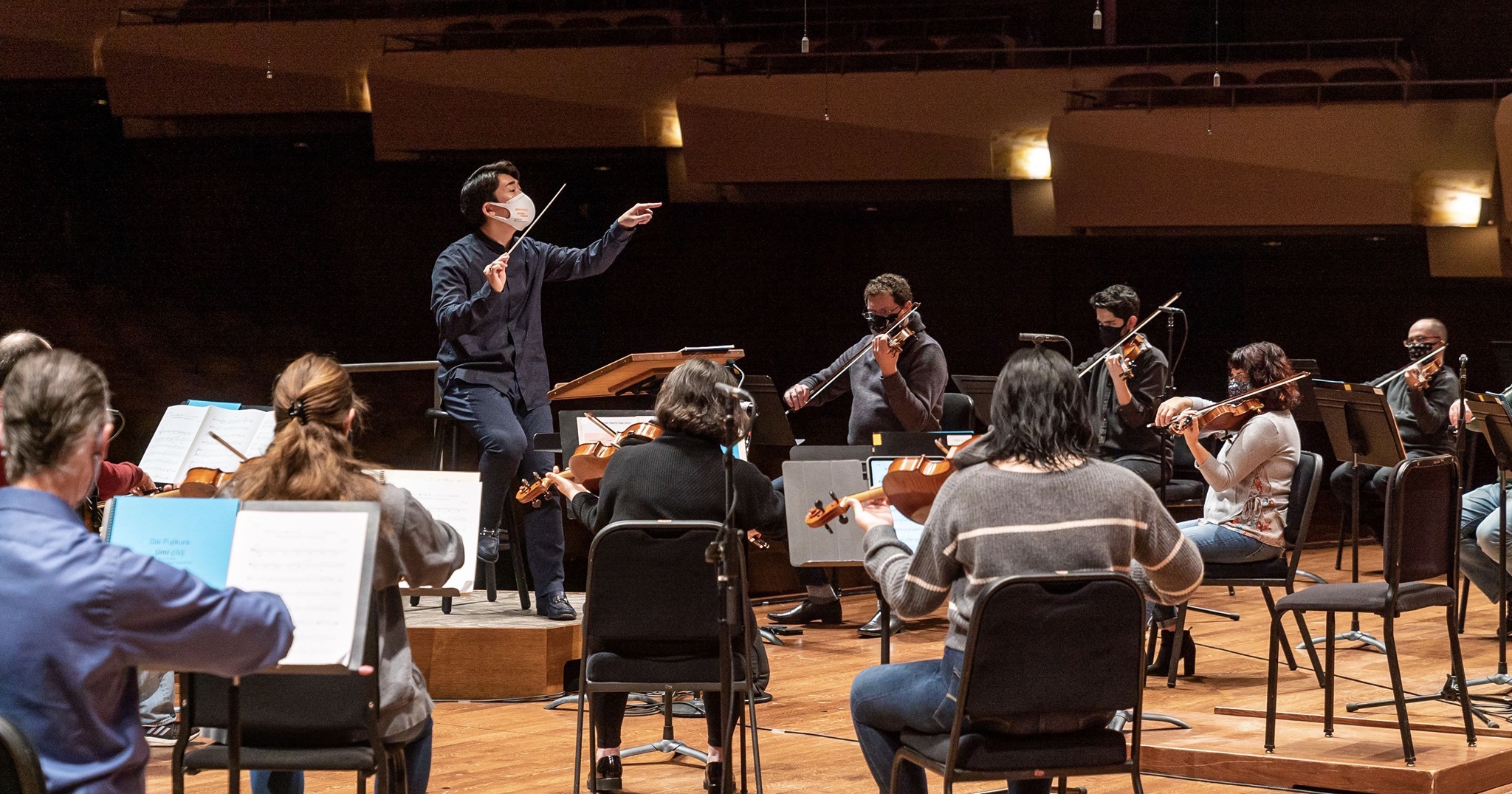 I don’t think I’ll try dancing about architecture anytime soon, but I do have some upcoming music events to write about.

We’ve seen a lot of fundraisers for struggling music venues (a kind of architecture devoted to dancing), but this one plays the hits: Band Together Washington, organized by the Keep Music Live coalition, is streaming tonight (March 18 at 7:30 p.m.) and features performances by Pearl Jam, The Black Tones, Brandi Carlile (who last weekend scored yet another Grammy), Macklemore, Gifted Gab, The Presidents of the United States of America, Tres Leches, Neko Case, Tomo Nakayama... and the local bands keep coming. All hosted by Rachel Flotard and Sir Mix-a-Lot. It’s free, but, of course, donations are encouraged. 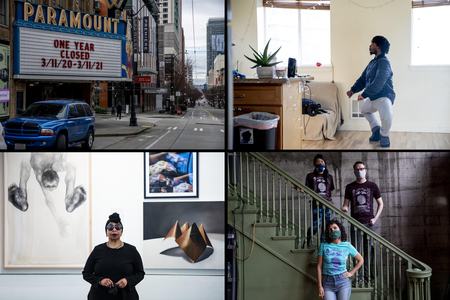 Why we asked over 100 Washington arts organizations ‘How are you?’

Our survey included more than a dozen questions, but this one was the most important. 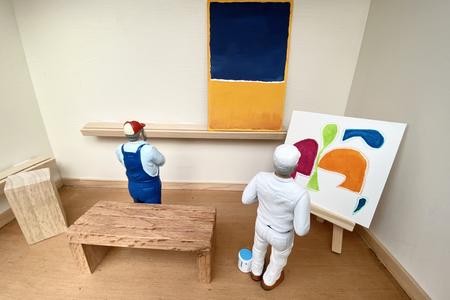 by / March 4
Article continues below

Why we asked over 100 Washington arts organizations ‘How are you?’

Our survey included more than a dozen questions, but this one was the most important.