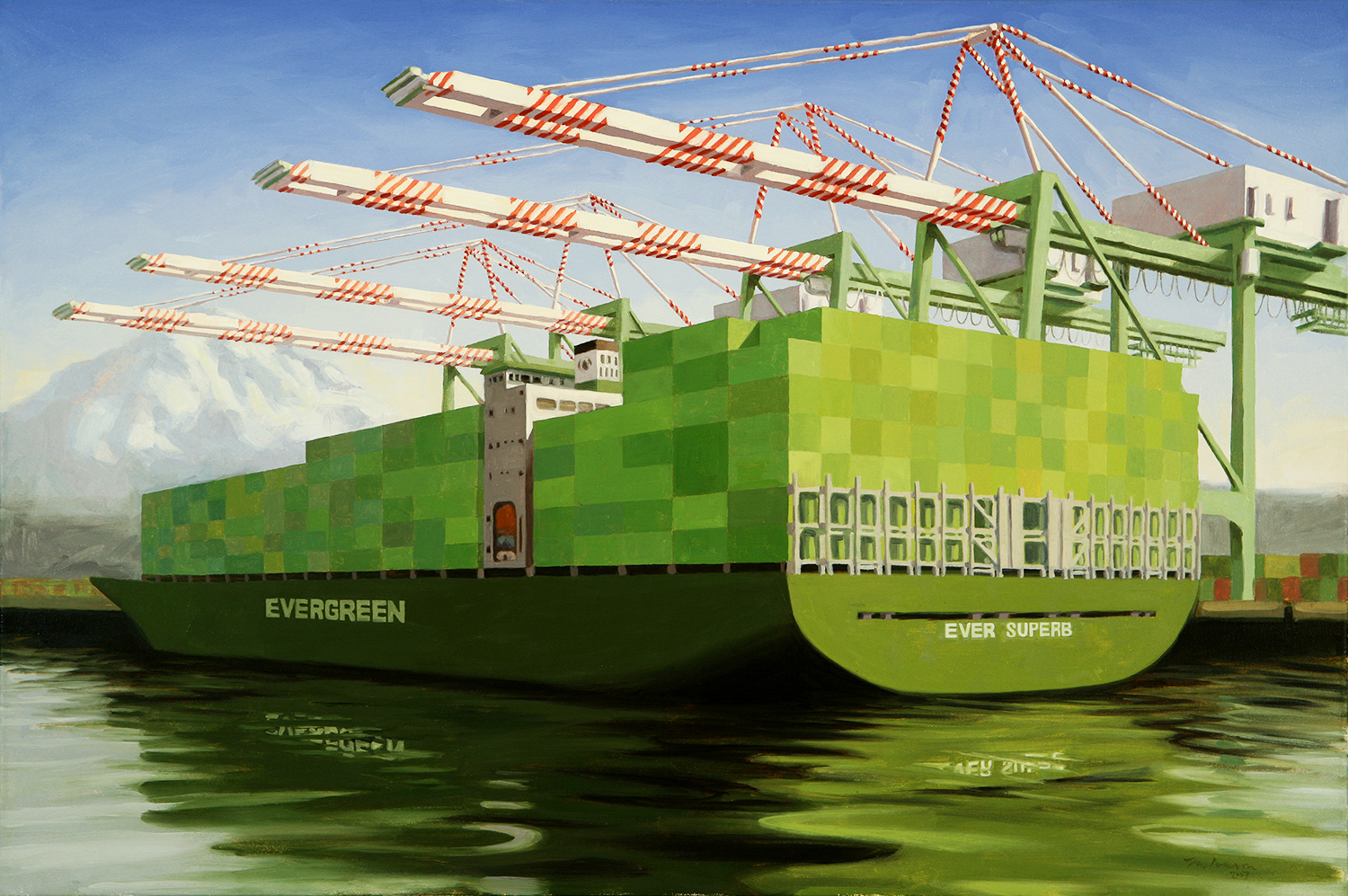 ‘Ever Superb,’ an older work by Seattle painter Mary Iverson, whose art often features container ships like the one that was stuck in the Suez Canal. See below for her recent painting of the Ever Given. (Mary Iverson)

Last week we got a break from constant COVID-19 coverage in the form of the giant container ship stuck in the Suez Canal. The Ever Given, part of the Evergreen fleet, ran aground cattywampus, blocking hundreds of other ships in global transit and gazillions of goods stacked in shipping containers. The endearing little digger attempting to free the hulking hull served as the perfect metaphor (spawning perfect memes) for barely treading water in an ocean of overwhelm.

When I saw images of the boat dominating the Suez skyline, I was reminded of Seattle painter Mary Iverson, who was into ill-placed container ships long before they became an internet sensation.

Her work has often featured the marine behemoths cast like dice across Northwest landscapes, the colorful rectangular contents spilling out into meadows and lakes. The startling juxtaposition is at first amusing, then deepens into something more disquieting — all of our precious stuff littering the natural beauty.

Iverson started painting megaships at the Port of Seattle in 2000, on a one-year permit from the Stevedoring Services of America. “I learned about how ships, cranes, waterways and entire ports were being rebuilt to keep up with the growing volume of shipping containers moving through global markets,” she told me this week. “Everything had to keep up with growing consumer demands and a growing population.”

As the Ever Given cargo ship struggled to get unstuck, Seattle artist Mary Iverson captured it in graphite and guoache. (Mary Iverson)

As the Ever Given cargo ship struggled to get unstuck, Seattle artist Mary Iverson captured it in graphite and guoache. (Mary Iverson)

Upon hearing the news of the Ever Given glitch, Iverson revealed her close connection to current events. As she explained on Instagram, in 2006 she was commissioned to paint a megaship for the chairman of the Evergreen marine corporation in Taiwan. It was christened Ever Superb, and in a departure from her usual multicolored palette, carried only green shipping containers.

As the world stayed glued to the Ever Given, Iverson felt inspired to create her own artful take. (“I absolutely geeked out over it,” she said.) Using an intricate perspective-mapping technique (watch her process), she captured the beached leviathan in graphite and gouache. “I’ve always wondered what the limit of growth would be,” Iverson reflected. “I’m pretty sure we’ve reached it!” 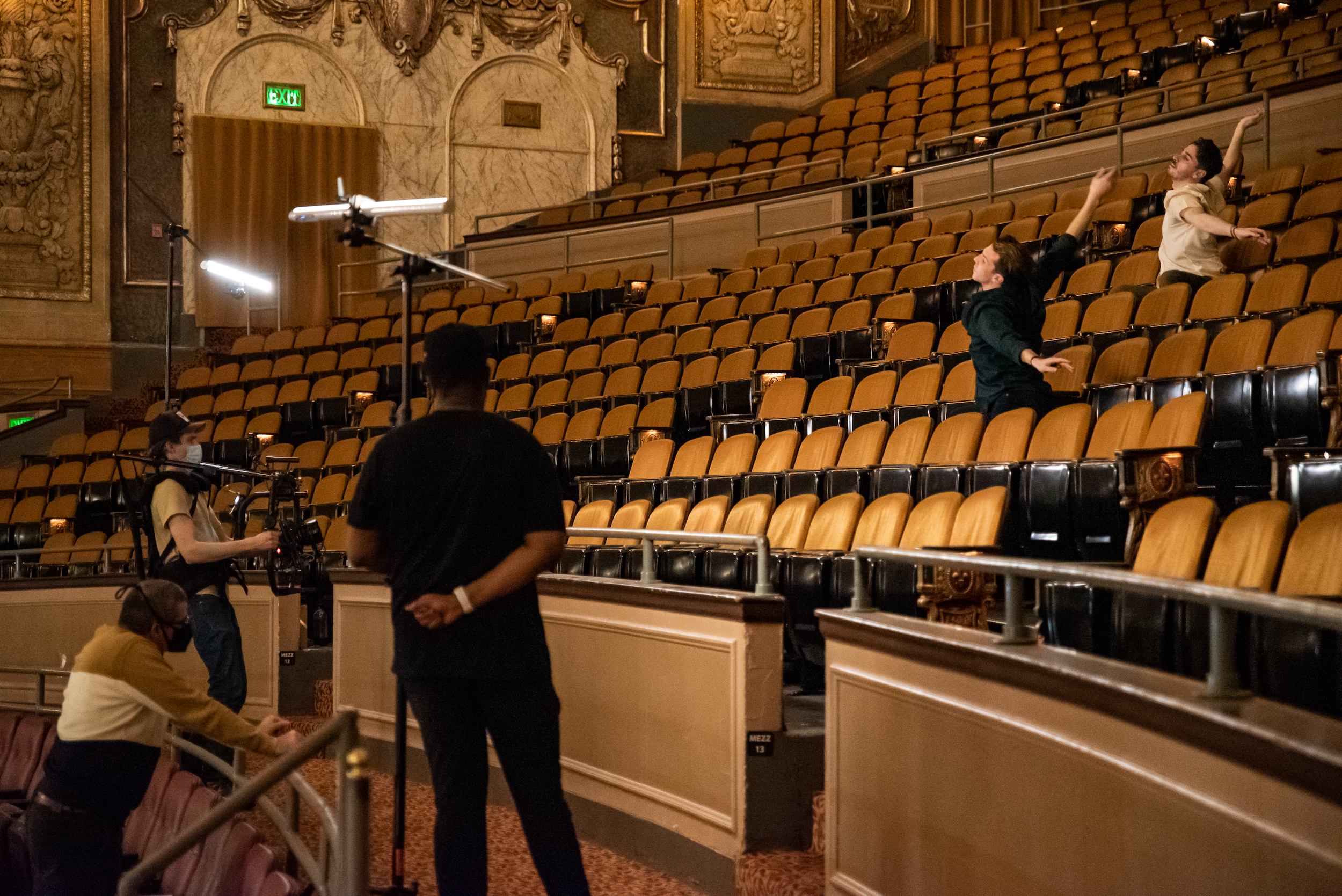 Nobody’s going to see a show at the Paramount Theatre any time soon — but Seattle band Fretland recently filmed a new music video inside. (Fretland)

Nobody’s going to see a show at the Paramount Theatre any time soon — but Seattle band Fretland recently filmed a new music video inside. (Fretland)

After the prolonged COVID clog, it feels like things are starting to flow in local arts channels as well. (Gov. Jay Inslee’s announcement Wednesday that all Washingtonians 16 and older will be eligible for a vaccine starting April 15 has added to that sense of momentum.) This month we’re seeing more museums opening up, including MOHAI in Seattle, and the Museum of Glass, Washington State History Museum and America’s Car Museum in Tacoma (all opening April 2).

Also happening in Grit City: The Tacoma Dome has begun to reschedule all the concerts that were canceled because of the coronavirus, including James Taylor and Jackson Browne (Oct. 27). Climate Pledge Arena (formerly KeyArena and originally the World’s Fair Coliseum) is including awesome music show capabilities in its massive transformation and, according to the Seattle Times, is already booking shows. Are you ready to return to arena rock? Who knows how things will feel come fall, but right now it’s still a little hard for me to envision.

But a concert in an open-air hangar full of rare and vintage aircraft? That sounds like fun. It happened at the Museum of Flight last weekend, when prolific Seattle rockers The Black Tones and local singer-songwriter Payge Turner (of The Voice fame) played to a sold-out crowd in the Aviation Pavilion.

The show was produced by a new organization, Safe & Sound Seattle, which hopes to create more socially distanced live shows as we wait until indoor venues can safely reopen. Local photojournalist Lindsey Wasson snapped some great shots of the event, where the audience — masked up and blanketed on the chilly evening — sat in distanced pods amid the planes. 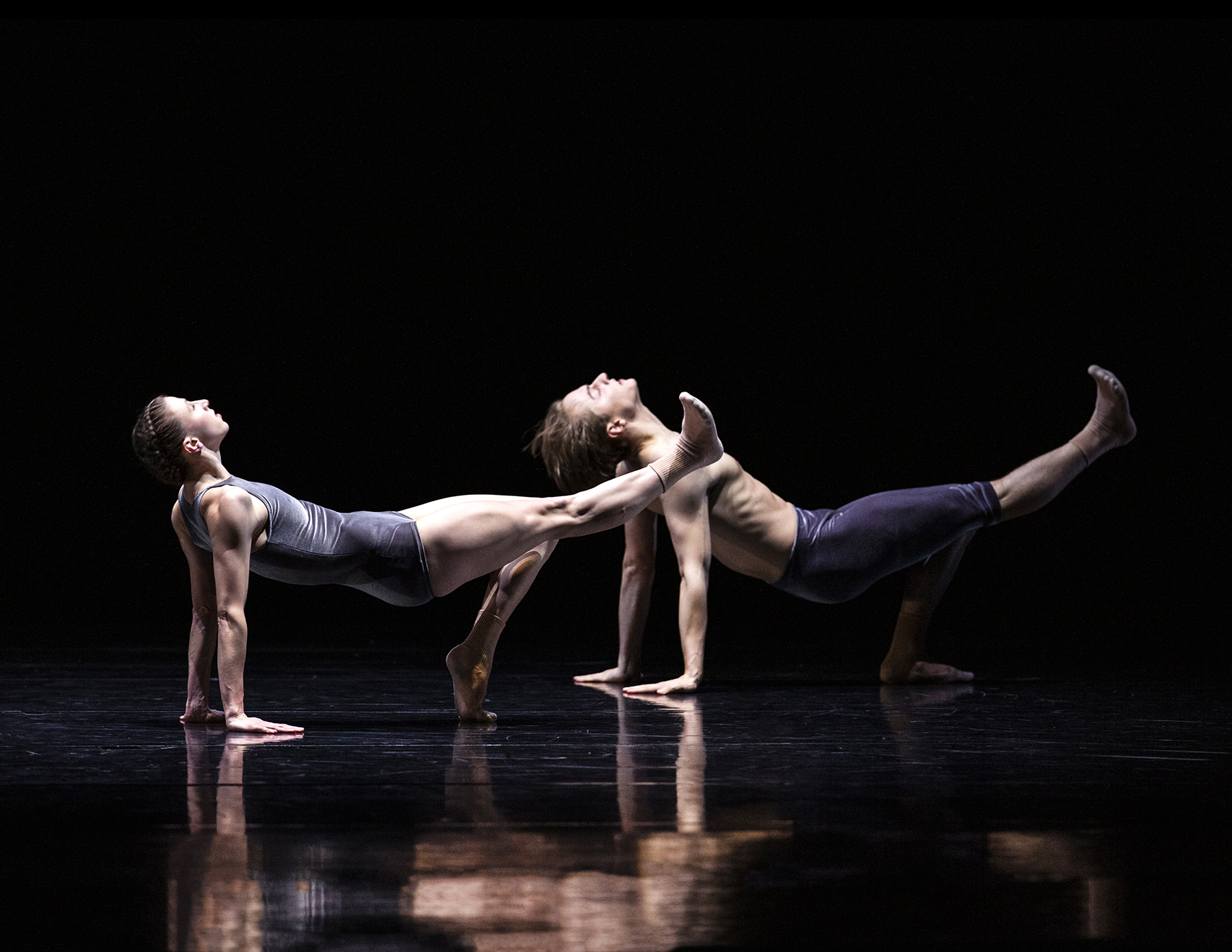 I felt the tug to return to Seattle’s historic venues last week, when KEXP premiered a wistful new music video shot entirely inside the deserted grandeur of the Paramount Theatre. With Snohomish-based Americana band Fretland performing their song “Do You Think of Me” live on the empty stage, the video also features Pacific Northwest Ballet principal dancer Lucien Postlewaite and his partner, Stephan Bourgond (himself a dancer, and a chef).

Cast in a golden glow, the duo dance across the lobby, between the balconies and among the seats, where for nearly 100 years audiences have sat transfixed by live performance. Take a look.

Longtime Seattle choreographer Donald Byrd (of Spectrum Dance Theatre) explores the mythologized Wild West with his new piece “And the Sky Is Not Cloudy All Day.” In a press release, Byrd described it as “a kind of nostalgia for something that never was… It is also a boyhood dream, a boy’s playtime.” But, he added, “Ultimately… it does ask us to consider the myth of the West and its unreality.” 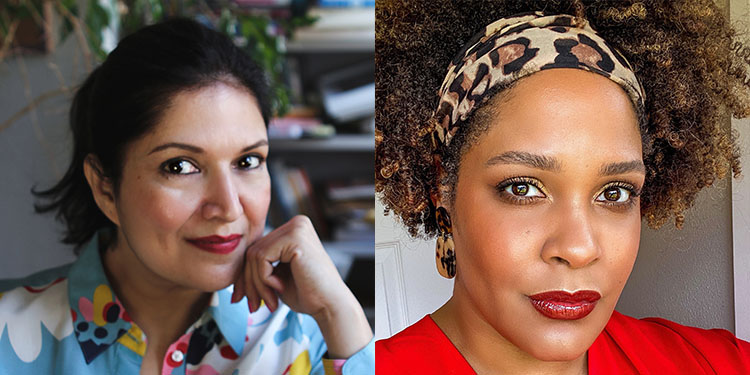 Finally, you have several ways to make future memories this week, courtesy of new books by local authors:

Playwright Stacy D. Flood launches his first novella, The Salt Fields, with a virtual reading at Elliott Bay Books (April 2 at 6 p.m.). Already stacking up excellent reviews, the lyrical, atmospheric and historic tale is set in a cramped train car carrying folks from South Carolina toward an imagined better life in the North.

Seattle University journalism professor Sonora Jha’s new book is How to Raise a Feminist Son: Motherhood, Masculinity, and the Making of My Family. She’ll talk about her experience bringing up an American boy as a single immigrant woman of color with Seattle author Ijeoma Oluo via virtual Town Hall (April 7 at 7:30 p.m. $5).

And Spokane essayist, poet and pie baker Kate Lebo will discuss her new memoir, The Book of Difficult Fruit, at an online consortium of bookshops, including Third Place Books (April 5 at 6 p.m.). I’m currently reading this savory concoction of personal stories and medicinal histories of fruits (plus her own recipes) — it has me hungry for more. 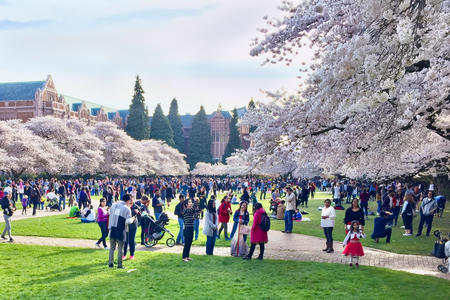 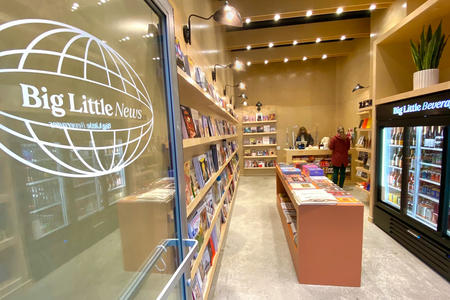