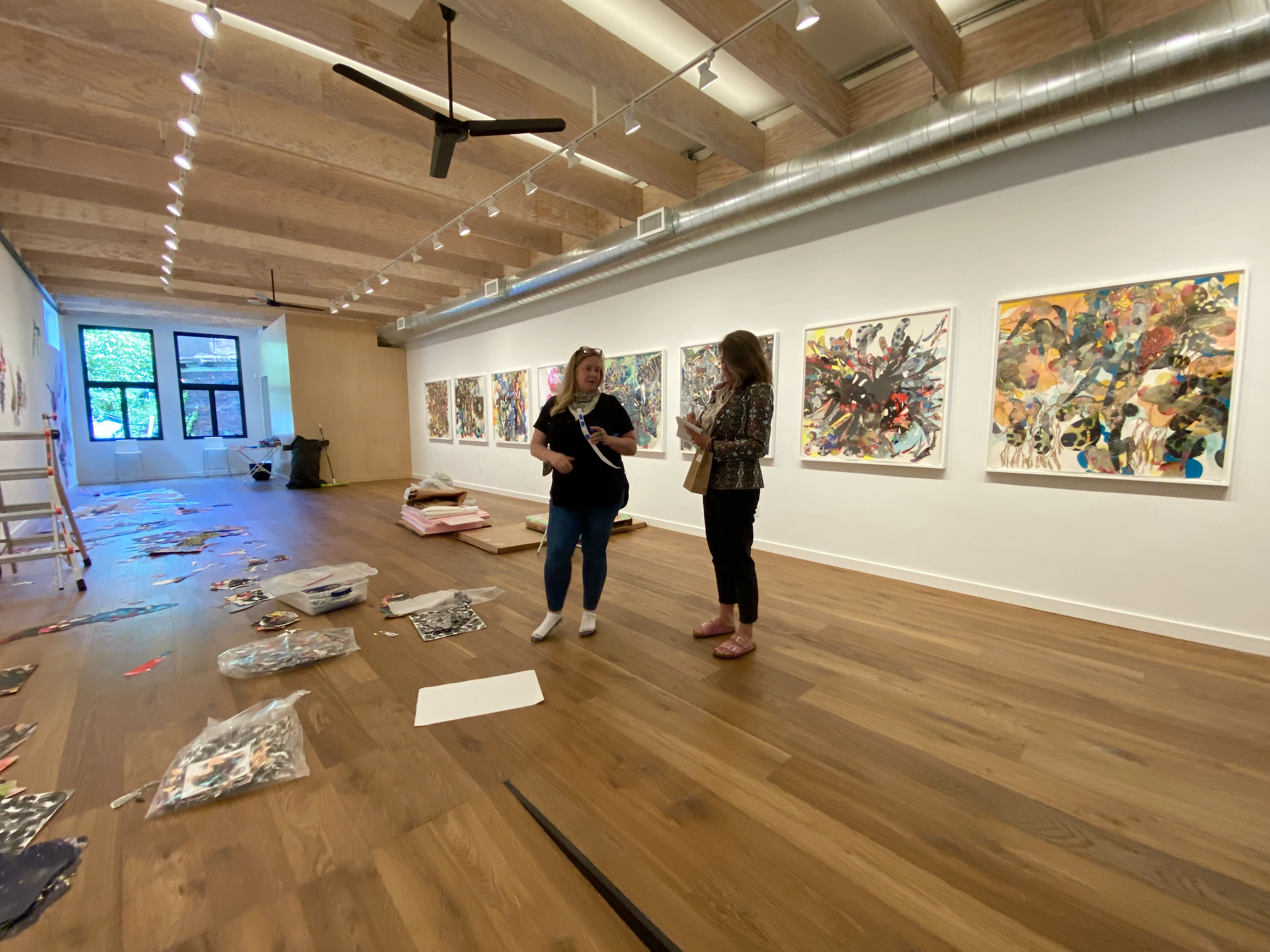 I’ll never forget the sinking feeling I experienced in March 2020, as a sudden surge of emails announced that ever more local arts events were being canceled because of COVID-19. Here in June 2021, I’m experiencing a reverse effect — my inbox is increasingly pinging with notices about the return of in-person shows. Even more promising, I’m seeing several new cultural spaces emerge from our long, quiet, “virtual” existence.

“It’s almost the perfect time to open a gallery,” A. McLean Emenegger told me, when I visited her airy new space in north Capitol Hill earlier this week. “People want to socialize; people are yearning for community,” she said. Her new endeavor AMcE Creative Arts opens this weekend (June 12, reception 4-6 p.m.) in the row of vintage storefronts on 19th Avenue East at Mercer Street.

On the day I visited, window washers were sprucing up the entryway, while inaugural artist Anne Austin Pearce installed her show, Sommerset (through Aug. 14), inside the long, narrow space. “I wanted to open with something explosive,” Emernegger said, and that she did. 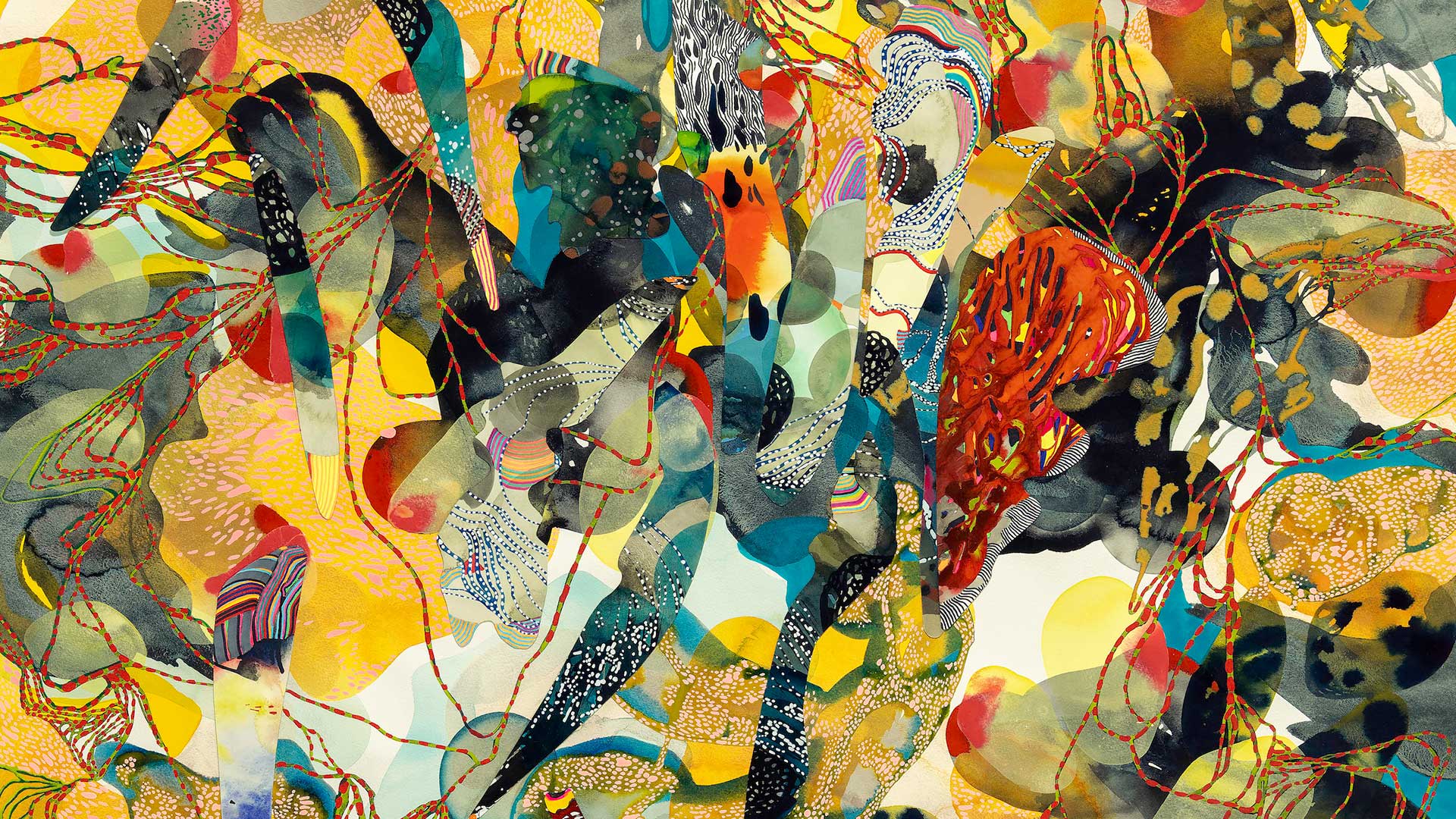 Pearce’s large-scale works on paper are a swirling mix of layered colors and organic forms, which she creates by cutting up and collaging pieces of the paintings she’s made over the past 10 years — a kind of visual memoir that shifts with every new installation. When I was there, she was pulling small, vibrant shapes out of large plastic bags and carefully placing them into a gallery-length, site-specific piece called “Icarus.”

“It’s completely intuitive,” Pearce told me, regarding how she decides what goes where. “But it’s based on the myth of Icarus, the surge and descent … creation and disruption,” she said. The layers give the piece its motion and emotion. They seep and slam into each other like memories.

At the front of the space is The Niche Market, which features an array of appealing (and more affordable) small works, including by local artists Sarah Gordon, Colleen Monette and Aaron Murray. Emenegger also has plans for art workshops, talks and community events. She is optimistic about the local artistic landscape. “This is a moment of rejuvenation,” she says. “I am electrified.” 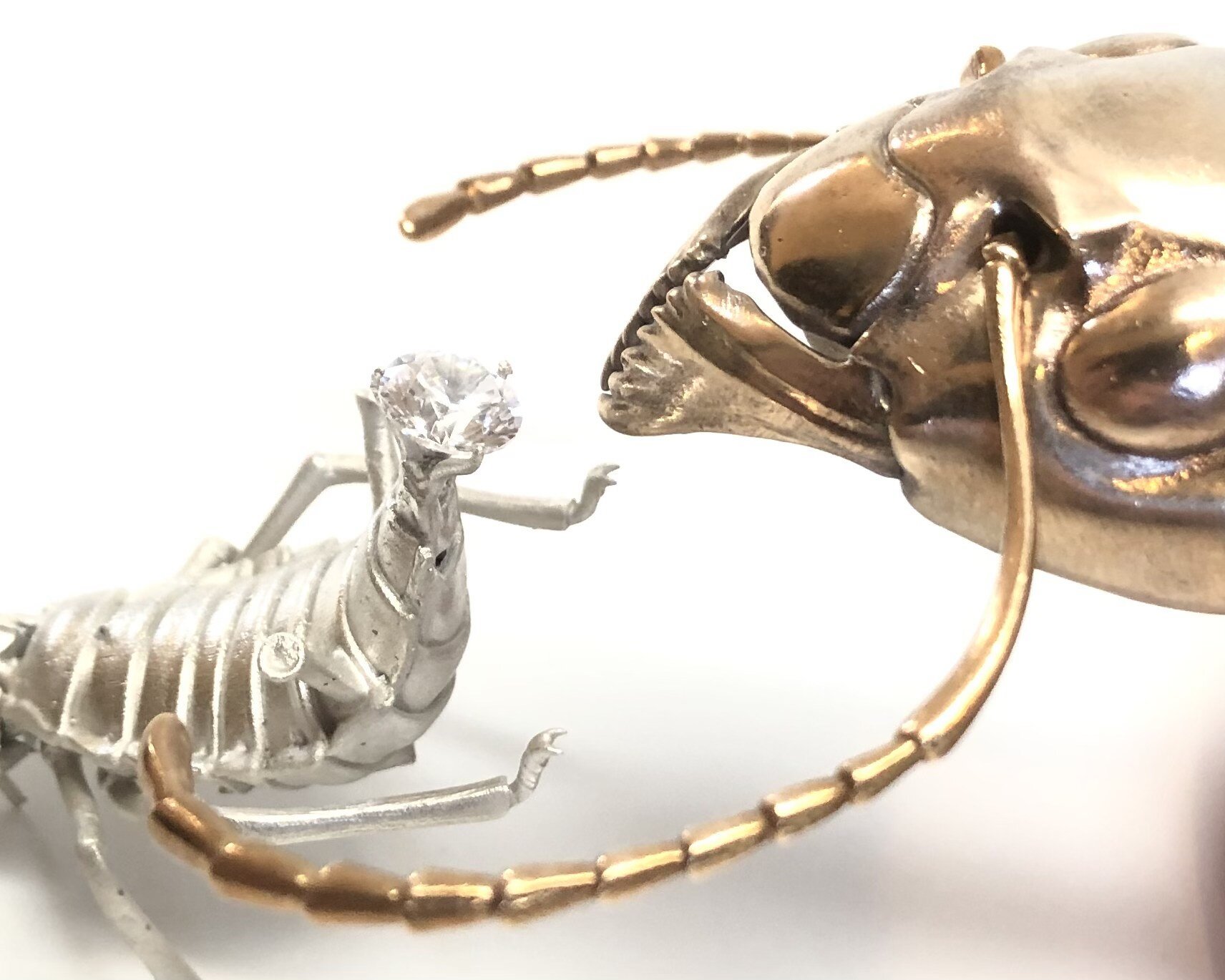 More new and renewed arts spaces are contributing to the citywide sense of reawakening. In late April, I wrote about new gallery From Typhoon, co-founded by artists Jeric Smith and Robinick Fernandez and located in the Chop House Row marketplace. This month they’re showing work by Los Angeles-based artist Maryrose Cobarrubias Mendoza, whose sculptures are influenced by her Filipino heritage and the Pop Art movement (see: a human-sized crayon in the shade of “Kayumanggi,” the Tagalog word for brown).

Stalwart Seattle gallery Roq La Rue has moved to a breezy space in Madison Valley, which on this opening weekend will be infested with luna moths, jumping spiders, thorn bugs and other creepy crawlies — and that’s a good thing. Molecular scientist and sculptor D. Allan Drummond makes detailed replicas of insects and arachnids, then 3D prints and bronzes the models at large scale for better viewing by the human eye (June 10-July 3). Also on deck: botanical dioramas of wilting flora and fauna dreamed up by Canadian photographer Whitney Lewis-Smith.

Koplin Del Rio gallery has packed up its Pioneer Square space and landed a storefront spot in Georgetown. The new digs open this weekend with group show called (what else?) New Space (June 12-July 4). The title refers to both the physical location change and the psychological and social shifts we’ve all made over the past year. It’s a wide mix of provocative work — including by art superstars Kerry James Marshall, Einar and Jamex De La Torre and Robert Pruitt — which the gallery hopes will “support reflection for moving forward with a sense of presence, resilience, enhanced inner knowledge, and connectedness.”

But if you’re coming out of the pandemic craving the comfort of classical art vibes, check out Figure | Ground gallery, opening July 1 in Pioneer Square. Founder Brett Holverstott will focus on figural and representational art, with plans to work with artists from Gage Academy and an opening show devoted to still lifes and nudes by Dean Fisher. 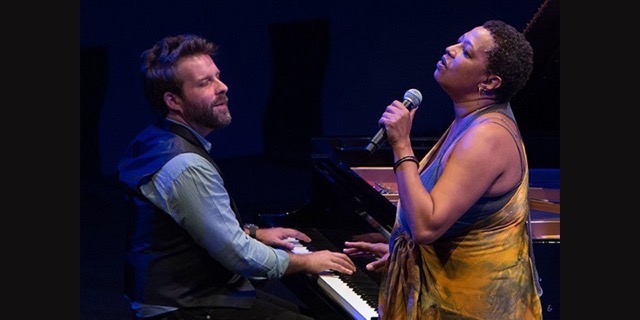 Pianist Taylor Eigsti and vocalist Lisa Fischer will be the first to perform at Jazz Alley when it re-opens this weekend. (Dmitriou’s Jazz Alley)

Pianist Taylor Eigsti and vocalist Lisa Fischer will be the first to perform at Jazz Alley when it re-opens this weekend. (Dmitriou’s Jazz Alley)

The good arts news continues. After canceling last year’s season, both of Seattle’s outdoor Shakespeare companies have announced they’ll be back in the public parks this year. Wooden O Theatre will present A Comedy of Errors (July 23-Aug. 8), which director George Mount calls “a shot in the arm of silliness and the perfect show for welcoming back audiences after the year we’ve all had.” And GreenStage is also bringing the Bard back, performing A Midsummer Night’s Dream and abridged versions of Twelfth Night and The Tempest (July 9-Aug. 14) in parks across the Puget Sound region.

Whether its needlepoint bipolar ionization units or vaccination requirements, indoor concerts are likely to be a little weird for a while. The Neptune announced a series of in-person shows in July with an accompanying list of safety mandates that rival the fine print on a new pharmaceutical. In addition to masks, proof of full vaccination with photo ID is required at the door; a special “unvaccinated accommodation section” requires a negative COVID-19 test within 72 hours of showtime.

Maybe that seems a bit complicated, or maybe making your own re-emergence onto the performance scene feels like flying too close to the sun right now. Never fear. You can still stay home and log on for plenty of excellent art experiences, such Pacific Northwest Ballet’s Rep 6 (streaming June 10-14) the final installment in the company’s digital season.

The mixed bill features two big-deal world premieres: Christopher Wheeldon’s Curious Kingdom and Edwaard Liang’s The Veil Between Worlds, both of which feel like apt titles for the pandemic experience, which has changed us in ways we are only beginning to discover.