Student athletes at UW can now earn money. But it's complicated

The NCAA's rule changes are a boon to some athletes, but limitations and hurdles are frustrating to some. 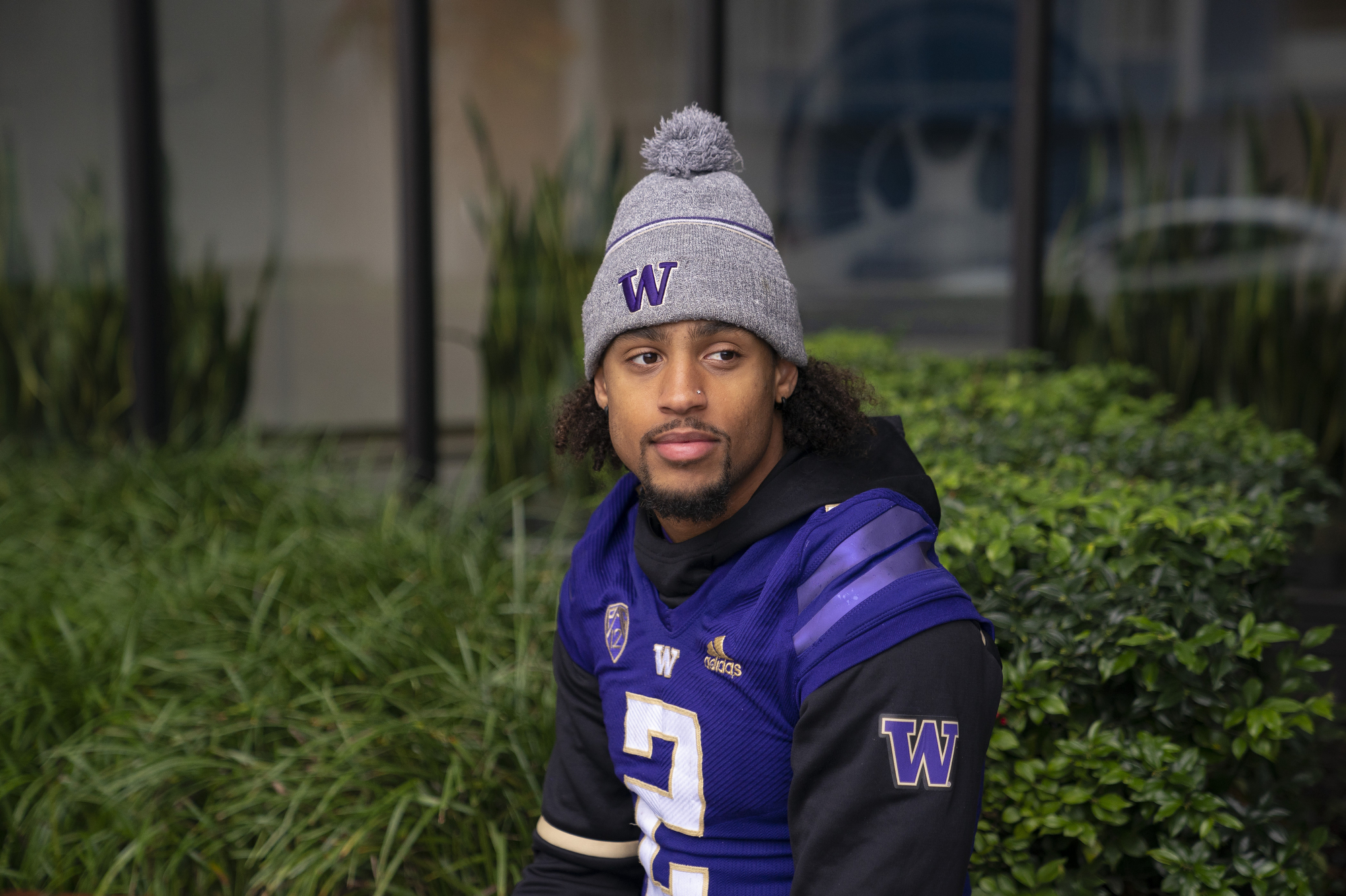 Kyler Gordon poses for a portrait at his residential building in Seattle, Washington on December 2, 2021. Gordon is a University of Washington football player. (David Ryder for Crosscut)

In 1939, the Columbia Lions and the Princeton Tigers faced off in the first-ever televised college sports game. Broadcast outlets, universities and merchandise companies have been capitalizing on the work and talent of student-athletes ever since.

But last summer that dynamic finally started to shift. In June, the Supreme Court ruled that the NCAA violated antitrust laws by excluding its member colleges from providing educational benefits to student athletes. The decision, followed by subsequent changes to NCAA rules, opened up the possibility for college athletes to earn more in-kind education benefits, as well as actual money through endorsements and other ventures.

Student-athletes at the University of Washington have wasted no time cashing in on their newfound opportunities. After years of being unable to pursue sponsorship deals, online endorsements and paid personal appearances, Husky athletes have taken the past few months to secure partnerships. But some have wondered whether student athletes have been fully prepared to enter into sometimes overwhelming business contracts, while others have expressed disappointment with the limitations of the new NCAA rules.

To help guide student athletes through this new terrain, the university’s compliance department has held meetings with each sports team, explaining what are known as name, image and likeness, or NIL, guidelines. On campus, a compliance committee works to put athletes in touch with specialists who understand the ins and outs of NIL regulations. It also holds meetings, question-and-answer periods and open-door sessions with branding professionals. (University officials declined to be interviewed for this story.)

Though the UW has made resources available to students pursuing NIL opportunities, Makayla Woods, who plays for the UW women’s soccer team, says there is still something of a disconnect.

“[NIL] makes it seem like there are no rules, like it's a free-for-all, but there are actually a lot of intricacies and guidelines,” she says.

The outgoing senior, who recently partnered with Lola Getts, an athletic-wear company, complimented the work the university has done to prepare athletes for these deals. But she fears that the ambiguity surrounding NIL may negatively affect “younger [athletes] that are coming in with a different idea of what this is and what it entails going forward.” 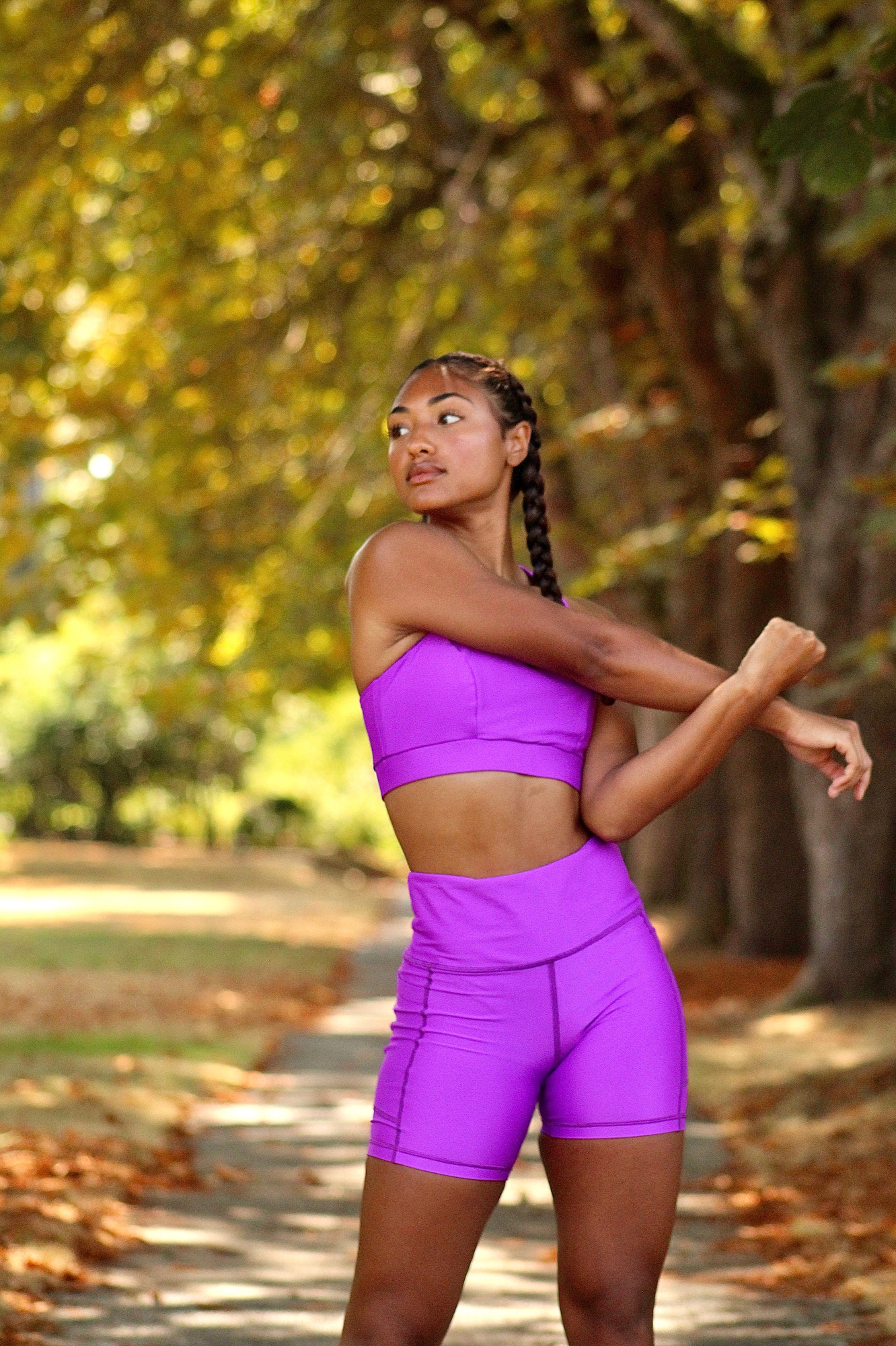 University of Washington soccer player Makayla Woods poses for a photoshoot with athletic wear company, Lola Getts. Woods accepted an NIL deal with the company in August of 2021. (Courtesy of Vanessa Millsaps)

University of Washington soccer player Makayla Woods poses for a photoshoot with athletic wear company, Lola Getts. Woods accepted an NIL deal with the company in August of 2021. (Courtesy of Vanessa Millsaps)

In particular, she worries about a lack of student literacy around trademark guidelines. Much of the language used in the NIL guidebook, she says, can be confusing and unclear. Overall, though, Woods is satisfied with the university’s educational resources. The newfound sense of choice and freedom the NCAA rules now provide can be overwhelming, she says, and many student athletes are grateful for the support.

While different states have different NIL laws, schools are allowed to impose internal rules as well.

One of the UW’s rules for NIL agreements states that athletes may not use their uniforms, jerseys, numbers or UW-specific slogans in any NIL promotions. “Go Dawgs,” “Purple Reign,” and throwing up a “dub” hand signal are all a big no-no under UW’s NIL compliance rules.

Kyler Gordon, a UW football player, told Crosscut that his burgeoning partnership with a popular Washington youth football team was halted after a photo submitted to UW’s athletic compliance office was rejected for displaying his Husky uniform.

“I was really excited until I learned about all the rules and the gray areas,” says Gordon, who received 2021 preseason All-Pac-12 Honorable Mention recognition as a defensive player and who plans to enter the 2022 NFL draft portal. “We really don't make as much as we thought we were going to.”

“There's a lot of limitations,” Gordon went on. “It can be confusing, and a lot of us are still learning.” 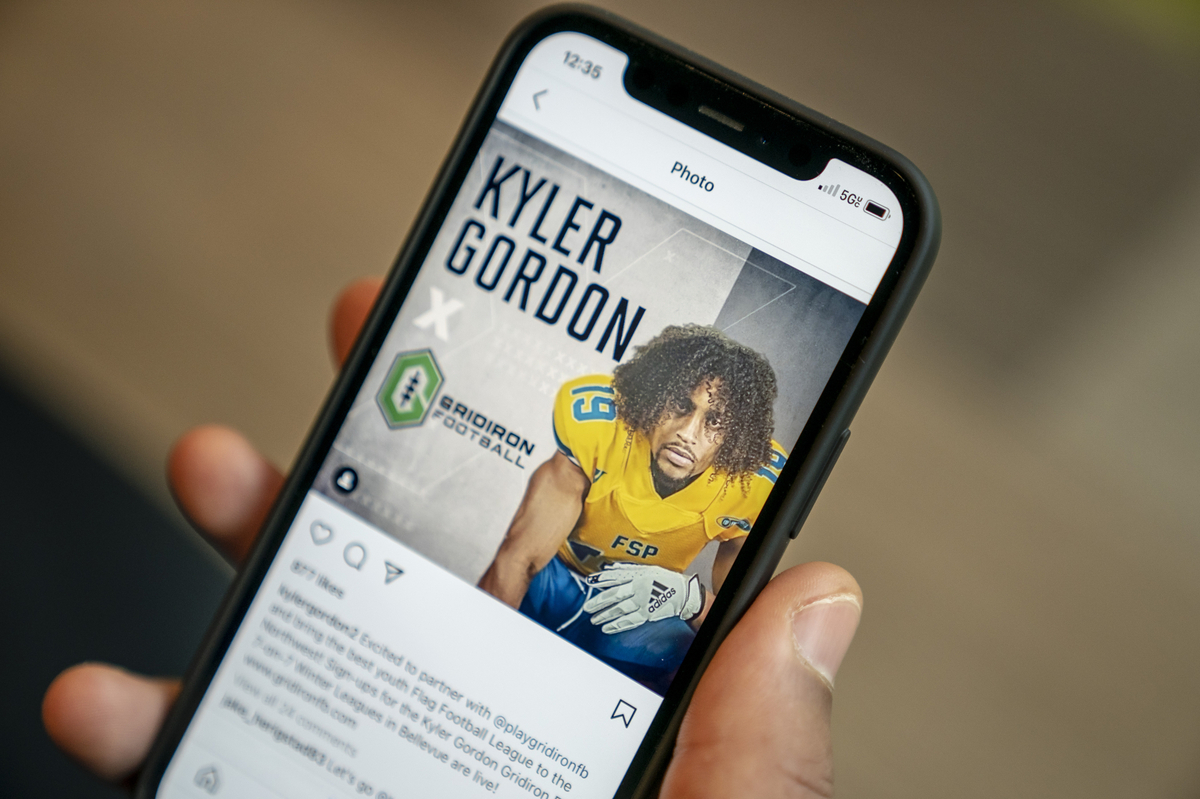 Kyler Gordon displays a promotion for a flag football league he collaborates with in Seattle, Washington on December 2, 2021. (David Ryder for Crosscut)

Kyler Gordon displays a promotion for a flag football league he collaborates with in Seattle, Washington on December 2, 2021. (David Ryder for Crosscut)

Experts agree that these kinds of limitations can make it difficult to gain a sizable profit from NIL deals, especially compared with the revenue some players bring to the university and the NCAA.

Richard Borghesi is a professor of business and corporate finance at the University of South Florida. In his article, “Pay for Play: The Financial Value of NCAA Football Players,” he argues that if college football players were compensated “according to their revenue-generating abilities then five-, four-, three-, and low-star players would be entitled to annual salaries of $799,000, $361,000, $29,000, and $21,000, respectively, in addition to athletic scholarships covering tuition, books, and room and board.” (For now, student athletes are not entitled to earn salaries from their universities.)

Brendan Radley Hiles, a defensive back for the UW football team, has confirmed NIL deals with Champs Sports, Eastbay and Fashion Nova. Having acquired nearly 170,000 followers on Instagram, “Bookie” Hiles, as he’s known, has taken on a marketing team and business manager to assist in his NIL ventures. This team handles business inquiries and works with Hiles to negotiate partnerships.

Unlike some of his teammates and other student athletes at UW, the defensive player has earned significant money from his business dealings. Hiles declined to disclose exactly how much, but some estimates suggest players can make as little as $1,000 or as much as a $1 million in NIL endorsement deals. Hiles believes the university should prepare student athletes to deal with sometimes sizable contracts.

“I think financial literacy training is everything — we need it,” he says. “Why? Because [student] athletes are being thrown into this business, and we aren't really taught how to manage our money. Student athletes have to want to learn these things and want to understand this type of information.”

University of Washington student athletes are continuing to educate themselves and others on the intricacies of NIL deals and how they apply to the UW. It will take time to fully adjust to this new reality. But for now, UW athletes have finally begun to take important steps to market themselves, their brand, and what they stand for. 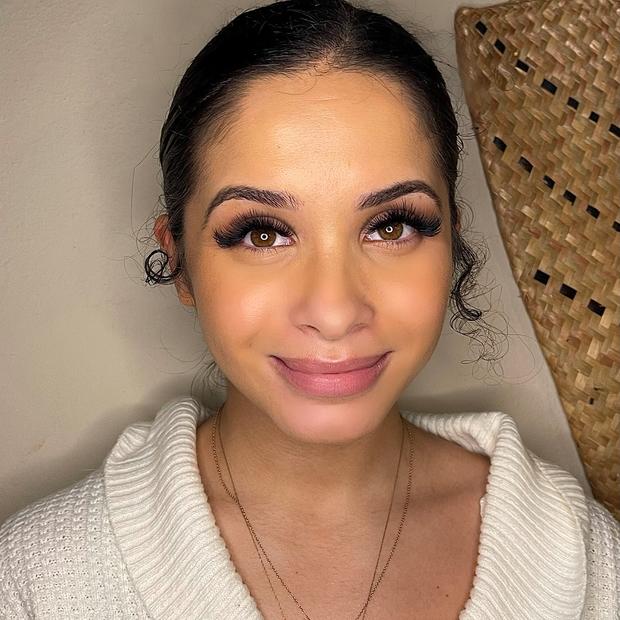 Lilli DeLeon is a student journalist at the University of Washington, graduating with a degree in Journalism and Public Interest Communication as well as Law, Societies, and Justice. She has written previously for True Urban Culture Magazine and Capitol Hill Seattle. During her college career, her work has been focused primarily on human interest and opinion pieces in Seattle and abroad.