Watch the filmmaker’s celebrated documentaries in the American Archive of Public Broadcasting. 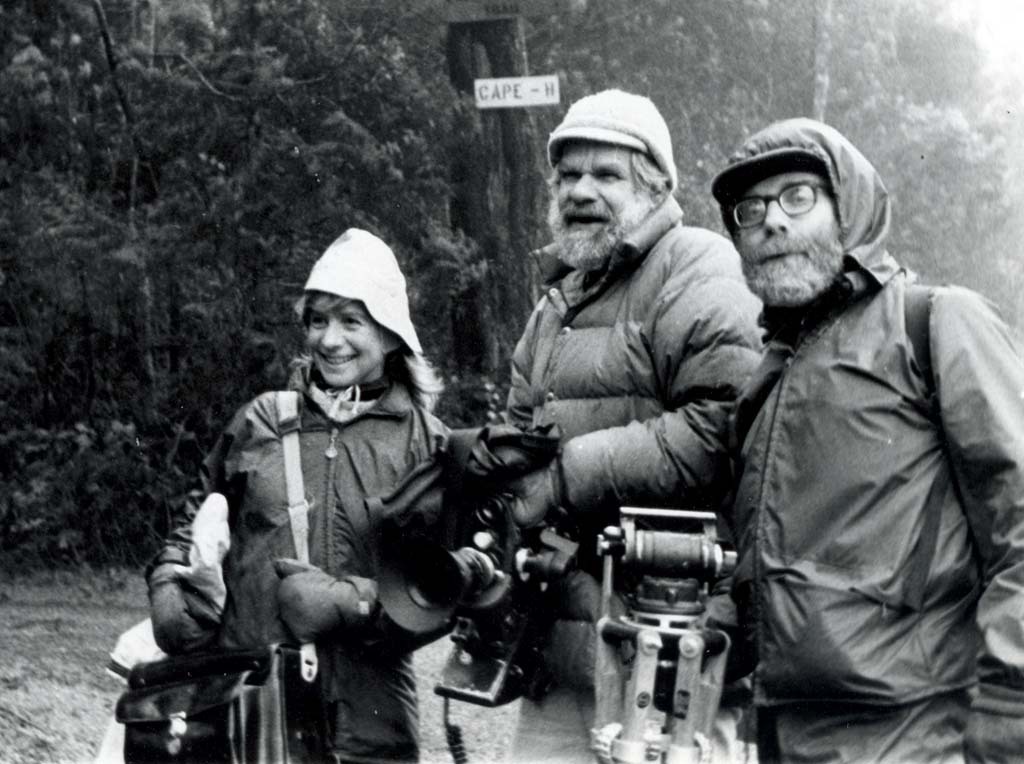 (Left to right) Producer Jean Walkinshaw, photographer Wayne Sourbeer, and writer Ivan Doig on location in the Olympic Peninsula for the film ‘Winter Brothers,’ in 1981. (Courtesy of Jean Walkinshaw)

Recently, the work of storied documentary filmmaker Jean Walkinshaw was celebrated and catalogued online by the prestigious American Archive of Public Broadcasting. The collection includes dozens of documentaries and a couple hundred pieces of unedited footage and interviews, from 1972 to 2008. (Learn more about the origins of the collection.) Here are a few highlights that exemplify Walkinshaw’s work over her lengthy career.

Short (10-12 minute) vignettes on unheralded local folks, told in their own voices: a Black flight attendant navigating the sometimes unfriendly skies, a middle-age mother beset by adult polio (a strikingly unsentimental snapshot of living with a disability), a young Makah woman attending the University of Washington — stories all the more moving for being plainspoken. Walkinshaw’s inspiration for the series, Studs Terkel, responded by saying, “Faces of the City catches with uncanny insight the underlying feel of the individual at a time when individuality is so rare…. This is poetic documentary in the best sense.”

Three Artists in the Northwest (1976)

A contrasting study of Guy Anderson, George Tsutakawa and Theodore Roethke (see a fuller portrait of Roethke in her “Remarkable People” collection, too). Walkinshaw and her photographer, Wayne Sourbeer, reach for the lyrical in their visual treatment here — and make their case — but equally telling is the inclusion of the quotidian: the “mystic” painter Anderson gamely washing dishes in his cabin, or Tsutakawa grating vegetables while describing his wife’s tendency to shoo him out of the kitchen so she can get on with her cooking.

Walkinshaw was impressed by Ivan Doig’s 1980 book Winter Brothers, in which the author weaves stories of his life and Port Townsend together with diaries by James Gilchrist Swan (dogged chronicler of 19th century Neah Bay and the Makah Indians who lived there). The essays inspired Walkinshaw to create a quintessentially Northwest documentary, in which Doig steers through drizzly locations and elegant prose (“Nature here tries a little of everything green”). Doig later said of Walkinshaw, “In her work, and her personality … she has kept faith with the terrain that produced her.”

This retrospective includes footage of Walkinshaw’s first success, the mid-1960s program Face to Face, recognized nationally as the first local television series to consistently feature nonwhite interviewees. This episode profiles host Roberta Byrd Barr, who would go on to become the first woman and the first Black person to be a principal in the Seattle School District (at Lincoln High School). Barr’s fearless narrative style cuts like ice — as do her personal insights on the women’s movement, Black nationalism and police violence — and the archive material provides vivid snapshots of activist Seattle in the 1960s and ‘70s.

In tracing the course of the Columbia River, Walkinshaw applies her small-d democratic style to capture the voices and faces of people who live along its way: Mexican migrant workers, Native American fishermen, a hippie who builds marketable teepees and a blunt old-timer with no interest in selling her valuable land (“What do I need that much money for?”).

This hourlong hymn to the geological marvel was one of the first high-definition programs produced locally (for KCTS). We see Mount Rainier in history and art, but also in whimsical cultural detritus, including a fabled Rainer Beer commercial. Walkinshaw quotes an account by Fay Fuller, the first woman to summit Rainier (in 1890), and Fuller’s pluck — “I grabbed my alpenstock and resolved to climb until exhausted” — sounds like it might resonate in a special way for a female filmmaker in a man’s world.

In this episode of her SCCtv-produced profile series, Walkinshaw turns to famed mountain-climber Jim Whittaker — the first American to reach the top of Mount Everest — but gives equal billing to Dianne Roberts, who felt resentment from other climbers when she joined her new husband as the only woman on an expedition to K2. Walkinshaw used the couple’s footage of their climbing and sailing adventures (including Jim’s ascent of Mount Kennedy with his friend Robert F. Kennedy) in creating an intimate double portrait. Even in Walkinshaw’s earlier Great Men programs — Jacob Lawrence, Raymond Carver, Alan Hovhaness, Theodore Roethke — she invariably finds the women, getting them on camera and listening to their voices.

The tables are turned as Walkinshaw becomes the subject of a profile (produced by Jeff Gentes), which details her career, family (she has three children), and her unending enthusiasm for her home turf. 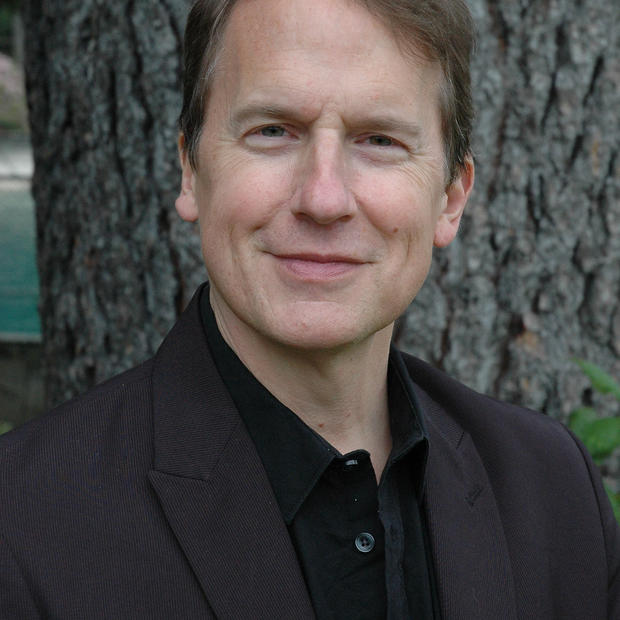 Robert Horton has been a film critic in Seattle for many years, including as a longtime film critic at the Seattle Weekly and The Everett Herald and as a regular contributor to Film Comment and other magazines.