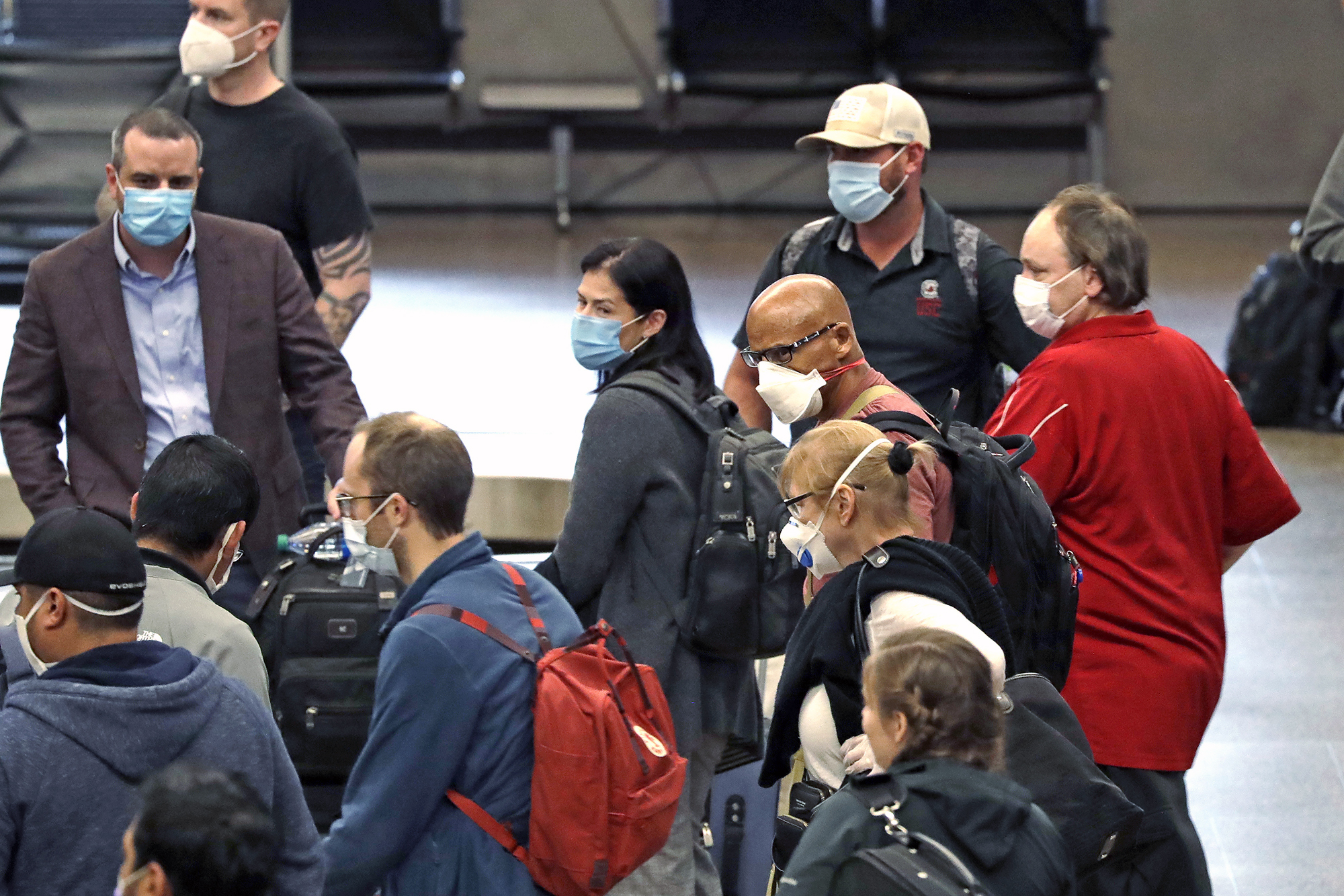 Question: Why isn't the governor instituting travel restrictions like other states have done? I have commercial jets flying over my home every two or three minutes, heading to Sea-Tac to disgorge hundreds of passengers coming from such COVID-19 hot spots as Texas, Arizona and Florida. Why?

I am sorry you live under Sea-Tac’s notoriously noisy air traffic corridor; that’s a recipe for hair-pulling stress even without the specter of contagion haunting every facet of our daily lives.

But while air travel is up, it’s still 77% down as compared with this time last year. Airline industry analysts say traffic probably won’t return to normal levels until 2024. By that time, advances in virtual reality might obviate the need for us to physically see the world or meet people at all. (Fingers crossed for Animal Crossing: Maldives Edition, exclusively on Nintendo BrainSwitch™!)

Why so many metal birds up in the sky, then? It can cost more to park planes than it does to keep them in the air, so it often remains more cost effective for airlines to keep flights going, even when flights are nearly empty (though that’s happening less and less).

Now to your main question: Why doesn’t Washington have stricter travel restrictions? Looking at the constellation of states that make up our fractious union, there are a wide range of restrictions, from Alaska’s stringent testing, quarantine and mandatory declaration form requirements to the 30 states that require zilch. Washington is one of the latter.

But that doesn’t mean they aren’t coming — especially as cases in the state continue to rise.

“There have been discussions about this but no decision,” says Inslee’s deputy director of communications, Mike Faulk. “Staff have looked at different ways other states have done it, which can vary greatly. Questions remain about the enforcement and complexity of such a measure, and what version might be worth pursuing.”

Indeed, if the governor’s executive authority were anywhere near powerful enough to unilaterally command the complex web of national, state, county and city authorities to keep Florida Man out at all costs, we’d also be cruising around on InsLeap™ brand solar-powered pogo sticks and wearing state-mandated InSleeves™ compostable shirts. Much debate still remains around a state’s executive power to limit the right to travel, to say nothing of how it wades into the mire of what constitutes “essential” travel, and how those decisions ripple out into the economy and beyond.

Instead, the emphasis seems to be on making that travel as safe as possible, from airlines’ enhanced cleaning routines and spaced seating to temperature monitors at Sea-Tac (which could be of limited utility, given that asymptomatic carriers could be hauling viral loads to rival the coughers and sneezers).

But until travel restrictions change (we can only hope things don’t deteriorate here enough to require it), once again the onus is on individuals to do their part. Keep your travel essential and local or regional; if you decide to travel, be diligent with mask wearing, handwashing, distancing and getting yourself tested before and after.

Avoid travel to places where you might come into contact with people outside your household at all — be they of the Grand Canyon, Sunshine, Lone Star variety or not. Those places may be hotspots, but plenty of your neighbors offer potential for coronavirus transmission, even if they’re not Florida Man.