Salmon spawn in the upper Columbia after an 80-year hiatus

Scientists from Colville Tribes and the Washington Department of Fish and Wildlife say this is an important first step to restoring a healthy population. 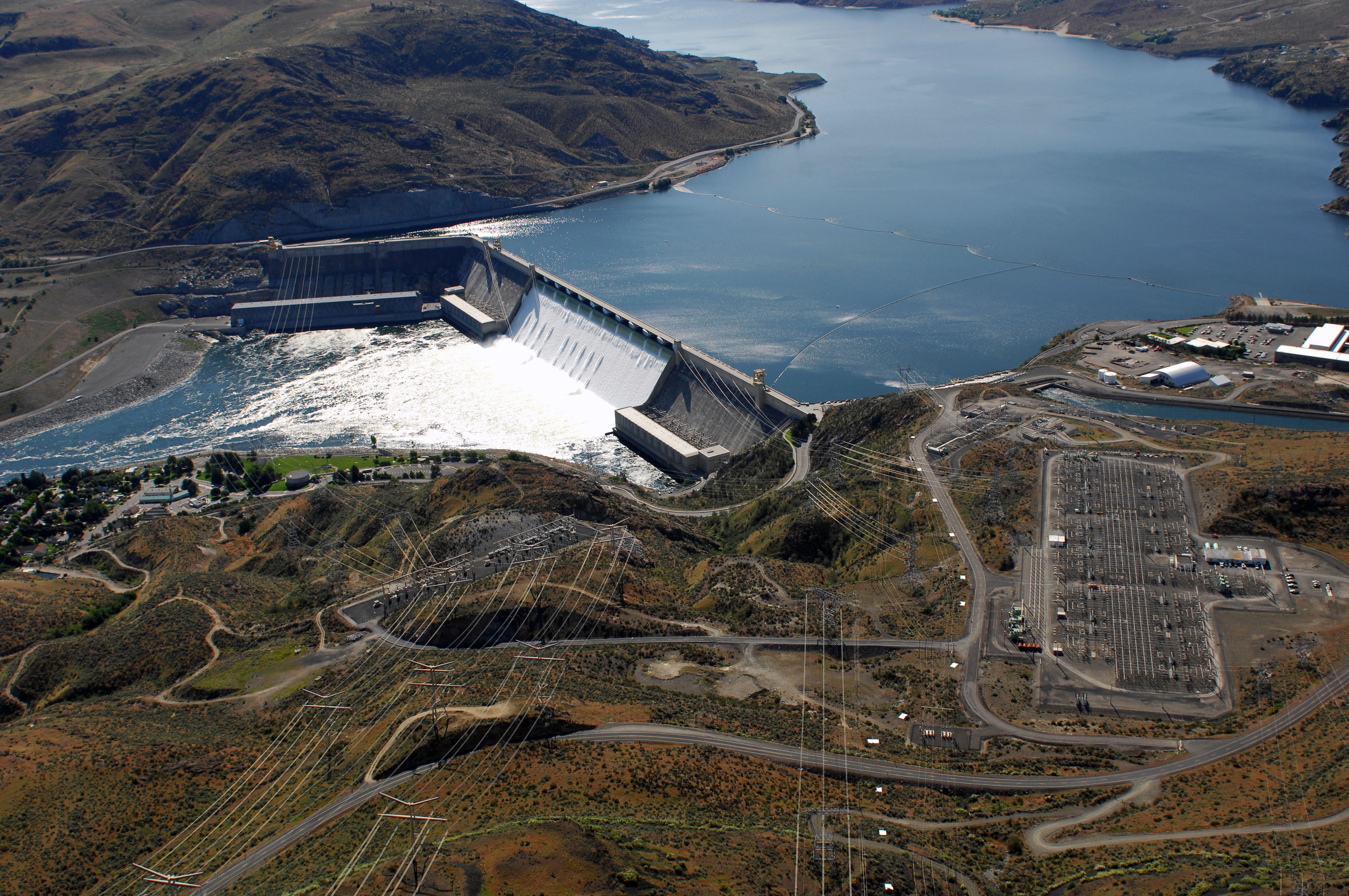 For the first time in more than 80 years, salmon have spawned above the Grand Coulee Dam. It’s the beginning of a study by the Confederated Tribes of the Colville Reservation to bring salmon back to the Upper Columbia River.

This fall, Colville research scientist Casey Baldwin walked up and down the Sanpoil River, upstream from the dam, searching for salmon redds. In August, the tribal fisheries managers had released 100 fish with PIT tags — Passive Integrated Transponders — to track the salmon. They’d hoped to see if the fish survived and spawned.

“You don’t really get a feel for the spawning habitat until you walk up and down the stream. I was really impressed with the pools and the large woody debris, and the quality of the potential spawning gravel that’s in the Sanpoil,” Baldwin says.

He’d seen the excel spreadsheets and data about the habitat. But seeing it with his own eyes proved a point.

“This river’s really got potential to support a salmon run,” he says.

After walking the river and flying drones along its banks, the team found 36 salmon redds, or nests. All within six miles of the release site.

“Fish have a way of finding the right habitat and using it, when you give them a chance,” Baldwin says.

The scientists also released PIT-tagged fish in other Columbia River areas upstream of Grand Coulee and near Northport, Washington. Surprisingly, to Baldwin, few of the fish they’d translocated from the Wells Fish Hatchery near Pateros had fallen back or swam the opposite direction downstream through a dam.

“We’re not using fish that were acclimated in the Upper Columbia, in the blocked area,” Baldwin says. “We’re translocating fish that have returned to a hatchery downstream. So the expectations aren’t as high for their performance.”

But, he says, the first small feasibility studies have been more successful than he’d predicted.

Bringing salmon back to the Upper Columbia has been a goal since the habitat was blocked by the Chief Joseph and Grand Coulee dams more than eight decades ago.

Tribal members held the Ceremony of Tears 80 years ago when the final run of salmon returned.

“Our ancestors carried a prayer that our salmon would one day return to the Upper Columbia. With all the prayers that were made historically and today, combined with all the efforts of our fisheries staff, our leaders and many others who are joined in this effort, we can bring our fish home,” Colville Business Council chairman Rodney Cawston said in a statement.

In a 2019 ceremony, Colville members released 30 salmon above Chief Joseph Dam and, a few days later, above Grand Coulee. It was the first time salmon had returned to their traditional waters.

At the 2019 release above Chief Joseph Dam, tribal council member Norma Sanchez helped guide the fish into the water.

“My grandma is probably up there just praying on us,” Sanchez said at the time. “They used to eat fish as part of their daily lives. So much so that they were sick of fish. It’s a luxury now. To not have any fish is just making our tribe and this area sick.”

Continuing study and a pike problem

These most recent studies will help fish biologists and researchers design more detailed ones.

In the future, they hope to look at juvenile survival through the reservoirs and how young fish survive and behave around dams.

“A big part of the feasibility is getting juveniles safely through the hydrosystem (of dams) and out to the ocean,” Baldwin says.

The scientists will also look at how productive the spawning habitat actually is and what might happen with northern Pike. The invasive species — known for eating everything from trout to bats — has, so far, been blocked from eating salmon further downstream, because of Grand Coulee Dam. The Colville Tribes has an aggressive removal program for the toothy predators.

In May 2019, wildlife managers captured a 28-pound pre-spawned female in the Sanpoil arm of Lake Roosevelt, the Columbia River reservoir created by Grand Coulee Dam.

“Pike will definitely pose a challenge (to salmon). There are other predators in the system, and there are a lot of other challenges. It’s not a factor that’s going to stop the tribes from evaluating it,” Baldwin says.

It could be 10 to 15 years before researchers complete long-term, big picture feasibility studies. Part of the delay will account for the time salmon spend in the ocean.

But, Baldwin says, “this was an important first step.”