Deep in the marsh, an ecologist untangles aquatic food webs

Aquatic ecologist Emily Howe is drawn to the messiness of the food web.

Emily Howe feels as if the marsh runs in her blood. “I looked up the salinity of human blood, and it's the exact same as an estuary marsh, like eight to 10 parts per thousand,” Howe said. As an aquatic ecologist at the Nature Conservancy , she is drawn to the messiness of the food web.

“The human landscape is so straight and has such hard boundaries. And the marshy ecosystem is so soft and everything is just a curve and it all blends,” Howe said.

But these marshes aren’t invincible, and threats like climate change and development often mean they need a helping hand.

“Our whole infrastructure system is sort of built to either obliterate them or avoid them,” Howe said.

With few flat places to farm or build cities, white settlers chose to fill and dredge these marshes, turning them into industrial lands. Up to 90% of marshland on the West Coast is gone, removing an invaluable resource for the diverse flora and fauna here that rely on them.

“If you get rid of them, you lose all of your fisheries; you lose all of that filtration capacity. So you lose your water quality and the marine life,” Howe said. You also lose an enormous carbon sink. These effects move their way up the food chain and have a domino effect on the plants, fish species and even bigger ocean creatures, like orcas.

So Howe works to catalog plant species, measure them and take soil salinity to determine how to restore these rich ecosystems, which serve as a transition from land to sea.

“I think about all of the things that Earth gives to me so I can live here, and there are few of us who have the chance to spend our lives listening to what an estuary or a marsh might need. When you are someone who has the privilege of doing that, I think it carries with it an enormous responsibility to return that favor and to listen to what that marsh is saying,” Howe said. 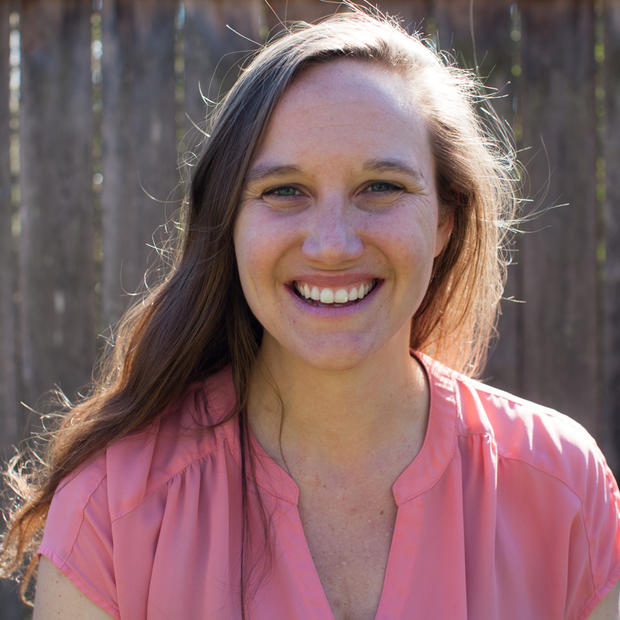 Sarah Menzies is the Director of Videography at Crosscut and KCTS 9 where she oversees a team of producers to create compelling and impactful video content.