A podcast about defunding the police and rethinking public safety 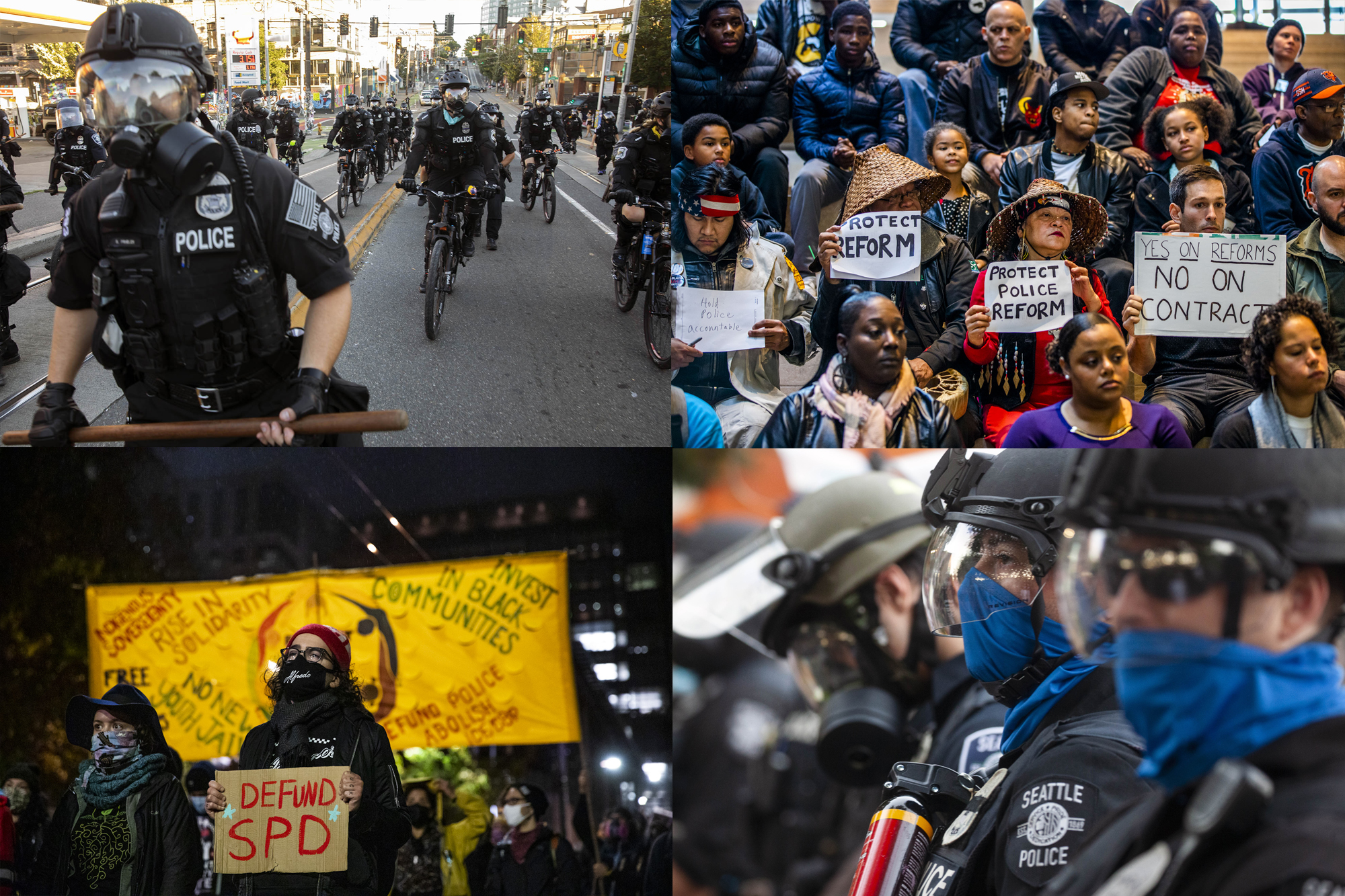 After George Floyd was killed by police in Minneapolis last May, anti-racism protests exploded across the nation and presented Seattle city leaders with an existential question they are still trying to answer: How might the city rethink public safety while keeping the city safe and eliminating racist practices?

For the second season of This Changes Everything, host Sara Bernard and reporter David Kroman consider this question as well, taking a close look at the challenges facing city leaders as they contemplate whether it’s possible to downsize the police force and create a new public safety regime.

Over the course of six episodes, all available now, Bernard and Kroman explore the history of reform in Seattle, delve into the data and personal stories fueling the call for new solutions, and consider the options and the obstacles facing city leaders.

Subscribe to This Changes Everything on Apple Podcasts, Spotify, Stitcher, or Podbean.

Bernard and Kroman provide an overview of all the issues at play, but focus on two key topics. First, why and how services to the most vulnerable are at the center of police work today, and, second, how several new approaches to public safety aimed at reducing racial disparities in policing and officers’ use of force are starting to gain traction in the West.

They talk to the people providing these services, those being served, and the politicians and advocates debating what comes next. The result is a comprehensive, deeply reported survey of one of the most pressing issues of the moment, an essential listen for the curious and the committed alike.

Listen to the entire season now:

Episode 1: How reform gave way to ‘Defund the Police’ in Seattle

Episode 3: When police response to a crisis call goes wrong

Episode 5: Defund, then what? Seattle activists’ ideas for police dollars 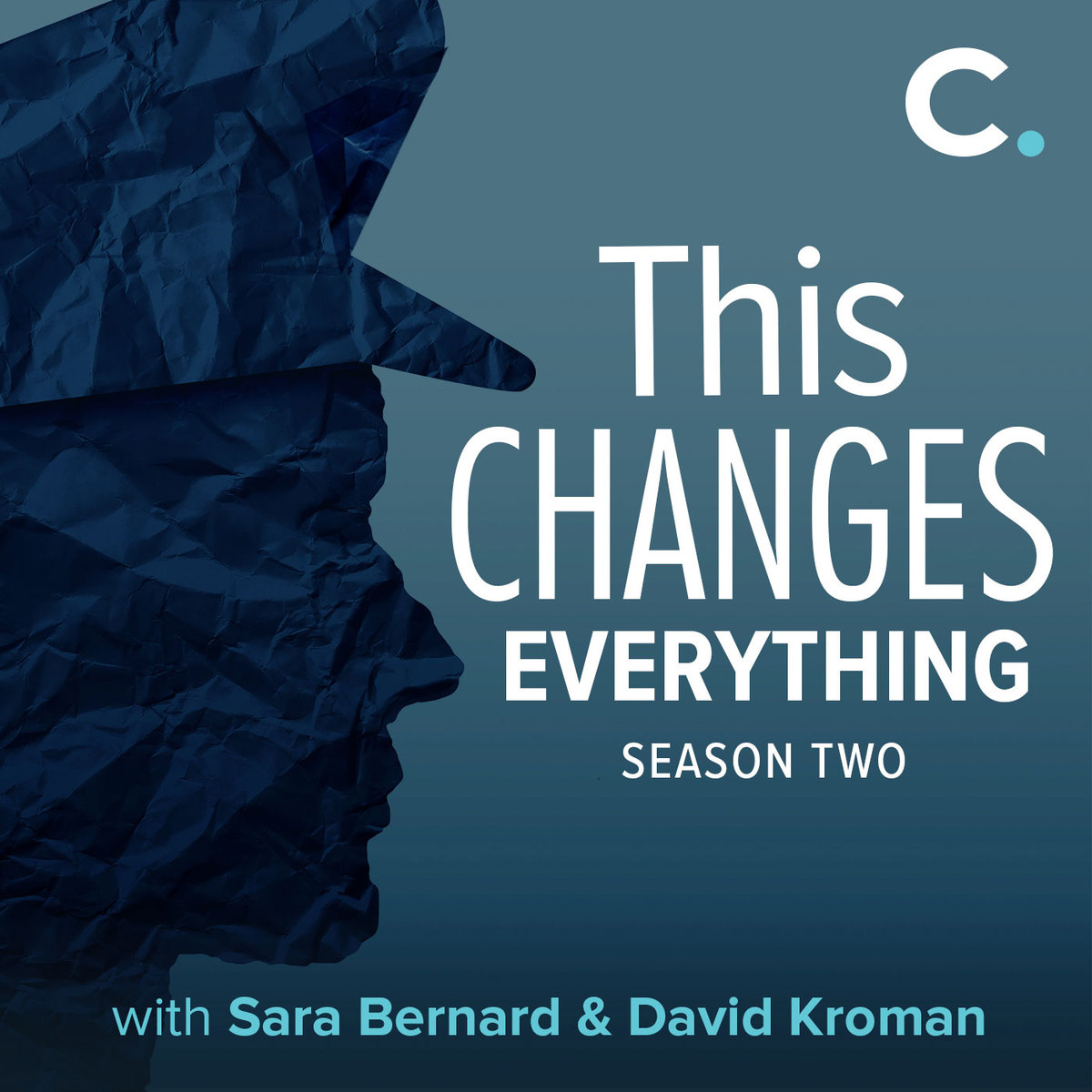 Sara Bernard is Crosscut's podcast producer and host of This Changes Everything.