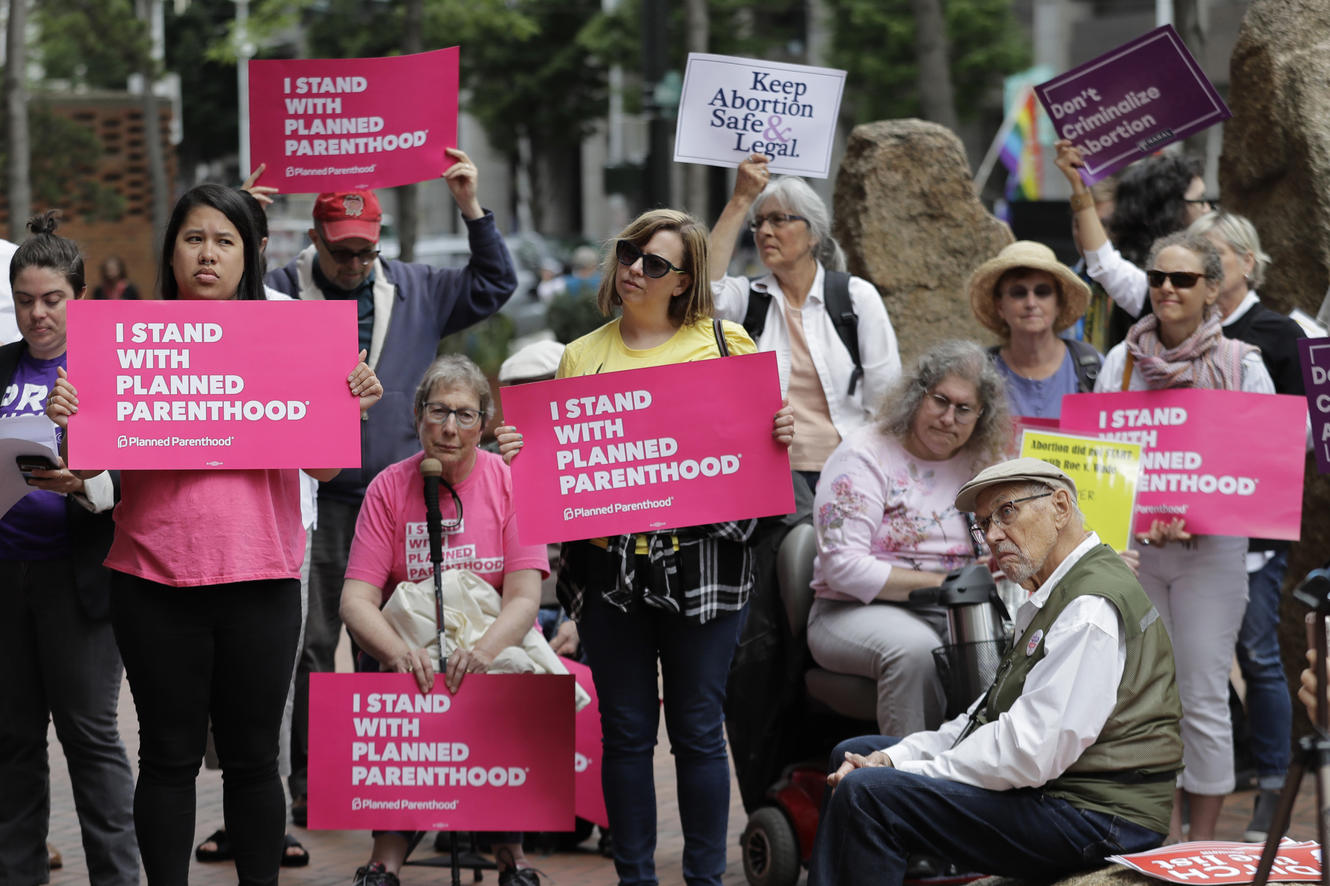 In this July 10, 2018, file photo, protesters hold signs supporting Planned Parenthood in Seattle as they demonstrate against President Donald Trump and his choice of federal appeals Judge Brett Kavanaugh as his second nominee to the Supreme Court. (Ted S. Warren/AP)

Two months after an abortion ban went into effect in Idaho, medical clinics in Washington are reporting an increase in patients crossing the border for care. But rather than a one-time surge tied to specific legislation, advocates describe an ongoing, sustained need for abortion access in Washington as more states throughout the country adopt abortion bans and more patients are forced to travel from as far away as Texas and Florida to seek treatment in a state where abortion is still legal.

“It’s been the death by 1,000 cuts,” said Paul Dillon, vice president of public affairs for Planned Parenthood of Greater Washington and North Idaho, who traces the increase in out-of-state patients back to 2010, with the rise of the Tea Party and state-level abortion restrictions that diminished access even with Roe as a legal backstop. But pre-existing gaps in access aren’t always the result of new laws. Even in Washington, said Dillon, geography can be a barrier for health care of many kinds. “We’re the closest provider for a patient who would have to drive from Republic, which is three, three and-a-half hours away,” he said.

What’s different now is that more patients are traveling farther and more often for abortion. They also have new fears. In Idaho, relatives of a person who terminates a pregnancy can legally sue abortion providers, and patient concerns around legal action and privacy have been coming up more frequently, Dillon said.

Idaho’s near-total ban went into effect in August, two months after the U.S. Supreme Court overturned Roe v. Wade. While the influx of patients from Idaho seems to be growing more slowly than expected before the Supreme Court decision, abortion providers say one explanation might be that patients were  already routinely traveling from the state into Washington for care.

Now, Washington clinics report seeing more patients from Idaho but also from other states, with people traveling greater distances for care as abortion bans go into effect across the country. 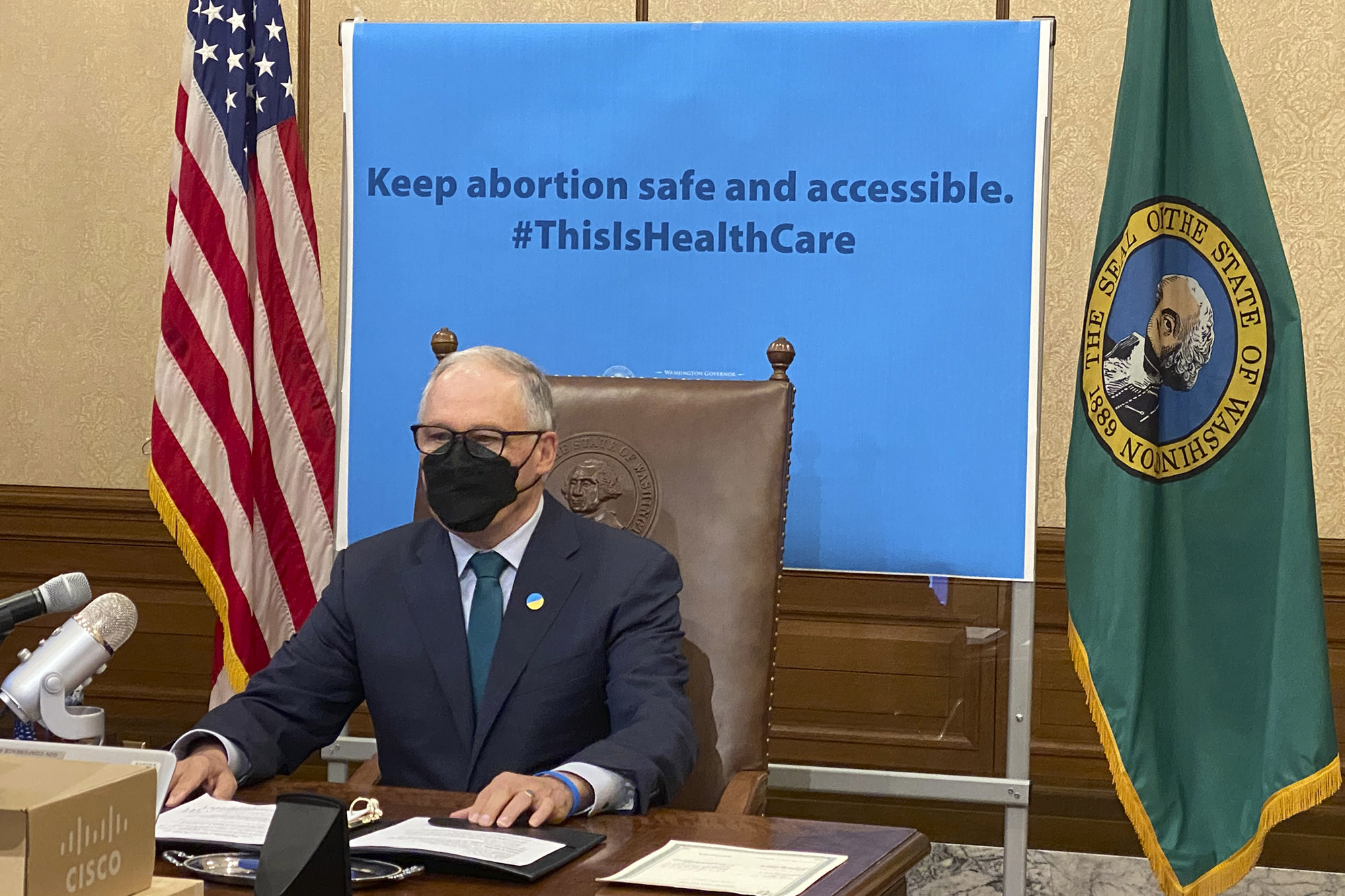 Washington Gov. Jay Inslee plans to sign a measure that prohibits legal action against both people seeking an abortion and those who aid them, on Thursday, March 17, 2022, in Olympia. Inslee's signature comes days after the Legislature in neighboring Idaho approved a bill, modeled on a law in Texas, that allows lawsuits to enforce a ban on abortions performed after six weeks of pregnancy. (AP Photo/Rachel La Corte)

Washington Gov. Jay Inslee plans to sign a measure that prohibits legal action against both people seeking an abortion and those who aid them, on Thursday, March 17, 2022, in Olympia. Inslee's signature comes days after the Legislature in neighboring Idaho approved a bill, modeled on a law in Texas, that allows lawsuits to enforce a ban on abortions performed after six weeks of pregnancy. (AP Photo/Rachel La Corte)

Planned Parenthood saw a 5% increase in patients in Washington state from April through August, and then a 19% increase from August through October, according to Dillon.

While Planned Parenthood clinics near the border already served Idahoans before the ban went into effect, Dillon said patients from Idaho are also showing up at Planned Parenthood clinics where this hasn’t historically been the case. Clinics seeing patients from Idaho now include Planned Parenthood’s Kennewick and Walla Walla locations, a development Dillon attributed to the closure of their clinic in Boise. That closure means the Kennewick and Walla Walla locations, a drive of more than four hours from Boise, are now the closest clinics for southern Idaho patients.

This observation is backed by emerging national data on abortion access in the wake of the U.S. Supreme Court’s Dobbs v. Jackson Women’s Health decision. In October, the Society of Family Planning released a report comparing abortion rates from August 2022 with those of April 2022. The organization found that abortions fell by 48% in Idaho during that time and increased in Washington by 5%. It also confirmed what abortion providers and advocates have expressed for years: Even before Dobbs, more abortions were provided in the area spanning the West Coast, Alaska and Hawaii than in any other region in the country.

Other factors make it challenging to pinpoint the exact impact of laws like Idaho’s. One is seasonality: Abortion rates typically shift throughout the year. Providers also say the impact of abortion bans often isn’t immediately obvious. Nor does it follow the pattern of surges some media accounts suggest, in which spikes in demand immediately follow abortion bans, because that’s simply not how abortion care works, say advocates like Mercedes Sanchez, director of development, communications, and community education and outreach at Cedar River Clinics, which operates abortion clinics throughout the Puget Sound region, with a newly reopened location in Yakima.

“When abortion bans go into place, it’s not like everyone who will need an abortion is pregnant in that moment,” said Sanchez. “So I’m hoping to steer away the conversation from these expected surges after every abortion ban, because the truth is people who need abortions or will eventually be pregnant mean that the impact of the Dobbs decision is going to be more like a marathon than a sprint, and the impact is going to be seen for years, and other impacts for generations, unless something changes.”

Even frequently circulated abortion statistics from reputable sources can be misleading in this regard. When the Guttmacher Institute projected a 385% increase in the number of women of reproductive age whose nearest abortion provider would be in Washington in the absence of Roe, coverage suggested that would translate to an equivalent demand on clinics. But that would happen only if every woman included in the census data Guttmacher used had an unplanned pregnancy at the same time —  something Guttmacher itself acknowledged in an FAQ clarifying that the projections weren’t meant to predict how many patients would actually travel to clinics in nearby states for care.

“The number of women of reproductive age in Ban States represent potential abortion patients who would find their closest provider in a Nearest-Clinic State should they want and need an abortion,” noted the organization. “Only a small percentage of these women would actually seek an abortion at any given time.”

Far from an occasional scramble to keep up with a few episodic demands, say advocates like Sanchez, the state of abortion access in America reflects a long-term erosion that began long before Dobbs and was simply catalyzed along its trajectory by the decision. Health care providers say the increase in demand for abortion in states without major restrictions has been incremental, sustained, and all the more punishing for its longevity. And states like Washington have long had to pick up the slack for states that opt out of providing care.

So far, Cedar River Clinics’ largest number of out-of-state patients aren’t coming from Idaho. While Idahoans do travel to the clinics, Sanchez said the greatest recent influx came from Texas. (Cedar River was even included in a Texas Tribune story about patients traveling from Texas to Washington for care.)

“I think the assumption was people would be traveling to states close to them, which I think is happening, but I also think as more and more states go into an abortion ban, that’s not possible,” she said. She said patients sometimes choose to travel to other states where they have family or friends who can support them. “And honestly, one of our patients from Texas, in talking to us, she said the reason she chose us is because she wanted to get as far away from Texas as possible,” she said.

Because Cedar River Clinics provide abortion up to the 26th week of pregnancy, and have been operational since 1979, they have served out-of-state patients for decades, said Sanchez. The clinics also provide LGBTQ+ wellness and transgender health care, and patients have traveled across state lines to Washington for those services, too. Like reproductive health, Sanchez notes, transgender health care faces state-level restrictions that may necessitate increased travel for patients.

In the decades to come, she predicts “a steady stream” of patients as new abortion bans go into effect. What she describes is not an overnight influx but a constant crisis —  one that will last years, the depth of its impact still unclear, and with no bottom to the suffering it may cause.

The first time Sanchez considered that reality, it was painful. “I have to admit, it hurt my heart,” she said. “Just realizing the enormity of it, that we’re in a country where our Supreme Court took away a human right, and we’re going to be dealing with it for a long time.” 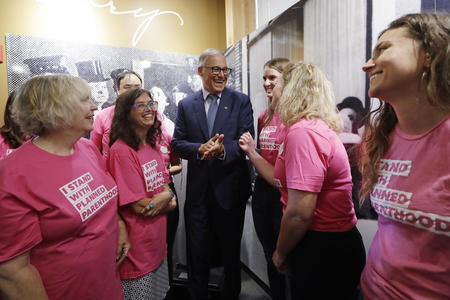 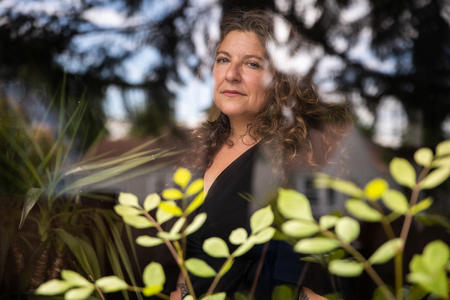 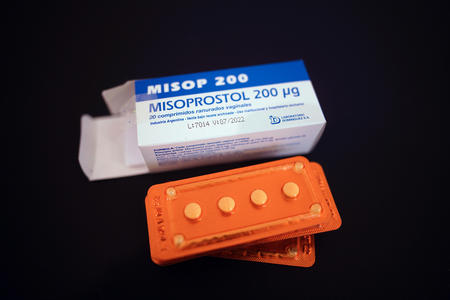 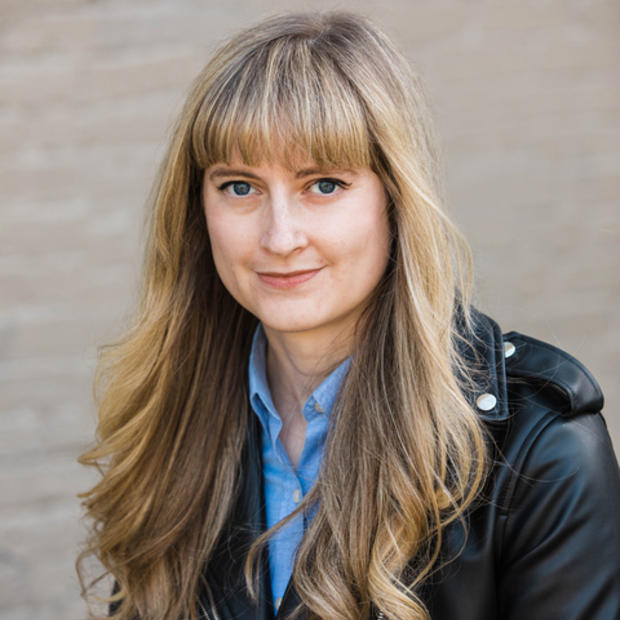